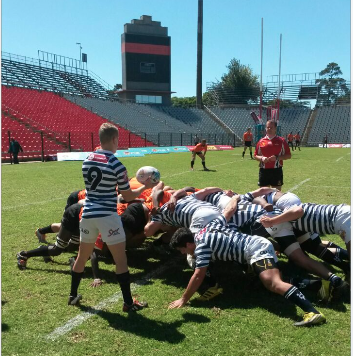 Despite the disappointing season the FNB Ikey Tigers have endured thus far, the future of UCT rugby still remains bright. “We knew it’d be tough coming up against teams with provincial players in them, but it’s been absolute privilege captaining this team. They’re more than just my team mates, we’re really good mates off of the field as well,” said Michael Henning, who captained the Ikey Young Guns this season.

“We’ve had a lot of good, young players coming in. I feel like our team has set a good standard for the future this season, and although our first team hasn’t done too well, we’ve tried our best to provide a positive outlook for UCT rugby.”

The Ikey Young Guns have had a fairly successful season, emphatically beating the CUT Young Guns and drawing with the Pukke Young Guns. Their other two results were the narrowest of losses, but Henning remains confident that they achieved what they set out to do. “We wanted to stay true to the UCT way. We wanted to play good rugby, and be good people on and off the field,” said Henning. 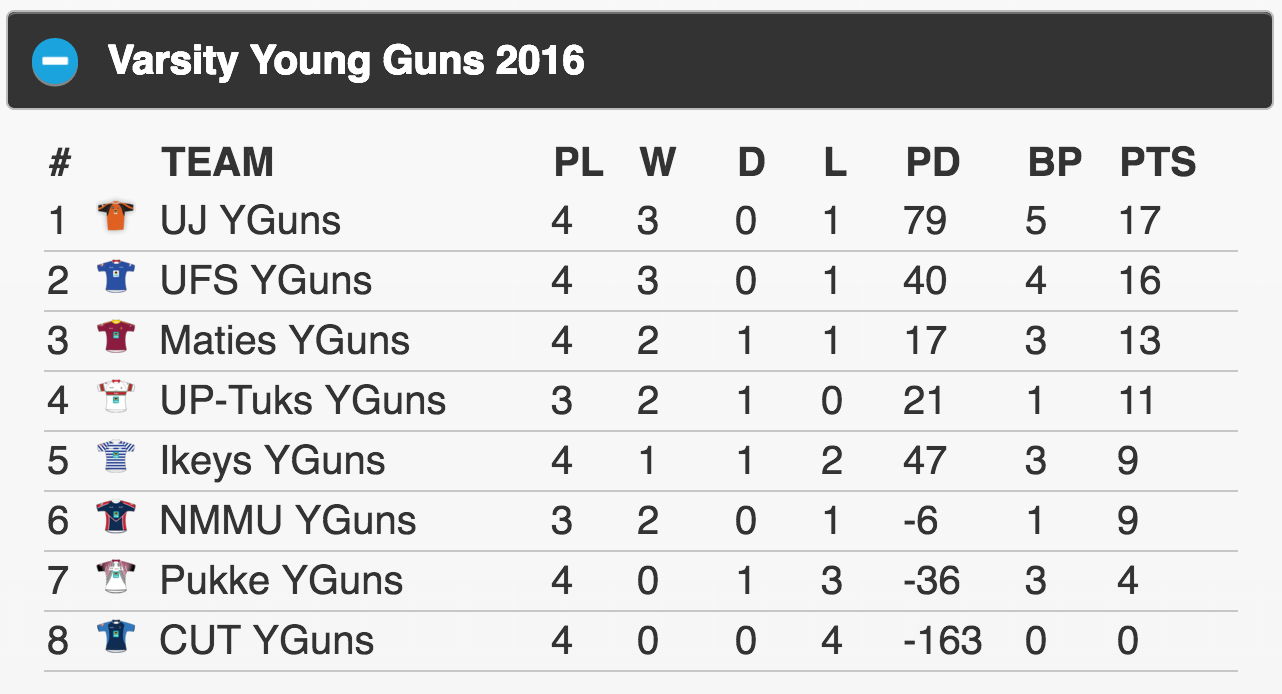 The rugby system in place at UCT allows the u20s to train alongside the first team players, giving them an early taste of what the future holds. “When we train in the off-season, we all train together and it’s great because we can get used to that standard of rugby. UCT likes to keep young players playing rugby even after their time with the Young Guns, so this is a very good platform to start out on,” said Henning.

“There were six players from the u20s who were included in the first team squad, so that proves that this younger group has the potential to perform well in the coming seasons,” the captain added.

Coach Tom Dawson-Squib took to social media to express his gratitude concerning his first season as coach as the Ikey Young Guns. He went on to say: “Never concentrate on the paint in your house until you have solid foundations built – basics are everything”. And that is exactly what the Ikey Young Guns have been doing: Building a foundation upon which, as coach Dawson-Squib puts it, future greats can carry the banner of UCT rugby for many more years to come.

Tigers gear up for must win relegation battle