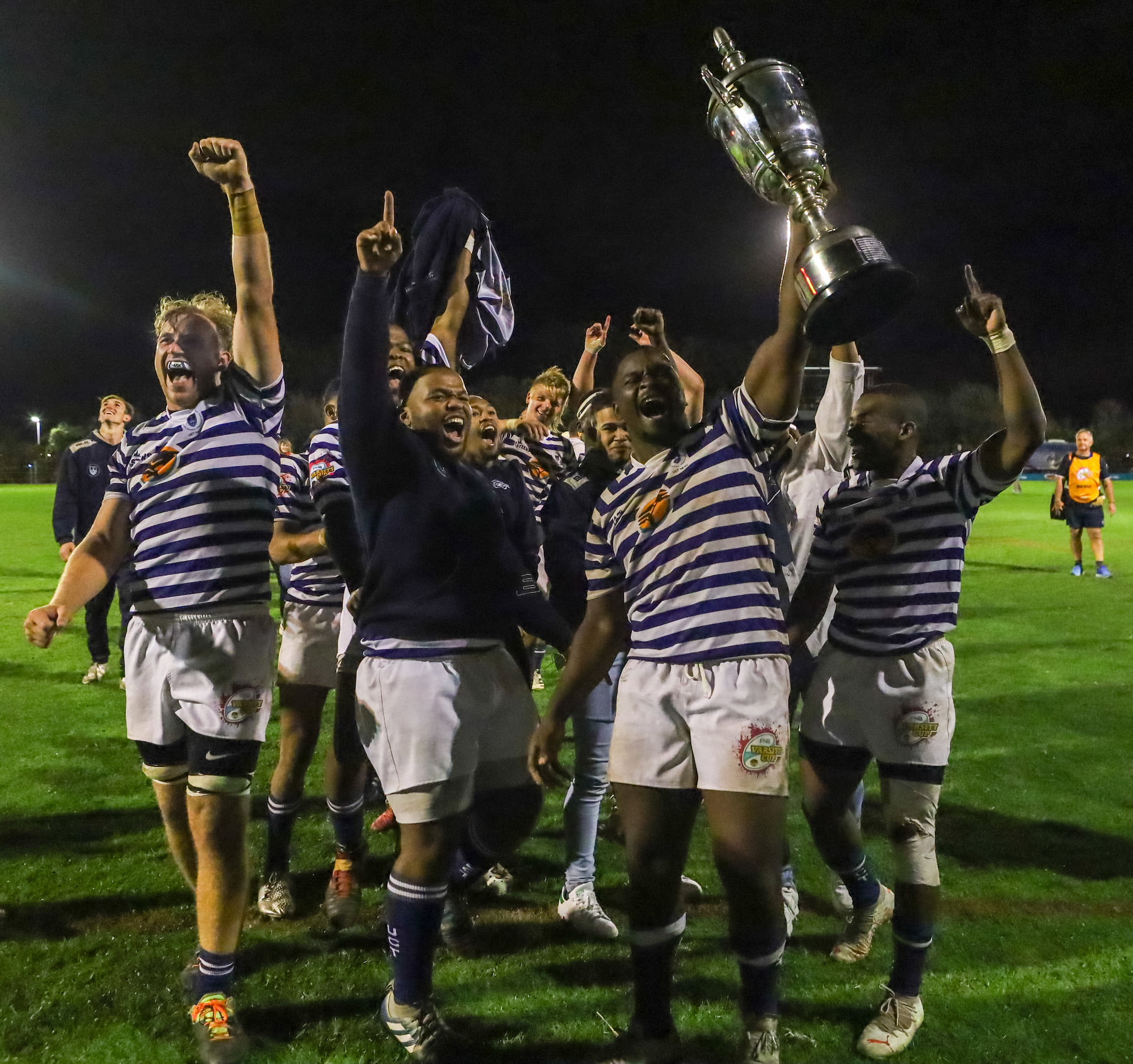 The 500th FNB Varsity Cup game certainly lived up to the hype producing a high scoring 44:27 win for the UCT students!

In spite of windy conditions on the Green Mile, the Ikeys and Maties played the game at a lively tempo, with both sides notching up point-of-origin tries in under 10 minutes.

From there, the Maties forwards began to impose themselves, with the hosts battling to cope with the physicality of the much vaunted Maroon Machine. After a slew of penalties, scrumhalf William Rose saw yellow for poor discipline in the 13th minute.

Tighthead prop Vernon Matongo powered over for a try shortly before half-time. A conversion and a subsequent penalty by fullback Nevaldo Fleurs ensured that the visitors went to the break 17-10 up.

True to form, the Ikey Tigers came out firing after an extra-long half time break to accommodate some on field entertainment. Replacement scrumhalf Imad Khan played a huge role in igniting the home side. Tries from himself and replacement lock Mika Schubert kept them in the contest, as did the ever reliable boot of fullback Duran Koervort.

Using the wind astutely, Maties seemed to be regain control of the game, but centre Suleiman Hartzenberg had other ideas. Receiving the ball in space, the powerful game breaker raced more than 50m to score a point-of-origin try. Koevort’s conversion propelled the hosts into an 8 point lead with eight minutes remaining. 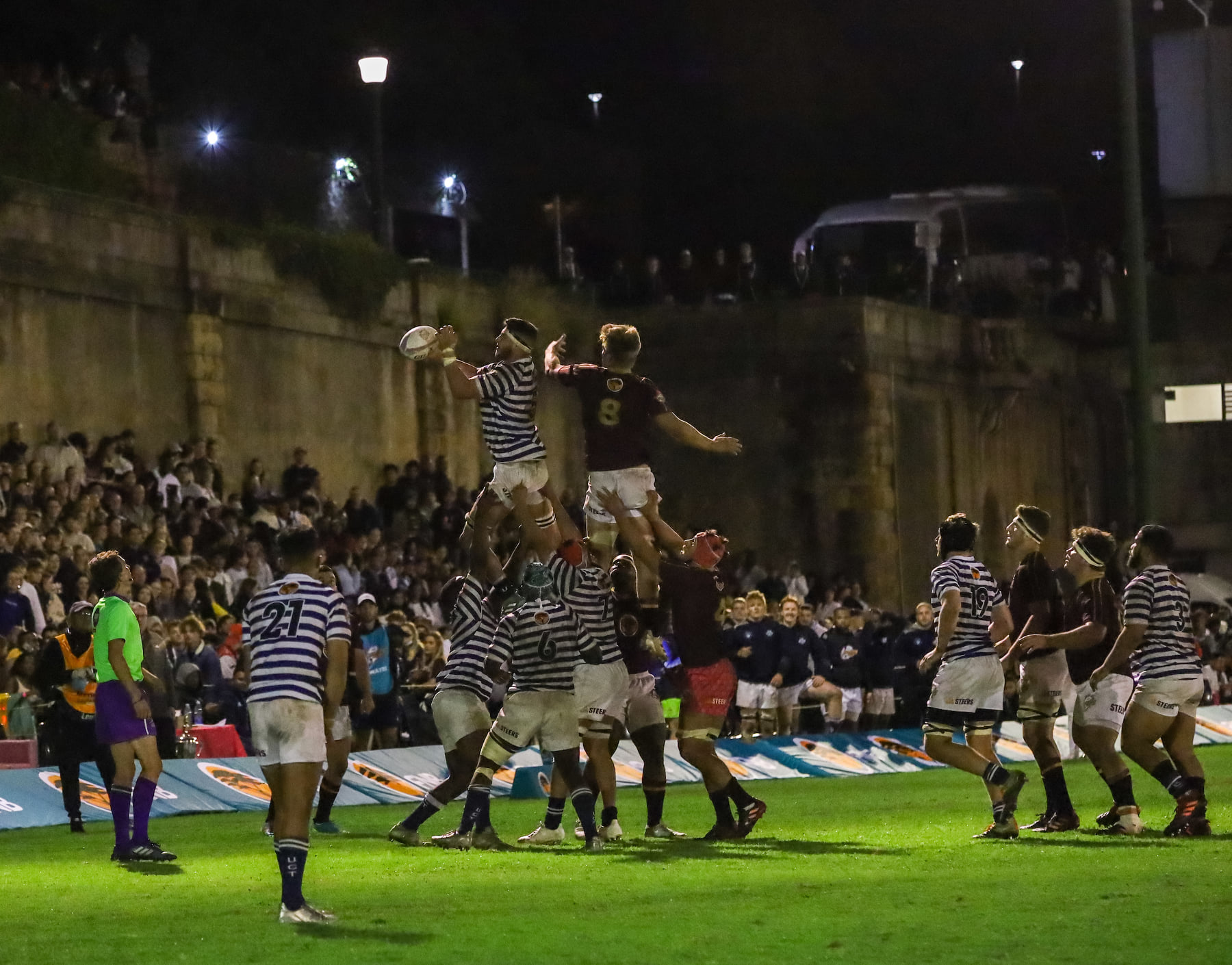 Maties, seemingly out on their feet in the face of some ferocious blue and white defence, struggled to control possession in the dying stages. From a tackle turnover, Hartzenberg accelerated past the exhausted defenders to score his second try and seal the result.

HO one of the greatest – a Tribute
Scroll to top