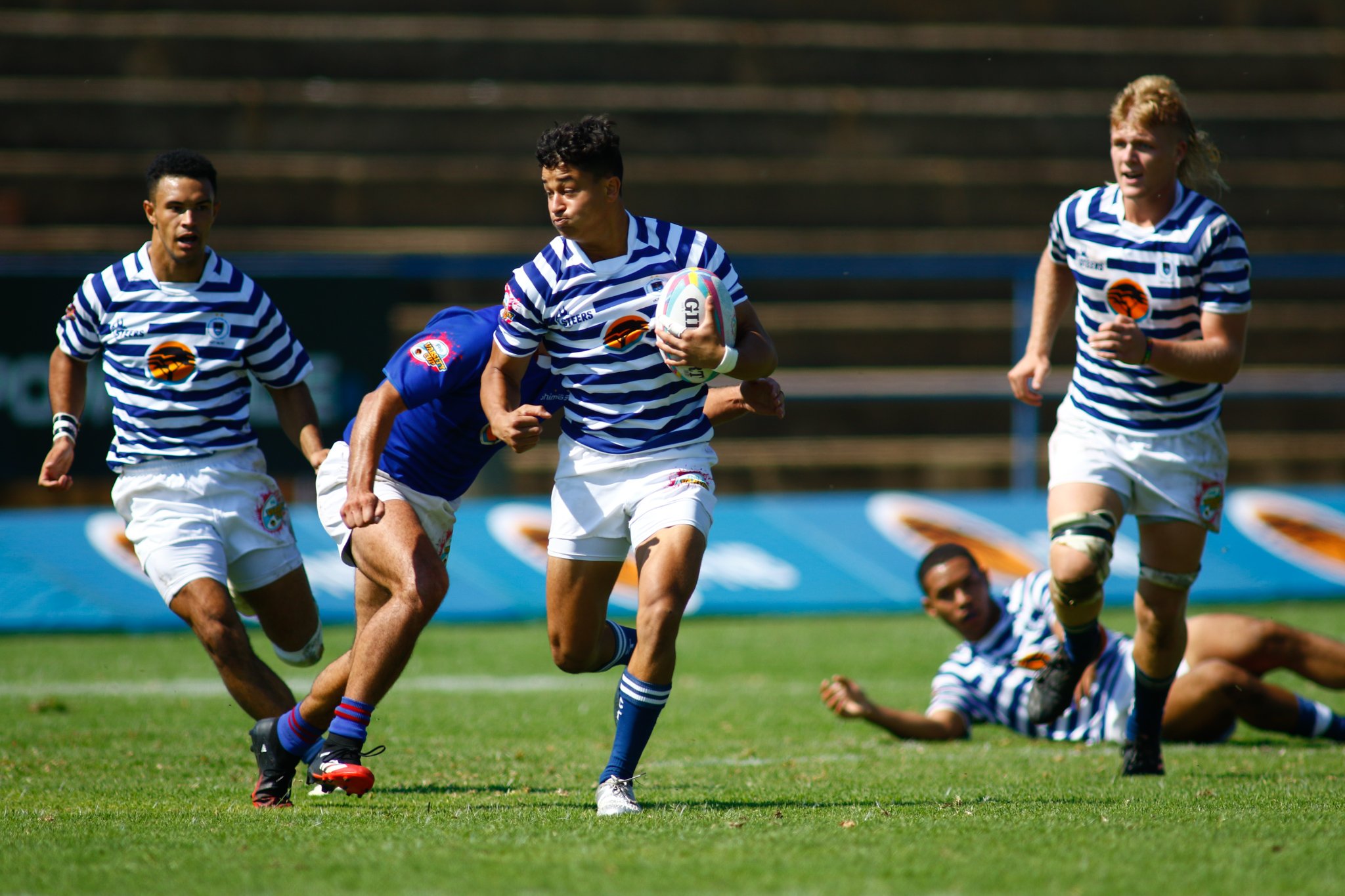 The Shimlas versus Ikeys clash had to be postponed due to bad weather in Bloemfontein on Monday night. While the skies cleared on Tuesday morning ahead of the 9am kick-off, the field was wet and players on both sides struggled to adapt to the conditions.

FNB UFS Shimlas were the first to adjust, though, and a sustained assault yielded three tries in the first half alone.

The Ikey Tigers had little possession during this period. Poor handling and passing, however, resulted in several promising plays breaking down.

The hosts maintained their intensity into the second half. No 8 Ruwald van der Merwe crashed over to secure the bonus point and put his side firmly in charge of the contest.

From there, Shimlas moved into high gear and added a further four tries.

A consolation score for FNB UCT at the end added little respectability to the scoreline.