An Englishman, a Welshman and a Scotsman walked into a bar in South Africa.

The start of a good joke?

No. This is no joke.

Actually, just to clarify things, there is an element of humour. You see, the Englishman, Scotsman and Welshman was actually the same guy… and he is no stranger to South Africa or UCT for that matter.

You see, that man was none other than Varsity Cup winner Huw Jones – his team’s first try-scorer in that epic final win in 2014, a game described by many as the greatest rugby comeback of all time.

Huw was born in Edinburgh in December 1993, but up until his Test debut for the Scots in June 2016 he could have played for one of Scotland, England or, after some four years in SA, perhaps even the Springboks?

Speaking at a Scotland Rugby media session ahead of his Test debut, however, Jones said: “I don’t think South Africa would ever consider me. I wouldn’t ever consider SA an option. I would never support the Springboks, let alone want to play for them. They know that, I’ve told them.

“I’ve always supported Scotland when watching the Six Nations growing up and had a Scottish flag hanging above my bed since I was 11 or so. I’ve still got the flag in Cape Town. I wasn’t expecting to get the call at all but when I did it didn’t take long to make the decision.”

In many ways, Jones’s elevation to a fully-fledged Test rugby player is very ‘Ikey Tigers like’… it all kind of happened by accident. 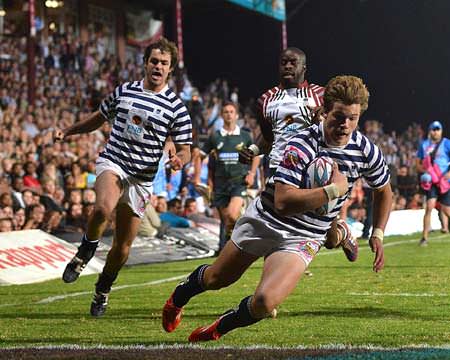 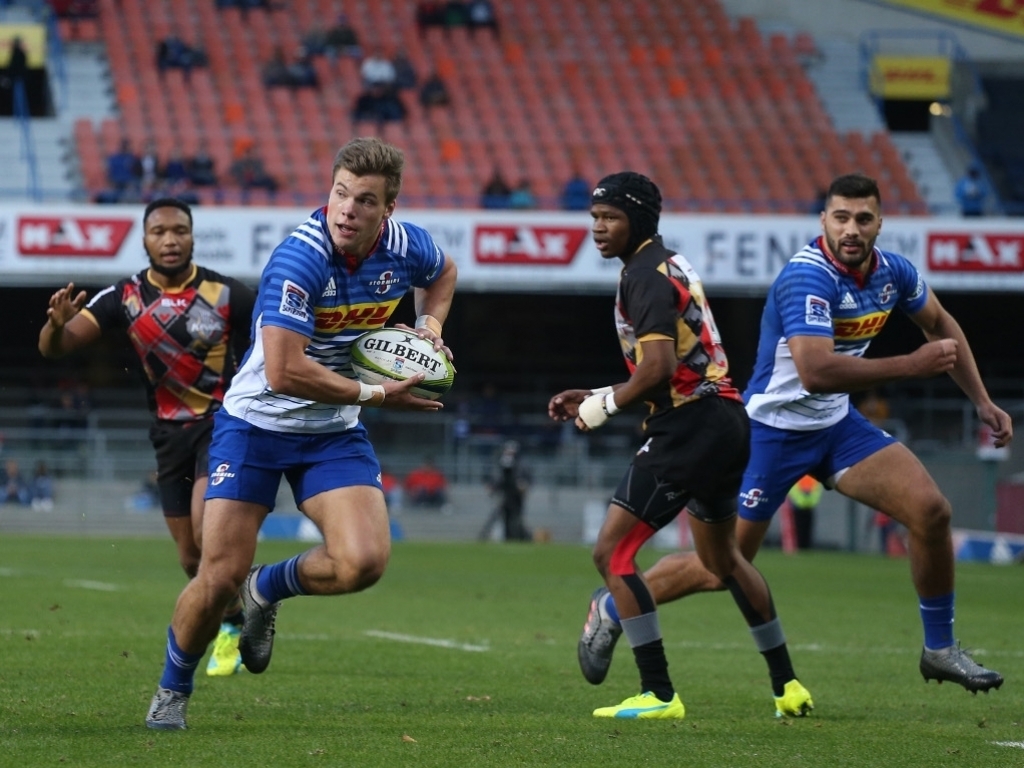 Huw Jones charges through the EP Kings defence for Stormers.

He came to Cape Town in 2013 to do a gap year at Bishops Prep, but less than two years later he found himself playing Super Rugby for the Stormers – making his full starting debut against Ma’a Nonu and Conrad Smith no less.

After that it was always only a matter of time that one of the home unions would seek him out.

“I didn’t plan to play rugby in SA, I took a gap year at a prep school, just a year out because I was planning to go to Swansea University, to study history, but while I was in Cape Town my brother, who was at Swansea, said it was rubbish,” explained Jones, rather matter of factly, in June of this year.

“(So) I got an opportunity to study at Cape Town, and play Varsity Cup rugby which is quite high profile and I decided to go with that.”

Jones will be hoping to add to his one Test cap during the November internationals – which sees Scotland go up against Australia, Argentina and Georgia over a three-week period at Murrayfield – before returning to Cape Town to prepare for the 2017 Super Rugby season; amazingly, already, in what will be his third campaign for the Stormers.

Huw is under contract with WP Rugby up until October 2017. While there will no doubt be pressure for him to return to the United Kingdom in a bid to challenge for more international recognition, the 22-year-old admits: “I’d obviously consider it, but there’s no telling whether I’d go for it, it would depend on which club and the circumstances and all the rest of it.” 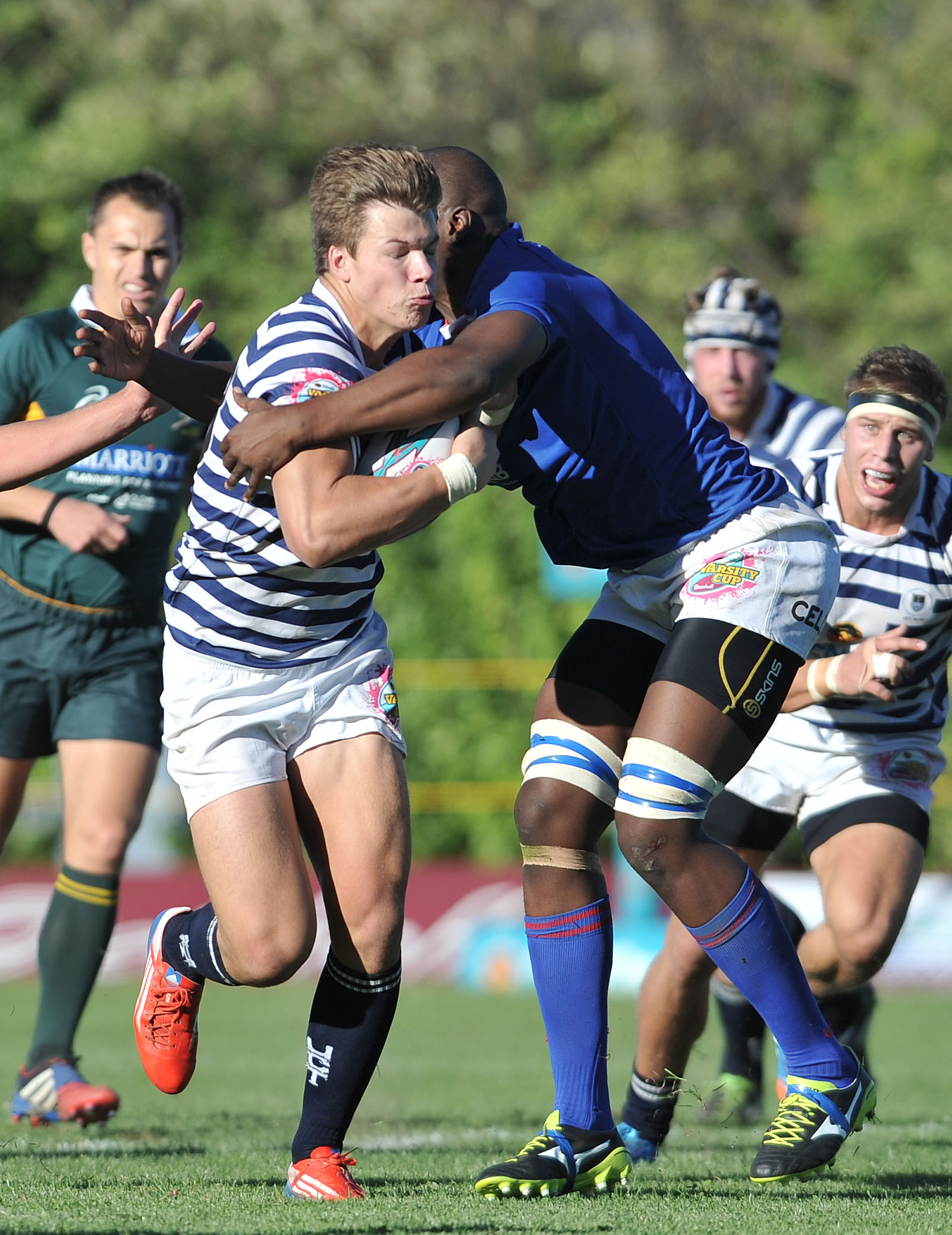 Of course, it would never be easy to leave the most beautiful city in the world but Huw will always remain a proud Ikey Tiger and the club, as one would expect, is even prouder of the heights he has reached since that night in Potchefstroom in April 2014. 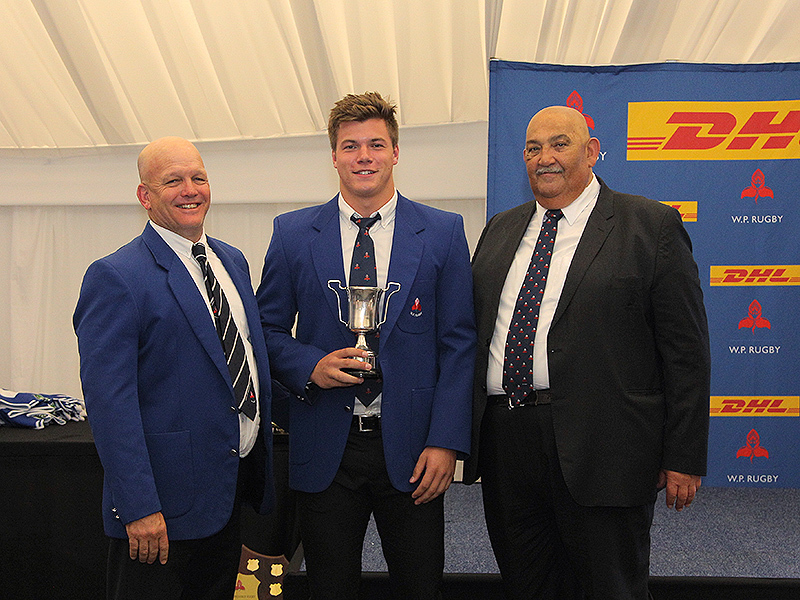