The Ikey Swifts participated at the WP 7s Festival earlier in March and faced some tough opposition boasting provincial players and even Springboks.

Swifts have had two fixtures thus far, a 15s friendly against CPUT and the 7s tournament.

It was very interesting for all the new players to experience the 7s format. Results-wise, it was a struggle, as they were up against fairly experienced teams, while many of the Swifts players only picked up their first rugby ball in February.

Matches were only 7 minutes a half, which doesn’t give an inexperienced player much time to find her feet, but with such a novice team they really just had to look for the positives, one of the highlights being the fact that new players are beginning to get over the hesitance to tackle that was displayed in the first match.

It’s also great to see how much team spirit there is – none of the players look at the losses and want to quit, with no negative comments passed after losses, but rather the overwhelming attitude that they can only go up from here.

It was an incredible experience for the Swifts, with some valuable lessons learnt. They can be very proud of themselves.

Below are some great images captured of the Ikey Swifts in action. 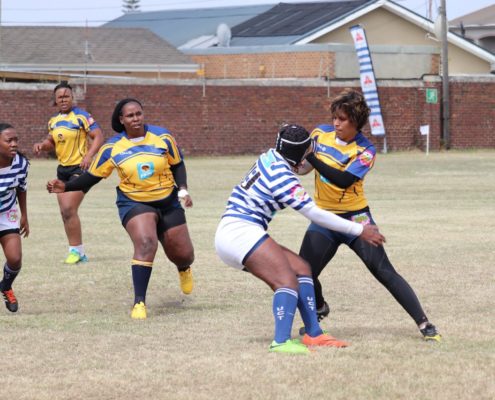 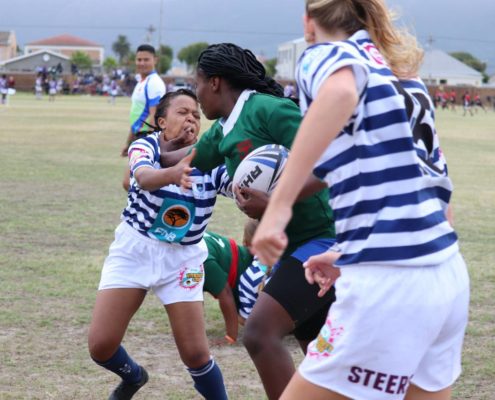 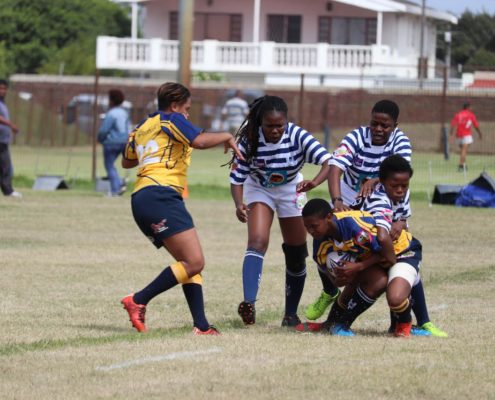 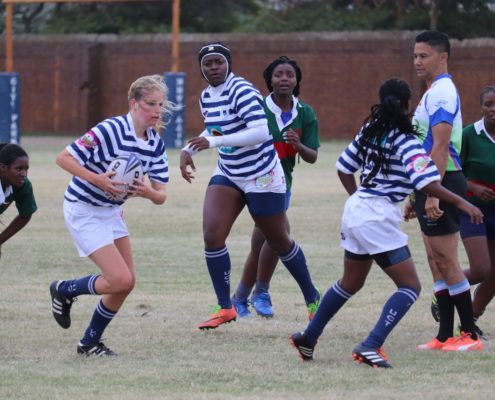 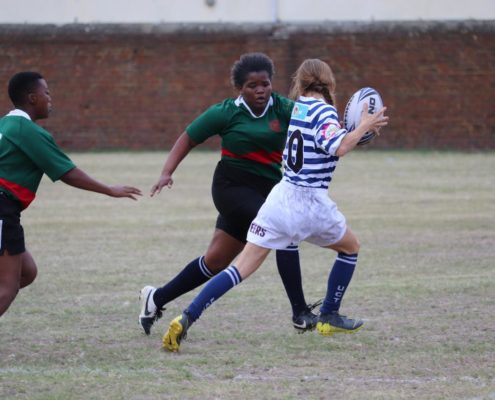 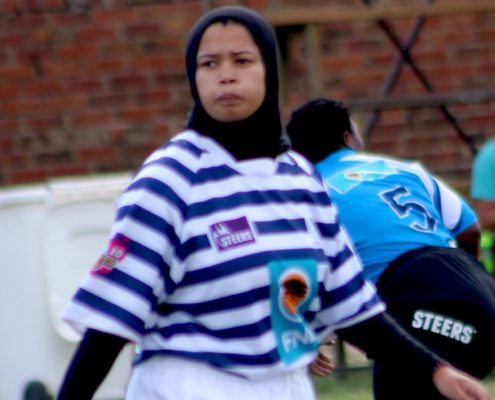 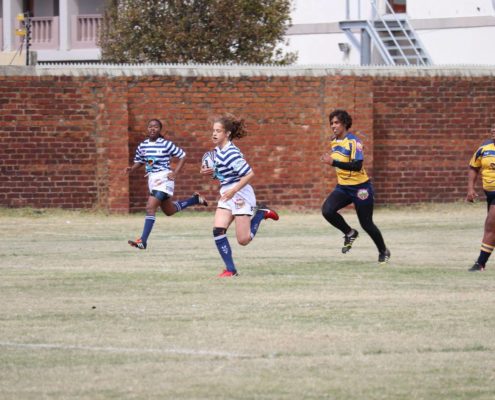 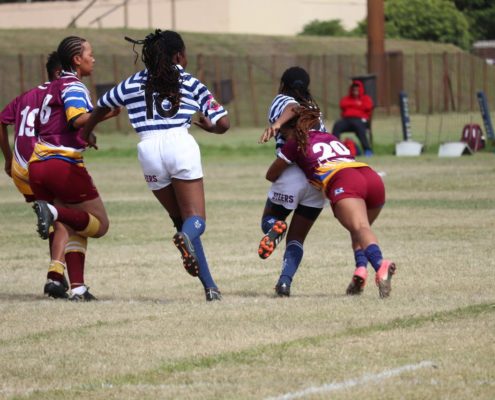 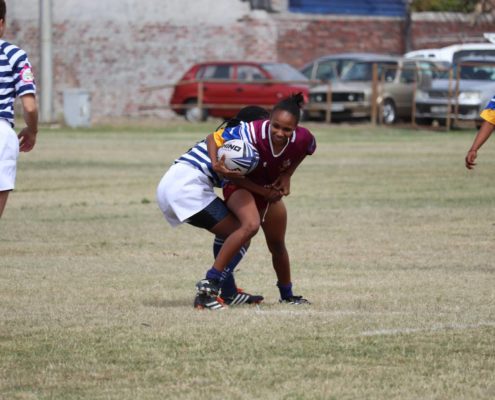 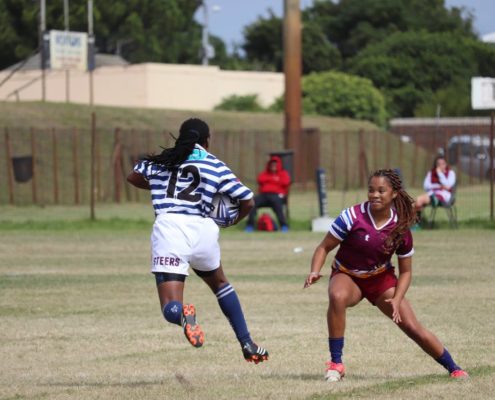