With the upcoming Lions tour, we thought it would be good to ask two Ikey legends to select a Lions Team and a Bok team for the first test.

Alan Solomons, currently Director of Rugby at Worcester Warriors in the UK has been involved in professional coaching since 1997 at Western Province, South Africa and the Stormers before moving to the UK. He returned to SA to coach the Kings in 2009 before heading to the UK again. Alan has coached in Ireland (Ulster), Scotland (Edinburgh) and England (Northampton Saints and Worcester Rugby) and has an intimate knowledge of UK rugby and is the ideal person to select a Lions team.

Keith Andrews, ex Ikeys, WP and Springbok prop made his test debut for the Springboks against England in 1992. Keith knows what it takes to compete at the game’s highest level and remains close to it. He is the ideal person to select a Springbok team.

Alan and Keith both made their selections prior to the official announcements, which makes it interesting to see who was omitted from the team that Alan selected. One would think that with Alan’s knowledge of South African conditions and players, his selection would be very competitive.

15. Stuart Hogg – tremendous attacking fullback with a huge boot. Good leadership qualities – captain of Scotland.
14. Duhan van der Merwe – Duhan is a big, powerful South African winger who will relish playing the Boks.
13. Jonathan Davies – hugely experienced centre. A strong defender and a “glue” player.
12. Robbie Henshaw – big, powerful inside centre. With Davies gives them a very physical midfield.
11. Jonny May – blistering pace, great aerial skills and a really good all-round footballer.
10. Owen Farrell (C) – complete 10. Superb game management skills. Physical defender and a class distributor. Outstanding kicking game, both out of hand and off the floor. Superb leader.
9. Dan Robson – this is a bit left-field as he is England’s number 2, but he is a really good all-around 9. Quick service, good boot, excellent running 9 and an astute game manager.
8. Billy Vunipola – a big, powerful ball carrier, who will relish the Bok challenge.
7. Tom Curry – an unbelievable footballer. Good on the ground. Great link player and dynamic carrier.
6. Iain Henderson – big, powerful 6, who is a good lineout forward and ball carrier. Will give ballast to the pack, which is much needed against the Boks.
5. James Ryan – terrific all-round lock and a superb athlete.
4. Maro Itoje (VC) – absolutely outstanding all-round footballer and athlete.
3. Tadhg Furlong – experienced tighthead. Good scrummager. Gets around. Having a really good season.
2. Jamie George – experienced campaigner with a good set piece and gets around the field well.
1. Rory Sutherland – really good scrummaging and a physical, robust player, ideally suited to playing the Boks.

Replacements:
16. Ken Owens – vastly experienced hooker. Good set piece and contributes well around the field.
17. Mako Vunipola – tremendous all-round footballer who will have a huge impact off the bench.
18. Kyle Sinckler – dynamic footballer, who, like Vunipola, will have a massive impact off the bench.
19. Jonny Gray – hard grafting lock. Good athlete and will have an excellent impact off the bench.
20. Taulepe Falatau – class all round footballer. A big, powerful man who can cover 6 and 8. Had a run of injuries, but getting back to his best.
21. Gareth Davies – good running halfback.
22. Dan Biggar – outstanding 10. Excellent game manager. Great aerial skills, kicks well both out of hand and for goal and a real competitor.
23. Henry Slade – terrific all-round footballer with a great rugby brain.

Keith’s selections have also been made prior to the announcement of the Springbok squad for the Lion’s tour: 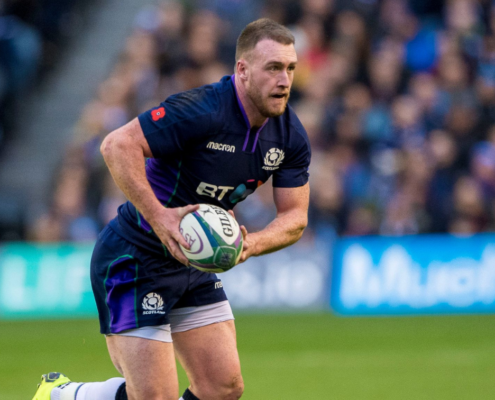 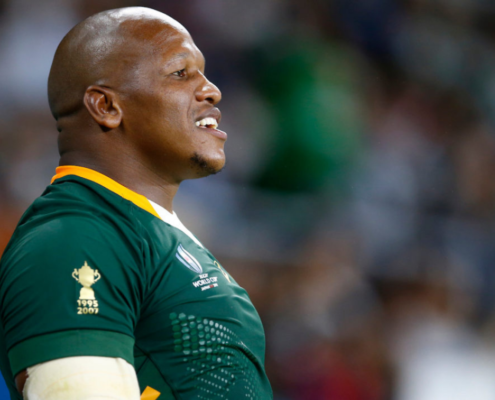 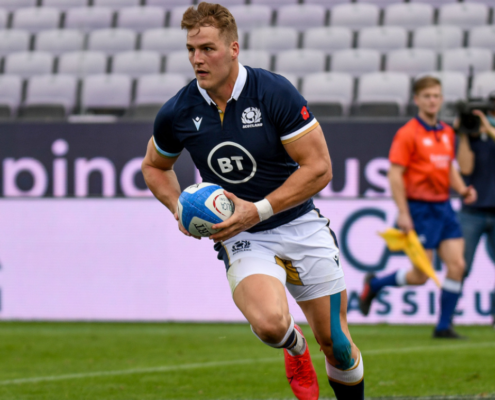 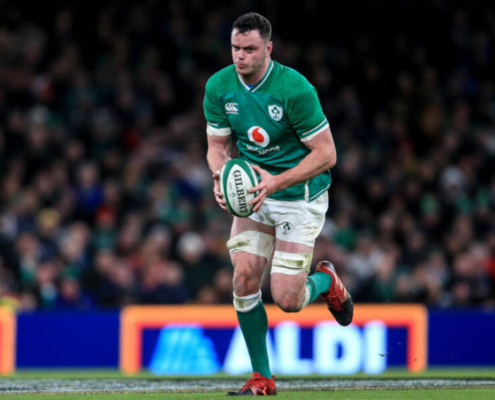 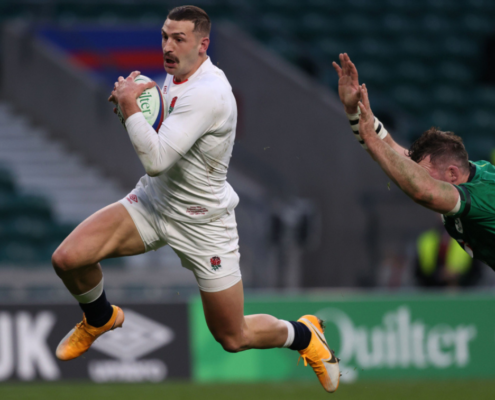 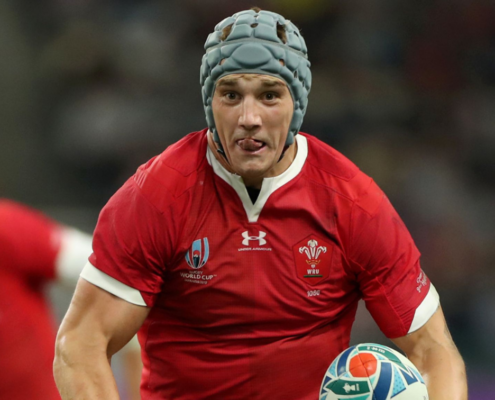 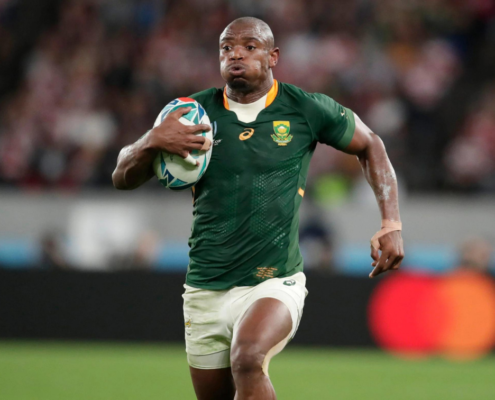 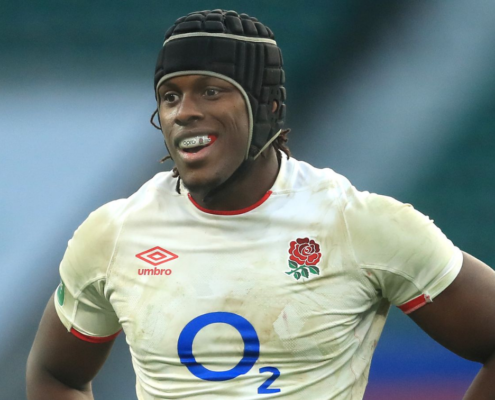 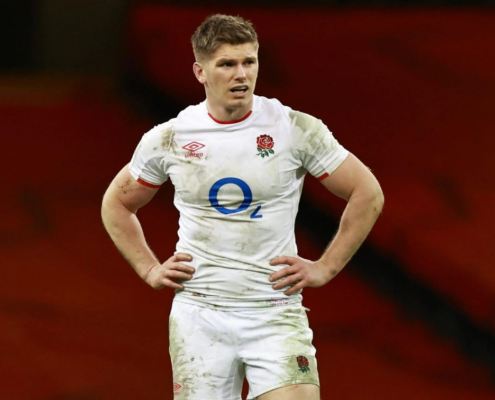 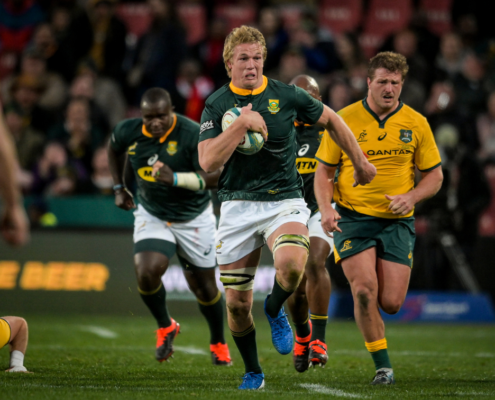 Ikeys: In the hunt for trophies
Scroll to top