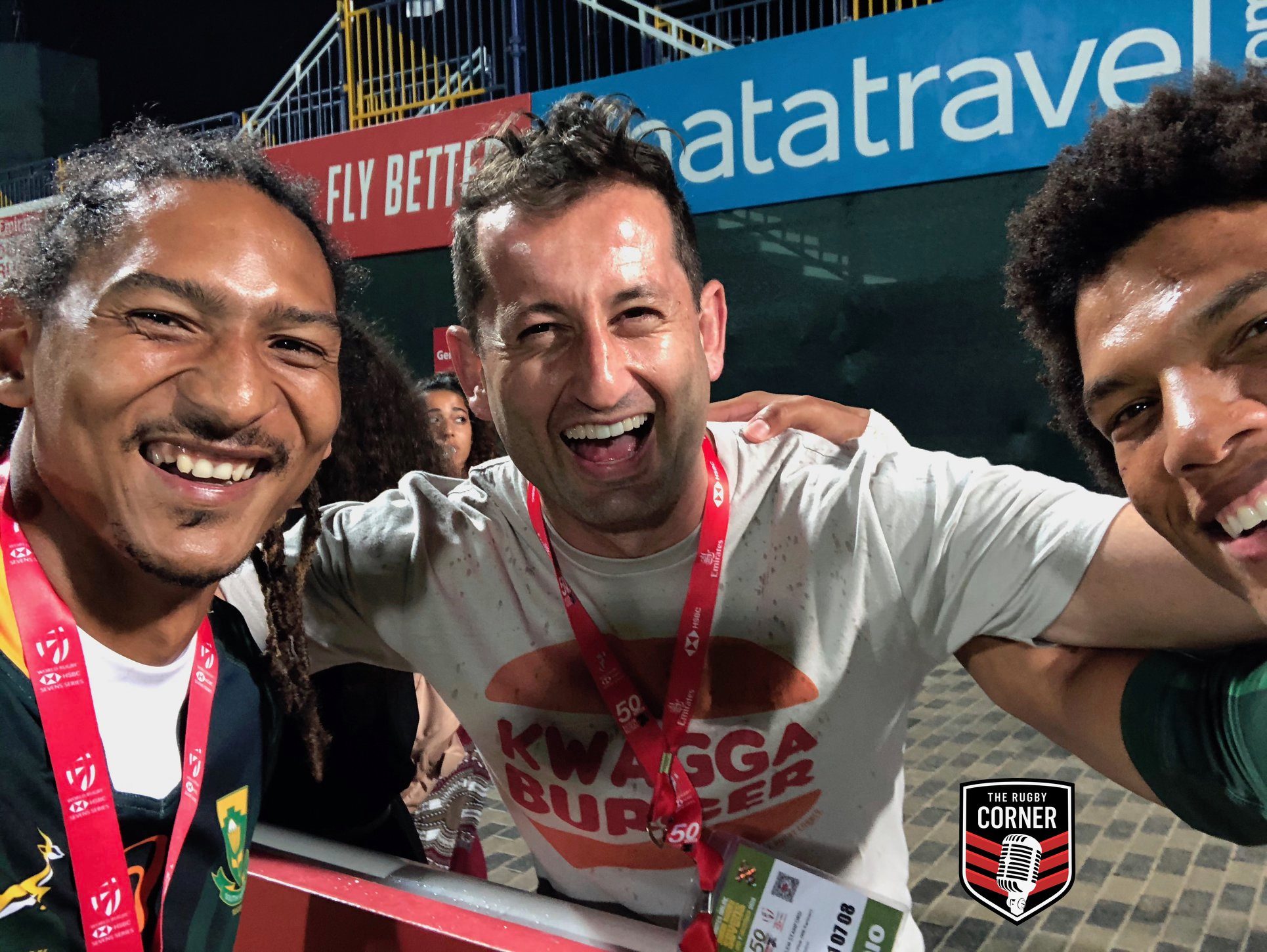 Meet Dallen Stanford, UCT center, notorious Ikeys fines master, US Eagles 7s player and now a voice of World Rugby on the International 7s and 15s commentating circuit! Dallen famously tackled Springbok Coach Nic Mallet at a UCT Awards Dinner – rumor has it, he said it was the biggest hit since the Beatles.

ikeytigers.com: You played at UCT for in the early 2000s, is there anything you are grateful for or that stands out for you now, 20 years on?

DALLEN STANFORD: Playing rugby for UCT was one of the greatest experiences of my life. We were fortunate to have inspiring coaches like Barry O’Mahony, Brendan Fogarty and others that were excellent role models, and did a great job of wrangling us. 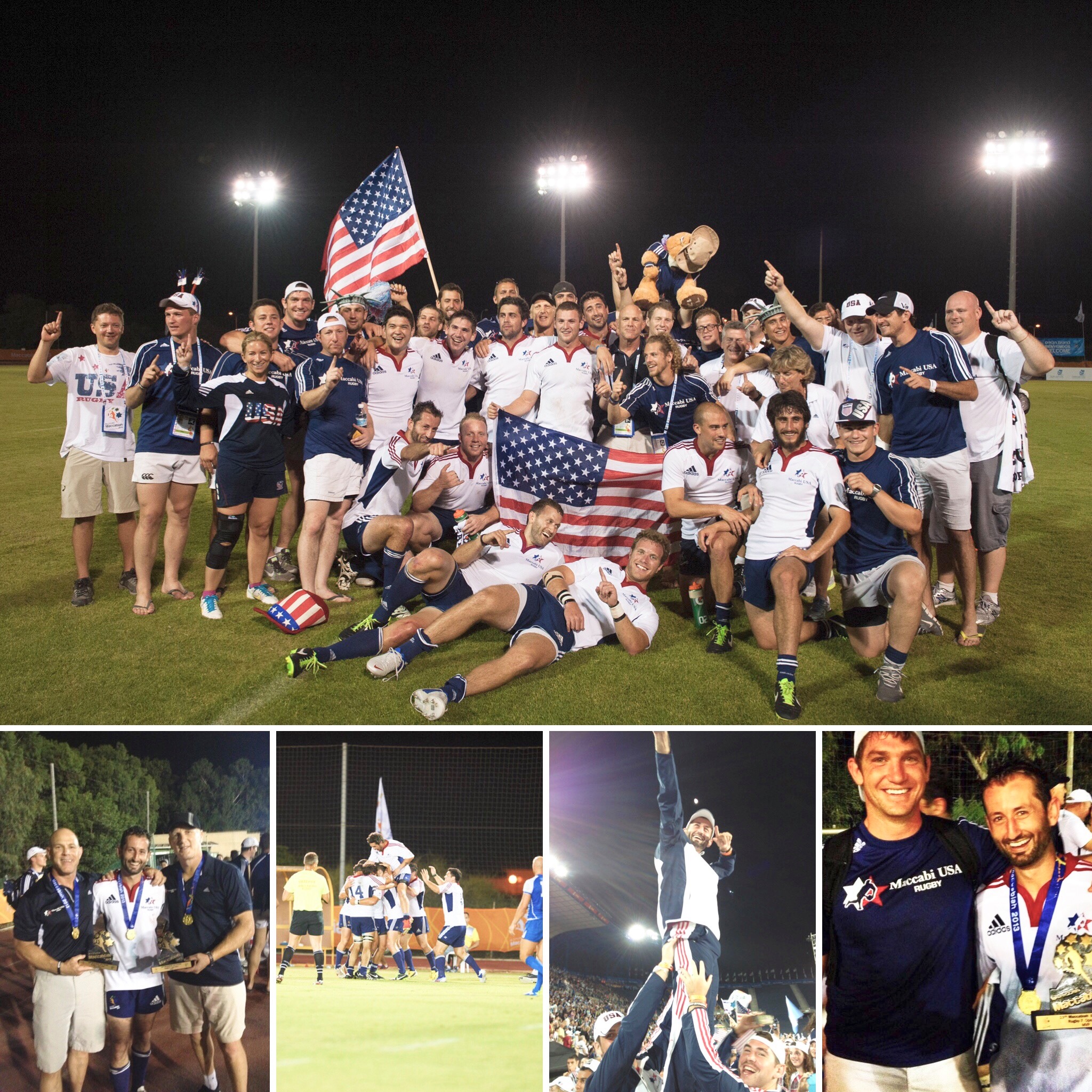 It gave me the opportunity to meet so many remarkable characters, and have so many legendary nights out with amazing people. One of my best friends from that era was Grant Kolesky, and despite not seeing him for 15 years we met up in Japan for the Rugby World Cup in 2019, such a magic reunion.

Even though I only get to visit South Africa infrequently it’s always a highlight seeing those UCT teammates from years gone by for a couple cold jars, and plenty of laughs down memory lane!

Tell us about your Switch to the US and your playing highlights.

DALLEN STANFORD: I visited the US in 2003 to play rugby for a few months, and haven’t left haha. That was mainly due to meeting my beautiful and remarkable wife, Verity!

One of my all-time favorite memories is playing in the 2009 San Diego 7s in front of my wife, her sister, both my parents, and my in-laws. Another was the 2008 George 7s where my parents, sister Melissa, and my grandmother, plus friends from Rondebosch and UCT were present. Very special moments as my parents have since passed.

Some of my favorite rugby playing memories:

ikeytigers.com: That is a fantastic rugby journey! What are some of your favorite memories?

DALLEN STANFORD: Some of my favorite memories working in rugby include 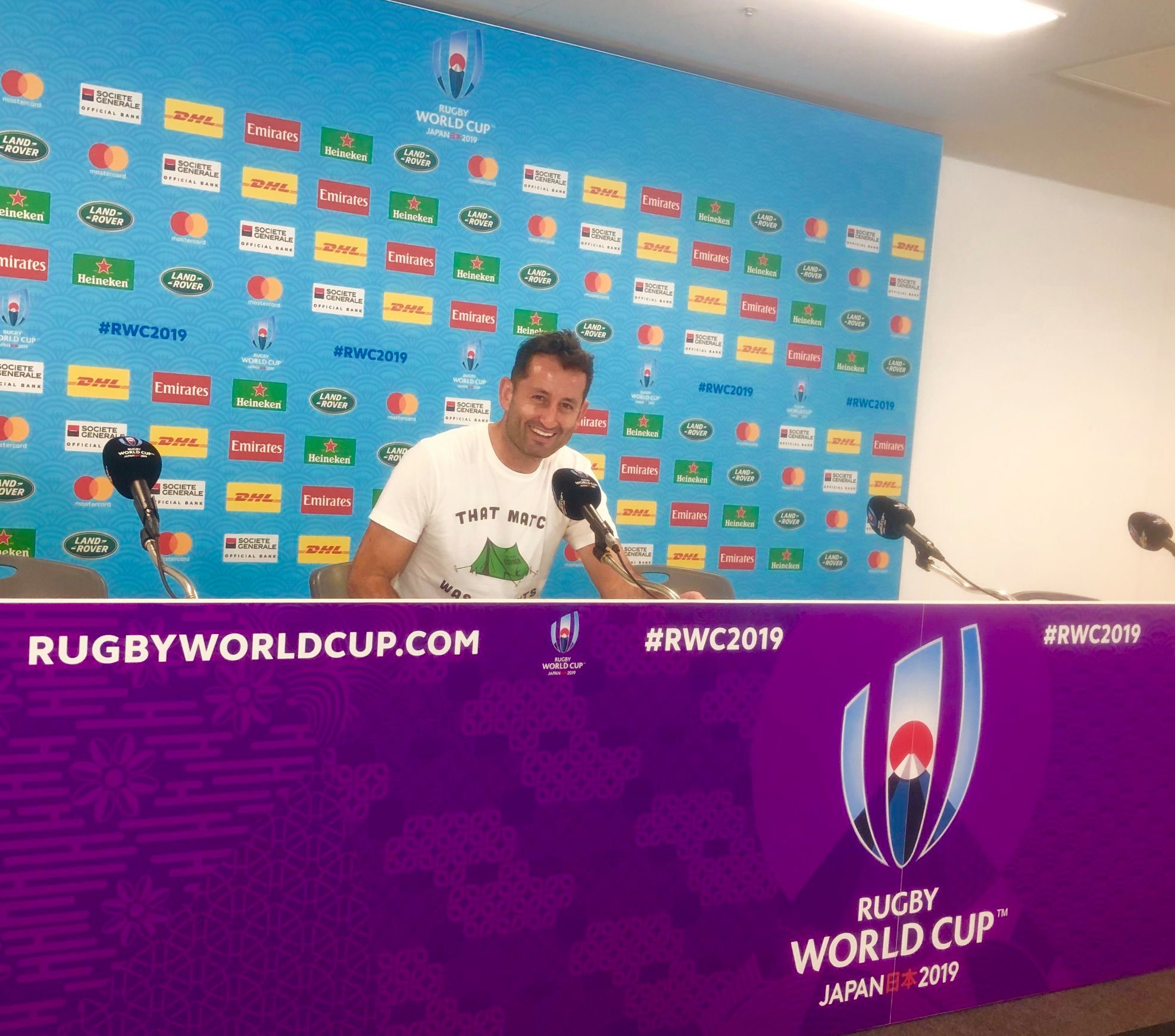 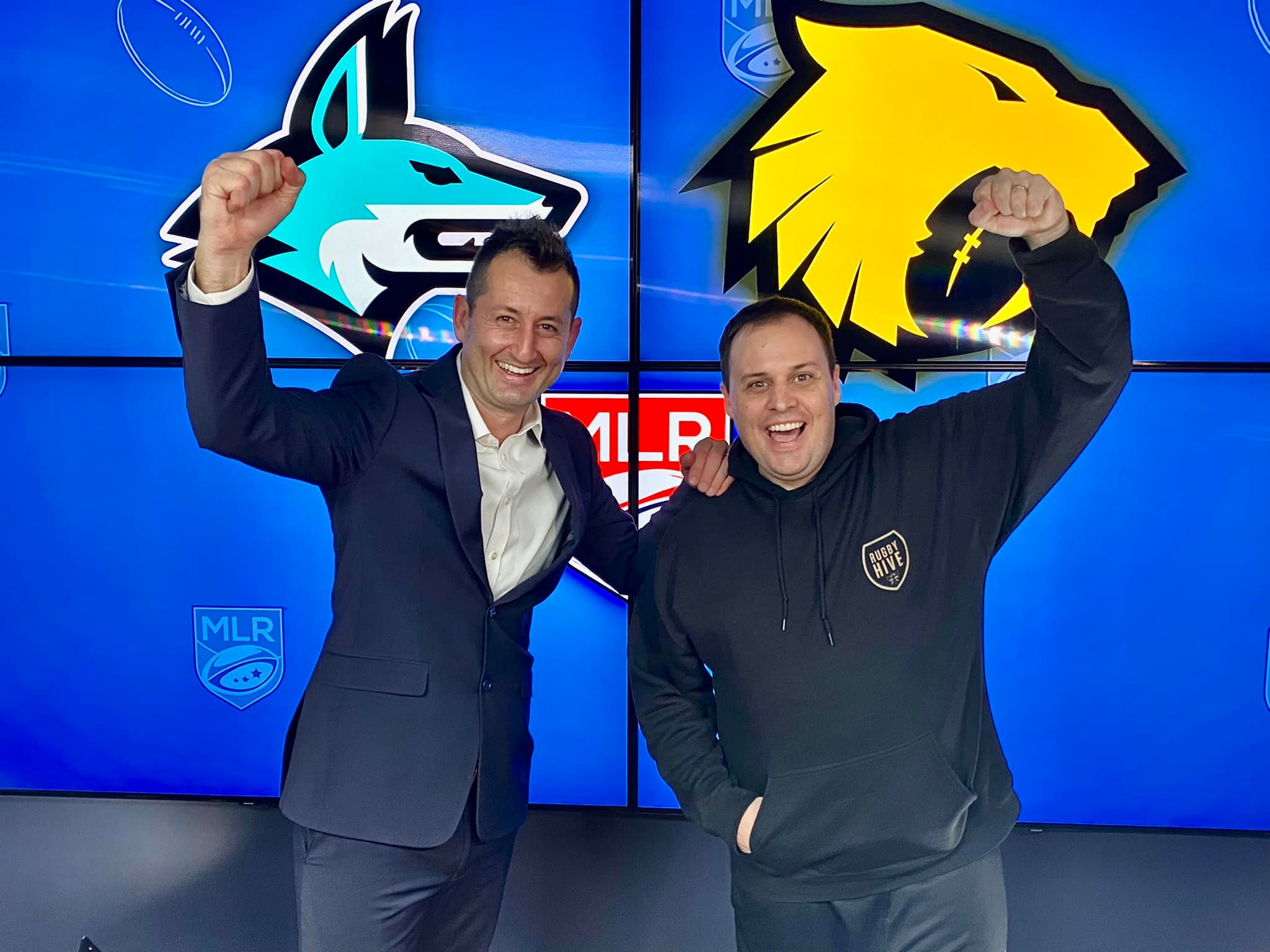 ikeytigers.com: You have become a voice of World Rugby, what stands out for you?

I’ve been extremely fortunate to be able to work in rugby broadcasting since 2012, fulfilling a dream role, which has allowed me to travel the world, be close to the most exciting sport on the planet, and meet amazing people on the journey. It’s such an honor and a thrill to be involved with international 15s, and the Sevens World Series.

One of my favorite moments was working with Springbok Joel Stransky and Argentine legend Santiago Gomez-Cora for a month in Japan for the 2019 Rugby World Cup. The crew for the Sevens World Series is also world class, so many brilliant kwagga burgers!

Some of my broadcasting highlights:

ikeytigers.com: Dallen’s humor and unique style is already a hallmark on the circuit, here are some of the commentating highlights that have gone viral


Not even Wes Craven could have directed that, it’s frightening from the All Blacks!

The defense took 3 to 5 business days to respond!

He’s so dangerous, Freddy Krueger has nightmares about him!

The Tiger King is loose, eat your heart out Carol Baskin!

More dangerous than a sneeze!

He’s as strong as the smell of a tuna sandwich!