Ikey Tigers is delighted to announce that Neville Isdell has been nominated and elected as the Club’s 13th President in Ikey Tigers’ 137-year history. Mr Isdell is a former Board Chairman and CEO of the Coca-Cola Company and serves or has served as a Board Director for various corporate and non-profit organisations; including General Motors Corporation, British Telecom, Peace Parks Foundation and WWF USA.

Born in Ireland and raised in Zambia, Mr Isdell began his undergraduate studies at UCT in 1962. While pursuing his studies he quickly earned promotion from the 3rd XV to the 1st XV, building a fearsome reputation as a fiery lock. After graduating he became a registered social worker before returning to Zambia to take up a position with Coca-Cola. A more than forty-year journey with Coca-Cola was to follow, taking him all around the world and ultimately culminating in a particularly successful period as CEO and Chairman.

Mr Isdell has been a long-standing supporter of Ikey Tigers and brings his vast experience and acumen to the Club at a time when Ikey Tigers is going from strength-to-strength. Outgoing President, Dugald Macdonald has served the Club as President for fifteen years, presiding over an astonishing period of change in global club and university rugby.

Over these years the professional era of rugby fully arrived in global club rugby, significantly altering the landscape in which a majority student club competes. Ikey Tigers has adapted to this challenge and during Mr Macdonald’s Presidency has a remarkable list of highlights to celebrate – beating Maties in 2004 in Stellenbosch for the first time since 1974; touring to Oxford; launching Varsity Cup in 2008; twice winning Varsity Cup, in 2011 and 2014; winning the inaugural World University Rugby Cup in 2015; supporting Vusa Rugby Academy in Langa; renovating the clubhouse; launching the first UCT women’s rugby team in 2018; having the U20As go unbeaten in the WP league in 2018; seeing 14 players go on to become Springboks; and achieving a higher graduation rate for Varsity Cup players than any other university and more significantly, higher than the graduation rate for UCT students not playing rugby.

Club Chairman, Greg Fury, comments that “Ikey Tigers is extraordinarily grateful for the contribution Dugald Macdonald and his wife, Marguerite Macdonald, have made to Ikey Tigers over many years. They have shared their lives, home and inimitable zest for life with players and supporters in a way that has shaped and inspired the Ikey Tigers community for many years to come.”

Johnny Biderman-Pam, Club Director, says of the appointment of Neville Isdell, “to have an alumnus of Neville Isdell’s stature willing to take on the Presidency is a massive encouragement to the work so many of us are doing to put Ikey Tigers at the forefront of global student rugby. Besides being a lot of fun, rugby is a fantastic vehicle to bring people from different walks of life together, to forge friendships and to develop the character and skills students need to have a greater impact on South Africa as they enter their work careers.” 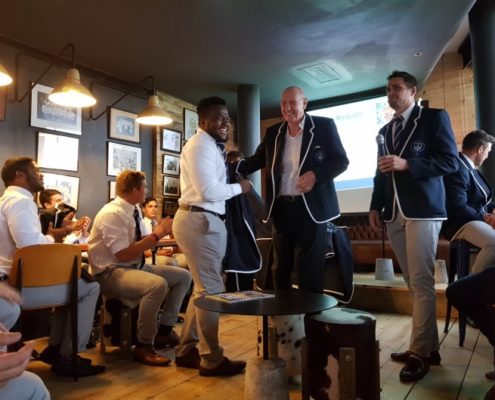 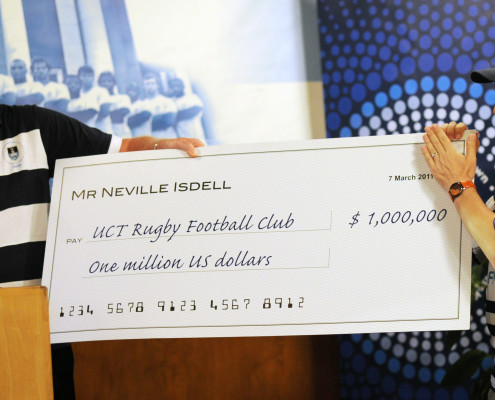 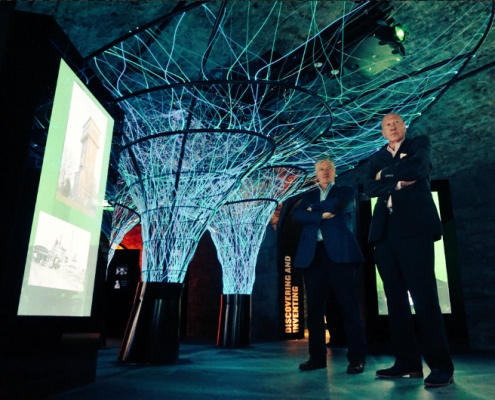 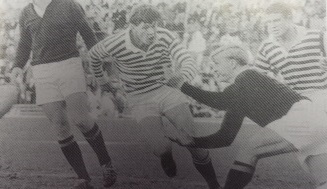 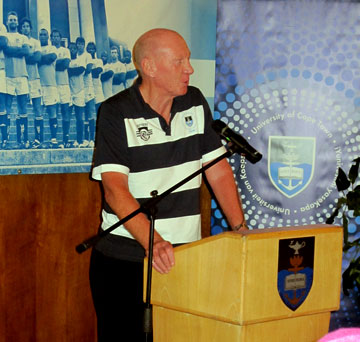 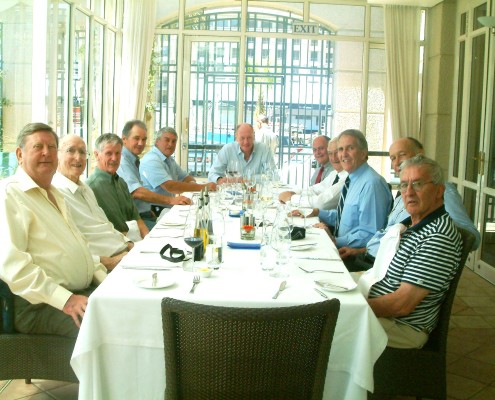