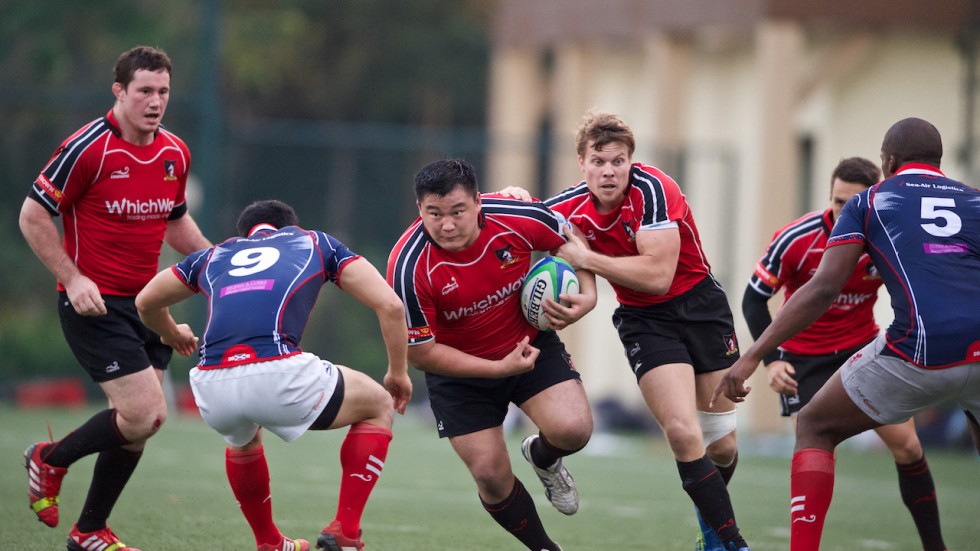 UCT’s inaugural 2008 Varsity Cup ‘Dream Team’ has produced its fair share of international rugby players. First up was JJ Gagiano, who played for the USA, whilst Mat Turner quickly made a name for himself on the IRB Sevens circuit – in the colours of England – and, of course, Kyle Brown has been a mainstay for the SA Sevens team for some time too.

The latest member of the Class of 2008 to have joined the international club is Matt Rosslee, who made a name for himself in 2008 with that stunning, last-gasp match-winning penalty goal against Pukke in the Varsity Cup semifinals.

Rosslee, now 29, picked up a few Currie Cup caps for Western Province later on in 2008, before spending three years at Griquas and then making the move to Hong Kong in 2012, which saw him win his first international cap for his adopted country against Kenya in Nairobi in August.

“I’ve been contracted to the national union for a year now,” says Rosslee, “pushing to one side a finance career which Hong Kong is more renowned for!”

“The national programme is one of the most expansive as we move towards professionalising a domestic league that is still, essentially, a mix of amateur and full-time players; and I’ve just qualified to play for Hong Kong under the IRB’s eligibility criteria.”

And on his eventual debut in Nairobi, Rosslee adds: “It was quite ironic that I made my debut in Africa, but what made it more special was going up against (former Ikey) David Ambunya (in the centres) and Kenya are coached by a former SK Walmers coach… it all added to the occasion, it was a nice touch in a way.”

UCT rugby players clearly have a habit of popping up all over the rugby world and Rosslee is not the only ex-Ikey earning his keep in Hong Kong, with hooker Dayne Jans and scrumhalf Liam Slatem also part of the national programme which will see them become eligible to represent Hong Kong in 2017.

“I play at Valley Rugby Football (in Hong Kong) and my teammates are Tiger Bax and Grant Kemp (and Dayne), who I played Varsity Cup rugby with, whilst Dave Richards and Dylan Rogers are playing for opposition clubs, along with Liam.”

“We are all good friends on and off the pitch, with most of us living within a few blocks from each other.”

“With Grant’s running commentary on Facebook and our club’s Whatsapp chat group you could say we’re inseparable… although, truth be told, seeing him at training and matches is more than enough for me!”

The Hong Kong Rugby Union’s short-term goal is 2019 Rugby World Cup qualification, with the likes of Rosslee (who captain’s his Valley club team) and, soon, Jans and Slatem no doubt central to those ambitions.

Between Rosslee and Rogers, there is no shortage of biltong availability in Hong Kong, but he admits: “We all miss that Monday night rugby at the Green Mile and, of course, our friends and family back home, that typical wide open space that only Africa has and, of course, those smells that make you realise you’re at home.”

“We’re all enjoying ourselves over here,” says Matt, “Hong Kong has a range of diverse opportunities which makes this country a fantastic location for many South African and other nationals (too).” 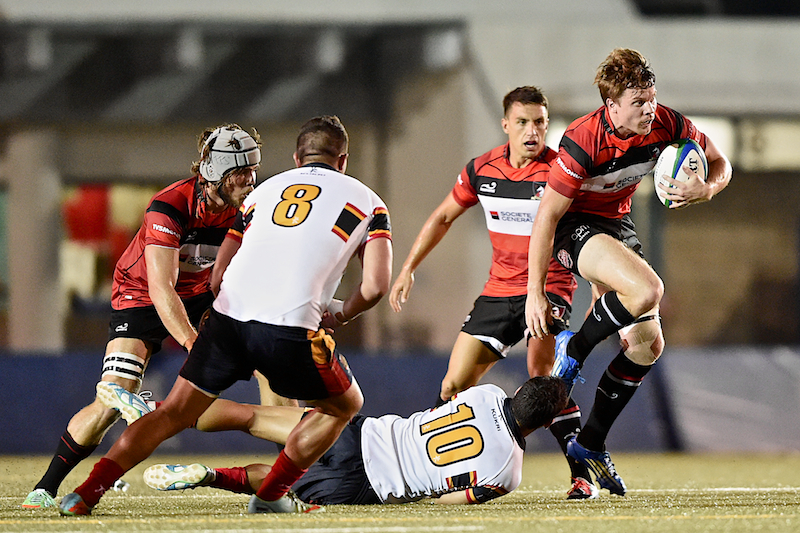 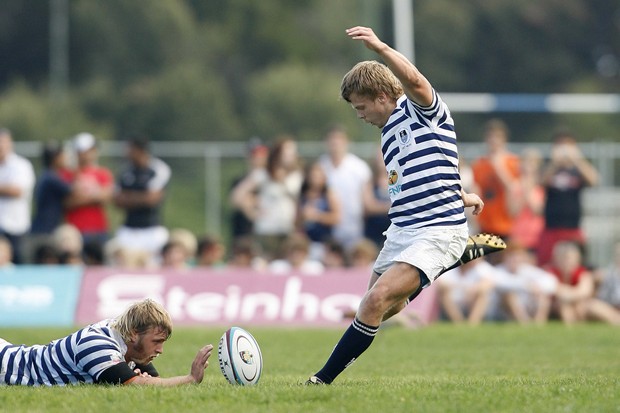 Matt Rosslee (kicking) for Ikey Tigers in his 2008 Season. 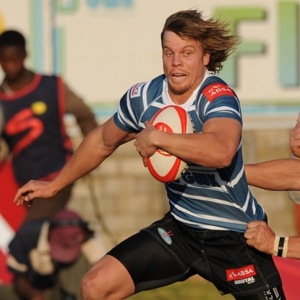 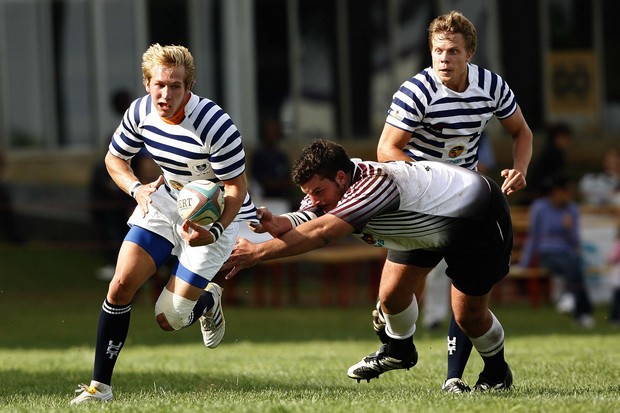 Steinhoff Cobras are the 2016 champs

Q&A with Dobbo and Fleckie – ITSC launch
Scroll to top