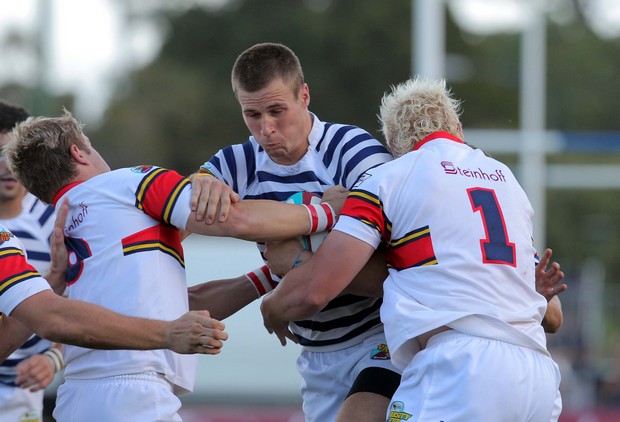 The Ikey Tigers will look for their first win of the season when they take on defending Varsity Cup champions, University of Pretoria (Tuks) at the Tukkies home ground in the second round of Varsity Cup matches this coming Monday, the 11th of Feb.

After playing to a five all draw with NMMU on Monday night at the Green Mile, the Ikey’s are eager to get their first win of the season.

The Ikeys, renowned for their running rugby, showed glimpses of it against a physical NMMU, but it was their defence that stood firm and denied the opposition several points.

The Ikeys front row dominated proceedings on Monday night and secured most of their possession. However, due to injuries in the front row, it is expected that Ikey Tigers coach, Kevin Foote might make some vital changes amongst the tight five for their game against Tukkies.

Whether there will be any further changes to the rest of the team remain to be seen when the Ikeys reveal their team to take on Tukkies tomorrow.

After losing 26-23 to NWU-Pukke on Monday, Tukkies will also give it their all to secure their first win of the season. After their narrow lost, they would want to proof that they have what it takes to pull off a convincing win on home soil.