Blog - Latest News
You are here: Home / Comments / FNB UCT get a quick chance at redemption

The FNB Ikey Tigers will be disappointed to have lost a lead against FNB Madibaz last Monday, but they get another shot at claiming their first victory of the season as they take on FNB UJ at the Cape Town Stadium on Thursday afternoon. 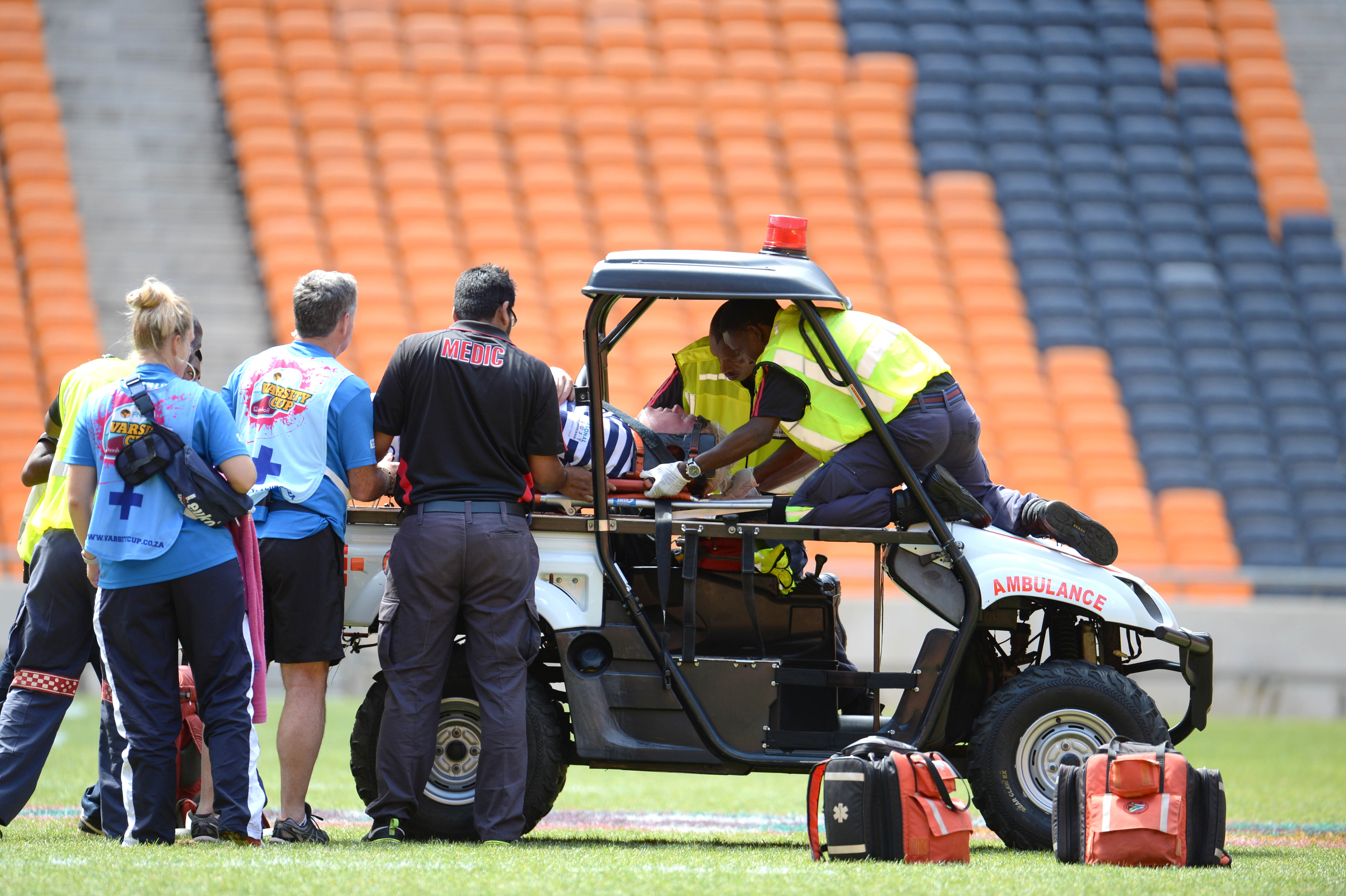 The eight teams taking part in the Varsity Cup presented by Steinhoff International only had two days to recover between the fifth round and the upcoming sixth round. FNB UCT head coach Hanyani Shimange does not see this as a problem though. “Obviously we have to deal with a few injury shake ups during the first day or two after a game, but we’re all in the same boat,” Shimange said.

“The decision will be made after we look at the players. I need to see how much game time certain guys have had, and maybe one or two new players will get the chance to feature in the match,” he added when speaking about selecting a team with such a limited amount of time.

The FNB Ikey Tigers have gone five matches without a win this season so far, and they’ll have their work cut out for them against FNB UJ who defeated the seemingly invincible defending champions FNB Shimlas in their last match. However, if the 2014 Varsity Cup Final is anything to go by, it’s that anything in rugby is possible.

The FNB Ikey Tigers team that will take on FNB UJ:

The FNB Ikey Tigers will play FNB UJ at the Cape Town Stadium at 15:00 on Thursday, the 24th of March.

Alessio De Gouvea: From Paarl to England to the Steinhoff Tornadoes

Steinhoff Oppierif defeat Steinhoff Tornadoes 34-13 for their first win of the...
Scroll to top