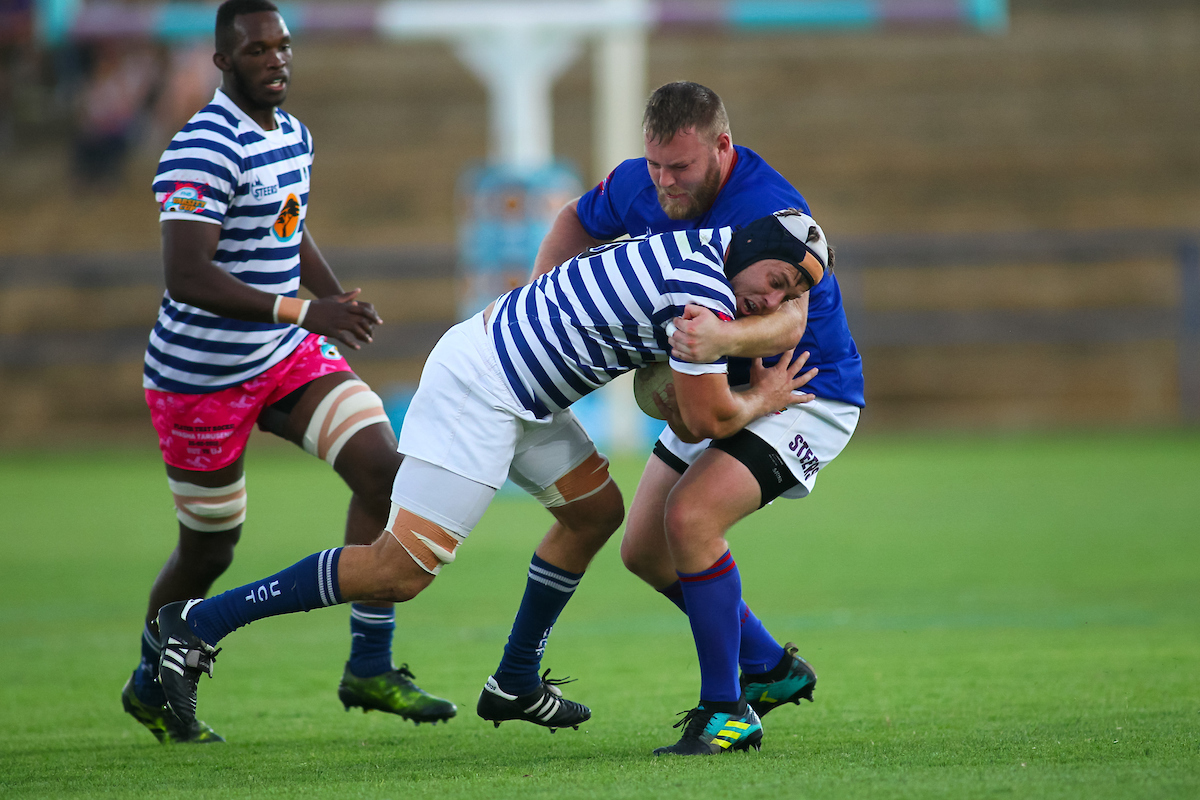 Round five of the FNB Varsity Cup saw FNB UCT travel down to Shimla Park to take on FNB Shimlas in a classic clash that saw 91 points scored between the two sides. Ultimately FNB Shimlas walked away the winners as the final scored read 51 – 40. The home side earning themselves a vital bonus point win which sees them move up to 3rd on the log.

Despite the defeat the Ikey Tiger’s also earned themselves a 4 try bonus point and currently find themselves at 5th on the log, their playoff dreams still fully intact.

The match opened up in a seesaw fashion with both sides exchanging tries blow for blow in the opening exchanges. However ill-discipline which lead to a few yellow cards for the away side allowed the home team to put them under immense pressure which saw the Ikey Tigers concede 30 unanswered points in a space of 30 minutes.

In true Ikey Tiger fashion however the away side refused to lie down and what followed was true Ikey Tiger tenacity which saw them claw themselves back into the match. FNB UCT scored 28 unanswered points to take the scores to 44 – 35 and set up an interesting final 15 minutes.

The Ikey Tiger Cubs also ran out on Monday against the FNB Shimlas Young Guns on Monday evening and earned themselves a very impressive 61 – 33 win at Shimla Park which has them in great stead to earn themselves a playoff spot and defend their title from 2018.

The Heat Is On
Scroll to top