You are here: Home1 / Ikey Tigers2 / End of Season Review 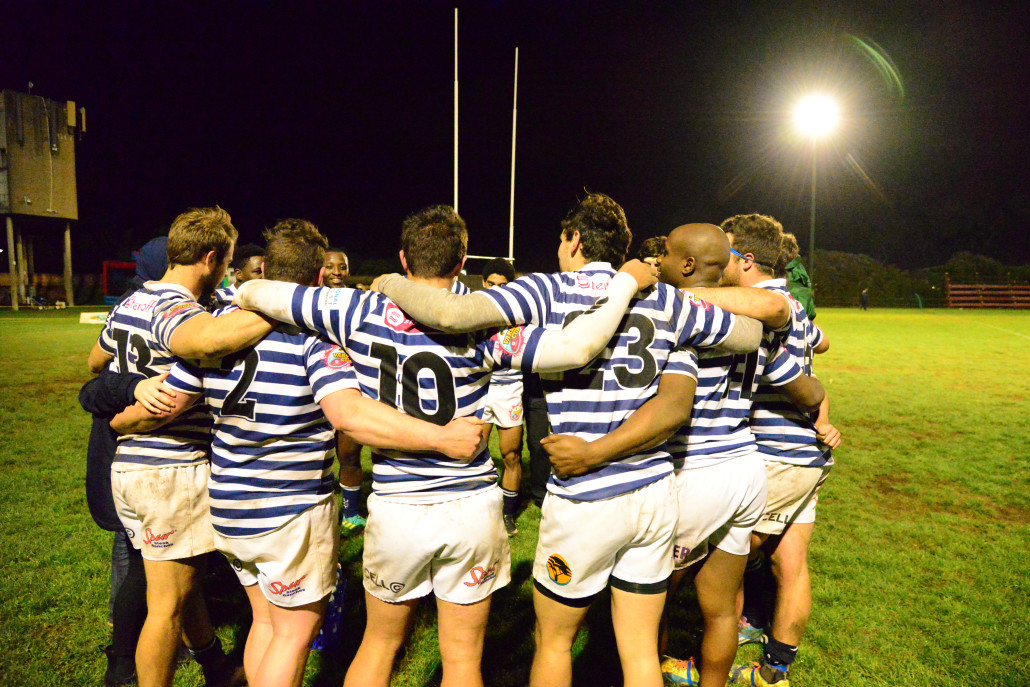 As we take a look back at the 2018 WP Super A League season, although the mighty Ikey Tigers may have disappointed with not finishing in a playoff position, the future looks bright as the U20A team finished with a flourish.

The Ikey Tigers had their final game of the season this past weekend on the road up against a strong Uni-Mil side.

If the Ikey’s won they would have displaced Uni-Mil in 4th position and found themselves in a playoff position going into the close of the season but unfortunately it was not meant to be.

They were matched by a resilient Uni-Mil side who stood tall on their home ground the final score 31-24 to the home side.

The 2nd XV bagged themselves an impressive 24-26 victory, but the highlight of the day goes out the U20 A Trojans.

Going into their final game of the season having won every game prior to this one and already being crowned winners of the league one wouldn’t blame them for taking their foot off the pedal in their final game but that wasn’t the case.

The boys finished in true style earning themselves a very impressive 8-102 victory over the Uni-Mil U20’s.

It’s safe to say that at the close of the season UCT rugby is in a good place right now and as we look to prepare for the next season ahead we do so with optimism after a successful 2018 campaign.

Champions Will Rise
Scroll to top