On Friday, 24th January, the club gathered at the 2nd Annual Doc Moss Memorial Match Day event to celebrate the strength of Ikeys, and the life of one of the Ikey legends who set its course, Doc Cecil Moss.

On the field, the Ikey Tigers Varsity Cup squad had a comfortable win against Durbell, the Western Cape Gold Cup representatives, while sporting their special Doc Moss jersey. This exhibition match opened the 2020 rugby calendar for the Ikeys.

A special drinks reception was hosted ahead of the game for donors of the Club to thank them for their generosity in 2019 and allow the Club an opportunity to express our appreciation. Amongst the people in attendance was Doc Moss’s son, Jaime, as well as his grandsons. Donors, ex-players, supporters as well as players who have received bursaries also attended.

Club Director, Johnny Biderman-Pam comments, “the financial support we receive from our community has been critical to the Club’s growth in recent years. The Club simply would not function without this support. Our players, staff and supporters are so appreciative to all our donors for their continuous support.”

Greg Fury expressed the club’s gratitude to donors and provided some feedback on fundraising, particularly around the successful Japan tour, after sharing a video of the tour and World University Rugby Cup win. He also thanked the Ikey’s Club Director, Johnny Biederman-Pam for all his efforts and what he has done to drive the club to new heights over the past year.

We then ended the event with the Club patron, Neville Isdell speaking to the club’s success in 2019 and his optimism for the future of the club. 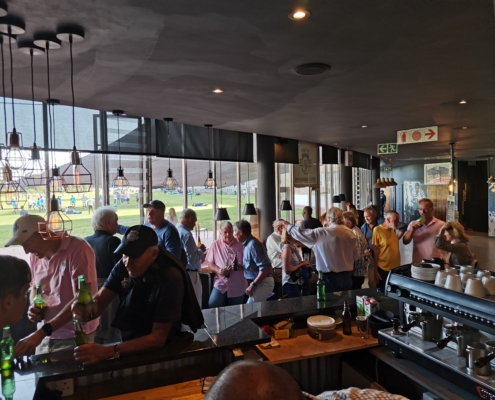 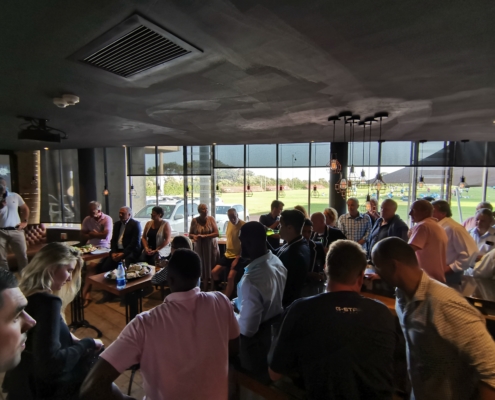 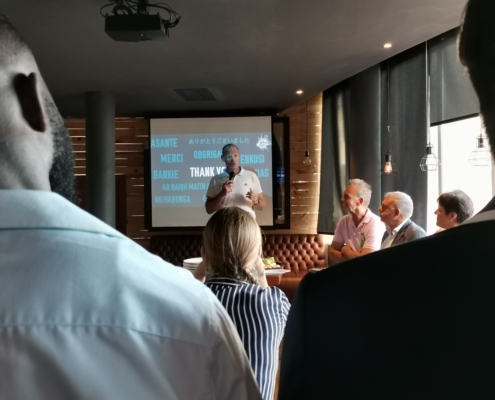 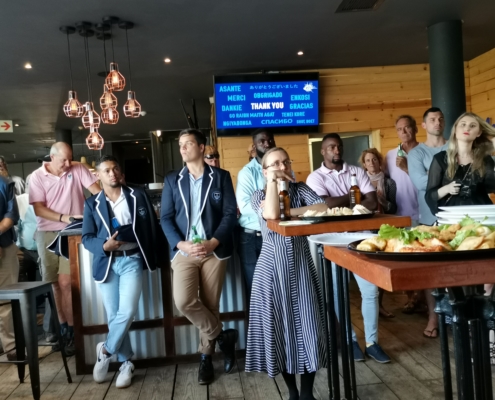 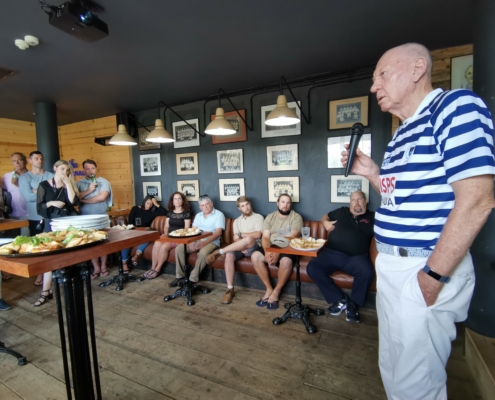 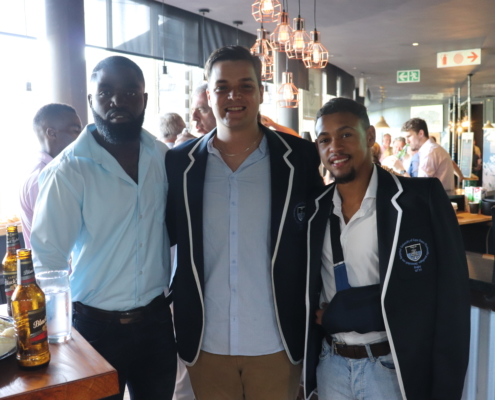 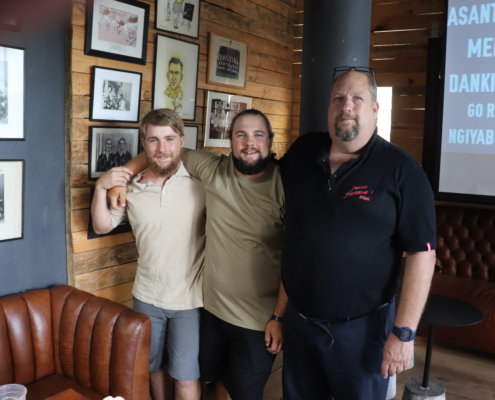 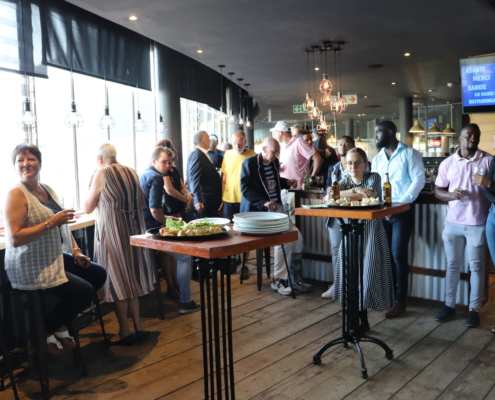 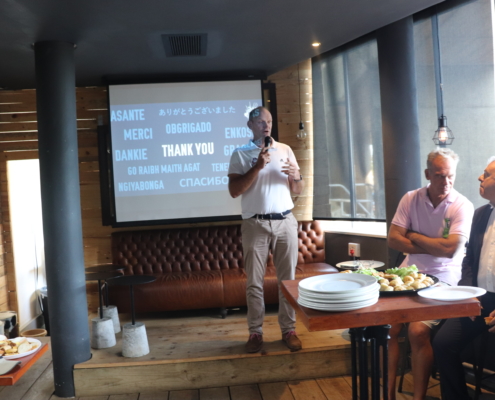 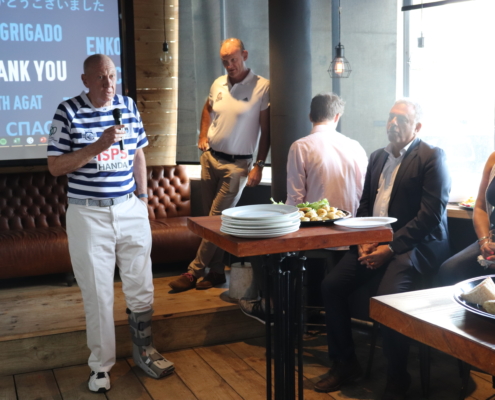