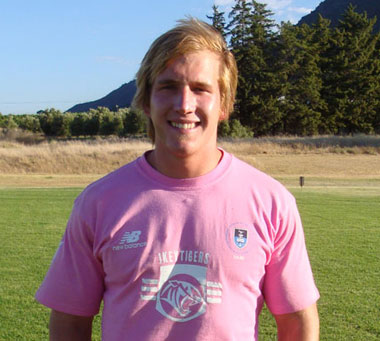 Oxford captain John Carter has announced his Blues squad to take on Cambridge in the 131st Varsity Match at Twickenham on Thursday 6th December, kick off 2.00pm.

In Oxford University tradition the team captain has named nine returning Blues in the squad, plus he has been able to call on three new players with Premiership experience in Bob Baker, James Harris and former Ikeys scrumhalf Stuart Commins.

Commins who was a stand out performer in the 2010/2011 UCT season has since played at Northhampton Saints, where he made an appearance in the Heineken Cup Final.

Delighted to be back in a University jersey, he said he said: “This was one of the most moving jersey handouts of my life! Very proud to wear the dark blue.”