Nama Xaba has featured for the Ikey Tigers this year and is in the trimmed down 36-man Junior Springbok training squad selected for the upcoming World Cup. He has captained the team from the flank position in some of the warm up games in 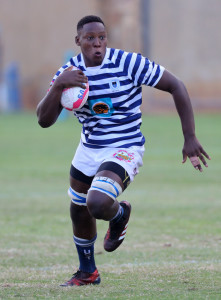 Nama Xaba of UCT during the 2016 Varsity Cup Rugby match between UCT and CUT at UCT Stadium, Cape Town on 6 February 2017 ©Chris Ricco/BackpagePix

the past few weeks.

Nama played provincial representative rugby for KZN at Under 12 inter-provincial level, the Under-13 Craven Week, Under-16 Grant Khomo week and Academy week and has done so with success. He also captained the KZN Grant Khomo team.  He played for KZN Craven Week in 2015 as vice-captain, and last year represented WP at U19 level. He was voted WP 2016 – U19 Most Promising Player.

Nama was Head Prefect and First Team Rugby Captain of Glenwood High School in Durban, doing well academically and obtaining 5 A’s in matric. He is currently studying a Bsc in Geomatics at UCT.

The final Junior Bok side was announced on Wednesday 3 May and Nama is one of two Ikey players who have been selected, the other player being Ikeys prop-forward Lee-Marvin Mazibuko.

The 2017 World Rugby Under 20 Championship

The 2017 World Rugby Under 20 Championship will be the tenth annual international rugby union competition for Under 20 national teams. The event is being organised in Georgia by rugby’s governing body, World Rugby. A total of twelve nations will play in the tournament, which will be held in Tbilisi and Kutaisi from 31 May to 18 June. 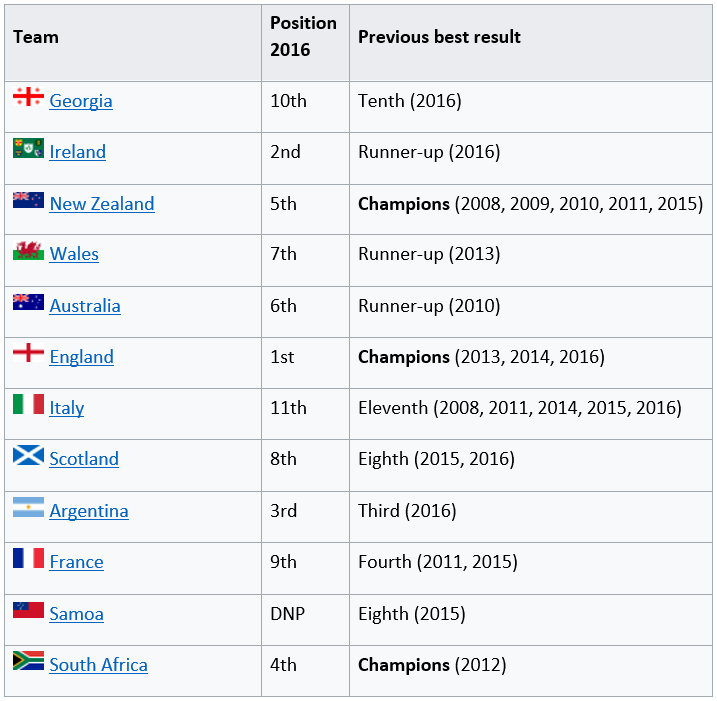 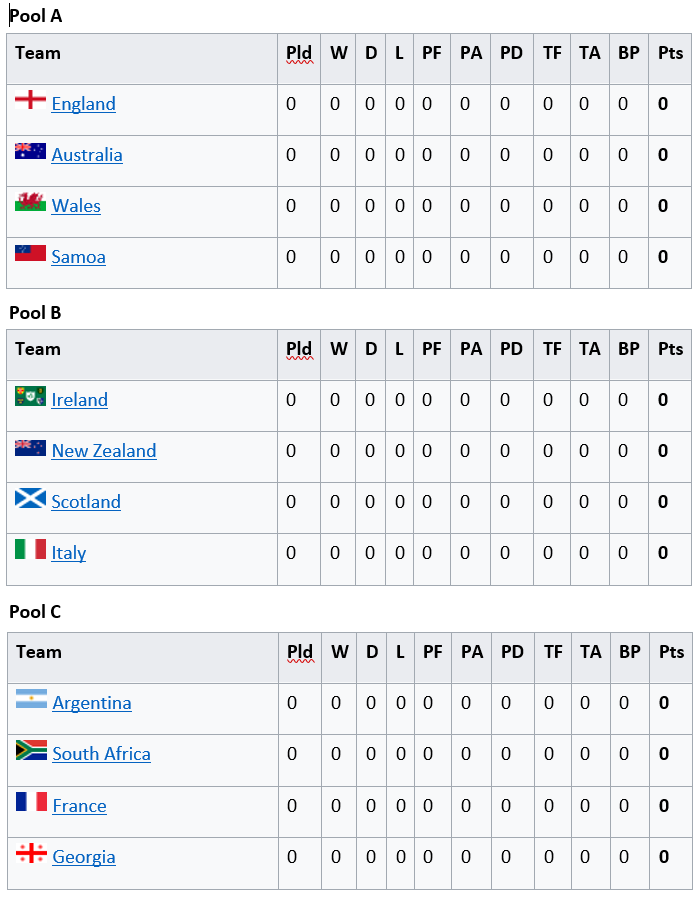 South Africa’s opening game of World Rugby U20 Championship 2017, is on Wednesday 31 May at the Avchala Stadium, Tbilisi against France.

Two Ikeys in the Junior Boks Squad
Scroll to top