You are here: Home / Old Boys / Born to Coach

Like running rugby runs through the veins of Ikey rugby players, it also seems the instinct and ability to coach runs deep.

Varsity giants like Boy De Villiers, Louis Babrow, Doc Cecil Moss, Nick Mallett, Gus Enderstein and Basil Bey made names for themselves in coaching. In Pre-isolation Springbok rugby Doc Moss had a win ratio of 83%, the highest success rate of any Bok coach. Post-isolation, Nick Mallett achieved a win ratio of 71.05%, only beaten by Kitch Cristie in the modern era. Considering the win ratio of the two most recent Bok coaches being 44 and 50 percent, these are some fantastic achievements.

A new group of Ikeys are carrying on the proud tradition of ex-players spreading the fame and excellence of UCTRFC in coaching professional rugby teams in South Africa, Australia and the UK. Hopefully, sometime in the near future, we will have another Ikey Bok coach. In a recent Super Rugby match between the Melbourne Rebels and the Stormers, a number of Ikeys featured in both coaching groups. Dave Wessels Head Coach, Kevin Foote Defence Coach for the Rebels, Robbie Fleck Head Coach and John Dobson as Assistant Coach for the Stormers. John Dobson has of course been named as the Stormers coach from 2020. Gareth Wright is kicking coach for the Stormers and is also involved at the WPRI.

Alan Solomons, currently Director of Rugby at Worcester Warriors in the UK has been involved in professional coaching since 1997 at Western Province, South Africa, Stormers before moving to the UK. He returned to SA to coach the Kings in 2009 before heading to the UK again.

Kevin Musikanth, 2014 Varsity Cup-winning coach is currently coaching the national side of Israel. Kevin is the director of rugby at King David Linksfield, a school in Johannesburg, and spends half his time in Israel and half in Johannesburg.

From the touchlines of local school rugby matches, you will see a number of current Ikey players and coaches involved in the coaching of school sides through all the age groups. Some of the prominent Ikey schools coaches in the Western Cape are Nick Maurer, Craig Childs, Wes Chetty, Clint Van Rensburg and Tank Lanning. There is no doubt that the next generation of coaches are making their way through the coaching structures and will rise to the top.

No other rugby club produces as many top line coaches at all levels better than the Ikeys! 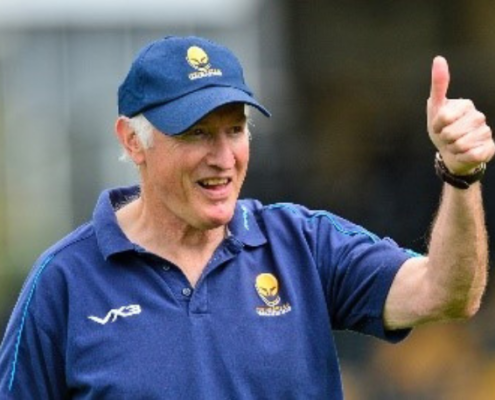 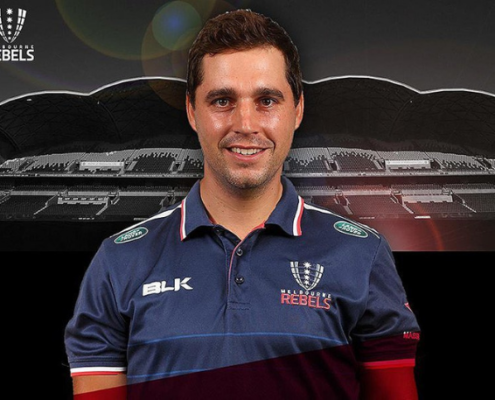 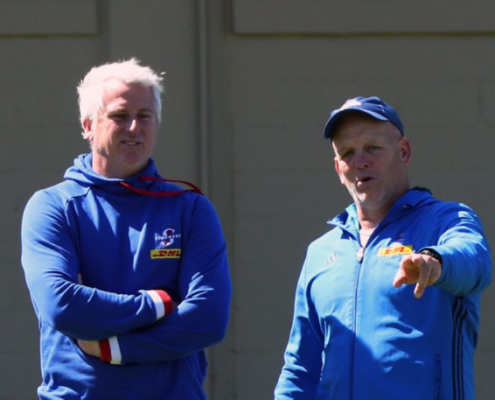 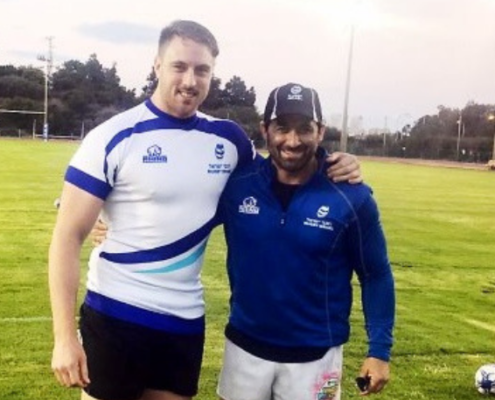 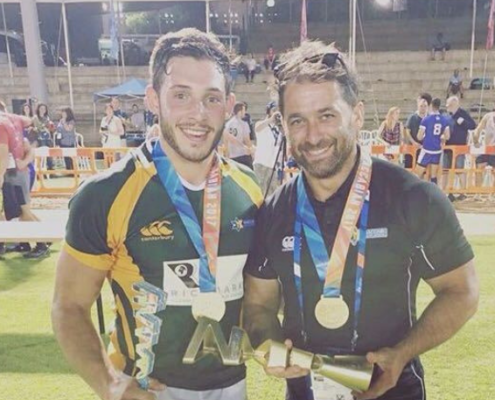 Ikeys in the News May 2019
Scroll to top