The Steinhoff Nadoes and Steinhoff Cobras will meet in another thrilling Final come Wednesday night. 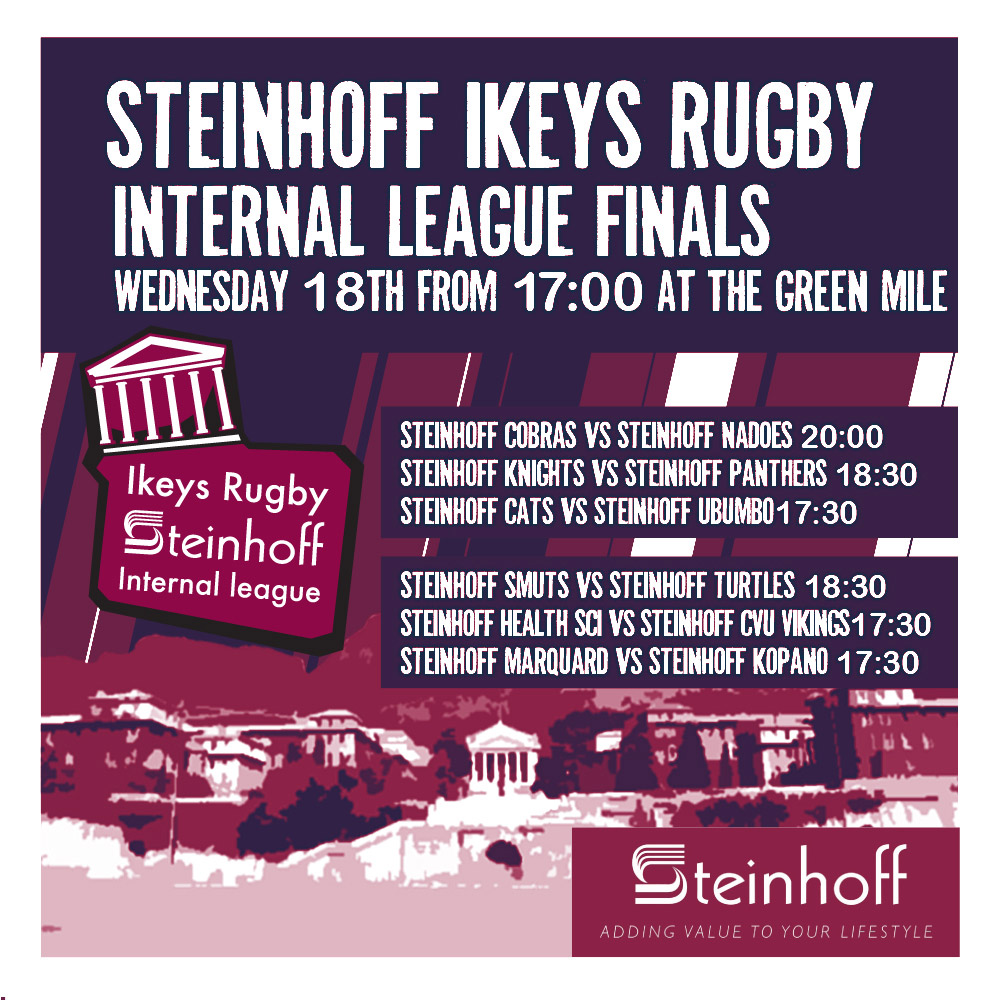 The Steinhoff Nadoes were up against a very determined Steinhoff Knights team. Knights knew they had their worked cut out for them, as Nadoes have not lost a match this season. The Knights started off well but soon ran out of steam as the Nadoes ran at them from every angle. The Nadoes managed to score a five(5) try victory showing why they are League Finalist and one of the favourites for the League.

The Steinhoff Cobras played Steinhoff Panthers. Cobras showed their dominance from the start. The Cobras looked liked a well-oiled machine as their attacking abilities matches their defensive efforts. The Cobras beat the Panthers with a comfortable 28 – 05 scoreline and setting up a mouth-watering fixture against the Nadoes.

In the RES – League, Steinhoff Turtles – last year’s runners up reached another Final as they dominated Steinhoff CVU Vikings. The Vikings are well known for their attacking abilities but fell short at their efforts as Turtles outs scored them four(4) tries to one(1).

There was a surprise victor in the second semi-final as Smuts held out to beat Health Science 07 -05. Health Sciences seen as one of the favourites to win the League now has to settle for either 3rd or 4th spot.

Ikeys End Season on a High Note
Scroll to top