You are here: Home1 / Ikey Tigers2 / Another Clean Sweep For UCT In The Western Province Super A-League As They... 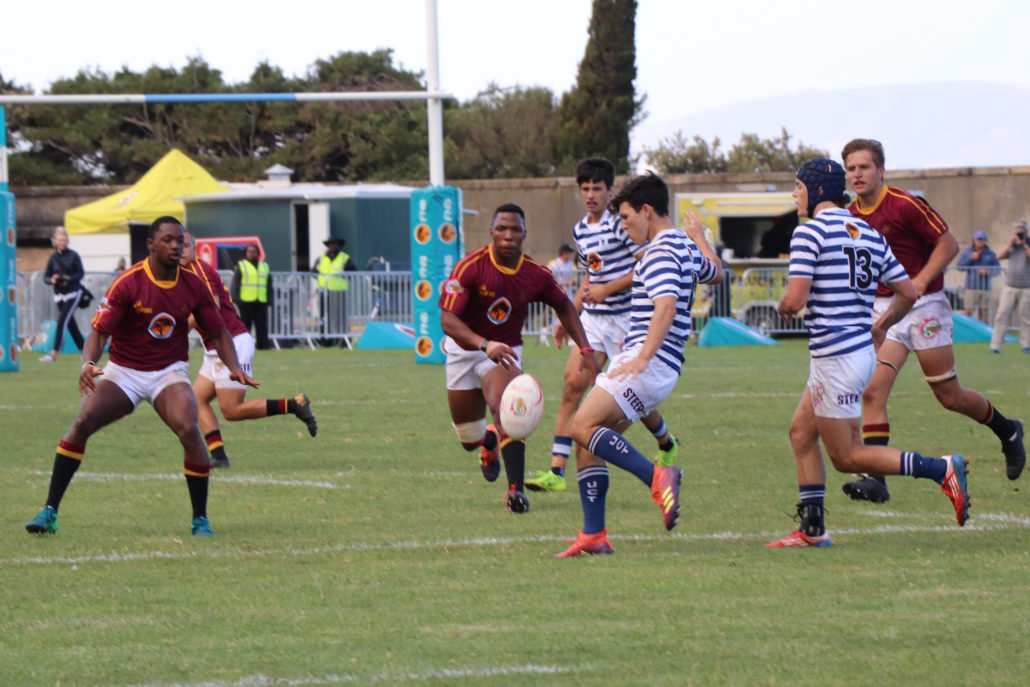 UCT continues to impress in the 2019 edition of the Western Province Super A-League as they completed back to back clean sweeps this week over Paarl rugby club and UWC respectively.

On Saturday the 4th of May UCT hosted their first home game of the season against the men from Paarl as they looked to continue to their perfect streak in the league.

Next, the mighty Ikey Tigers traveled to their cape rivals UWC as they looked to continue their hot run of form and retain their top spot on the log.

After their tight clash in the Varsity Cup earlier in the season, one would be remiss to rule out UWC as they looked to get revenge against the men from the Southern Suburbs on their home turf.

The teams met on Election Day and unfortunately for UWC they were the ones who took the X on the day as UCT completed another clean sweep. The 1st XV have been phenomenal this season, but what has been more impressive is the depth within the club as they look to completely turn the Western Province Super League on its head.

This Saturday UCT hosts their oldest and dearest rivals as Stellenbosch travel down to the Green Mile for the latest edition of the Inter-Varsity. Last year UCT pulled off the impossible as they traveled to the Danie Craven and won by 2 points in one of the games of the season.

This Saturday UCT has it all to play for as they look to retain top spot on the log and claim back to back victories over the men from Stellies. Come down to the Green Mile on Saturday for another epic clash as two of the greatest teams in Cape Town battle it out for bragging rights.

The Ikey’s Pub and Grind will be open as the Mile plays host to another classic clash.