You are here: Home1 / Ikey Tigers2 / Always Believe In Magic 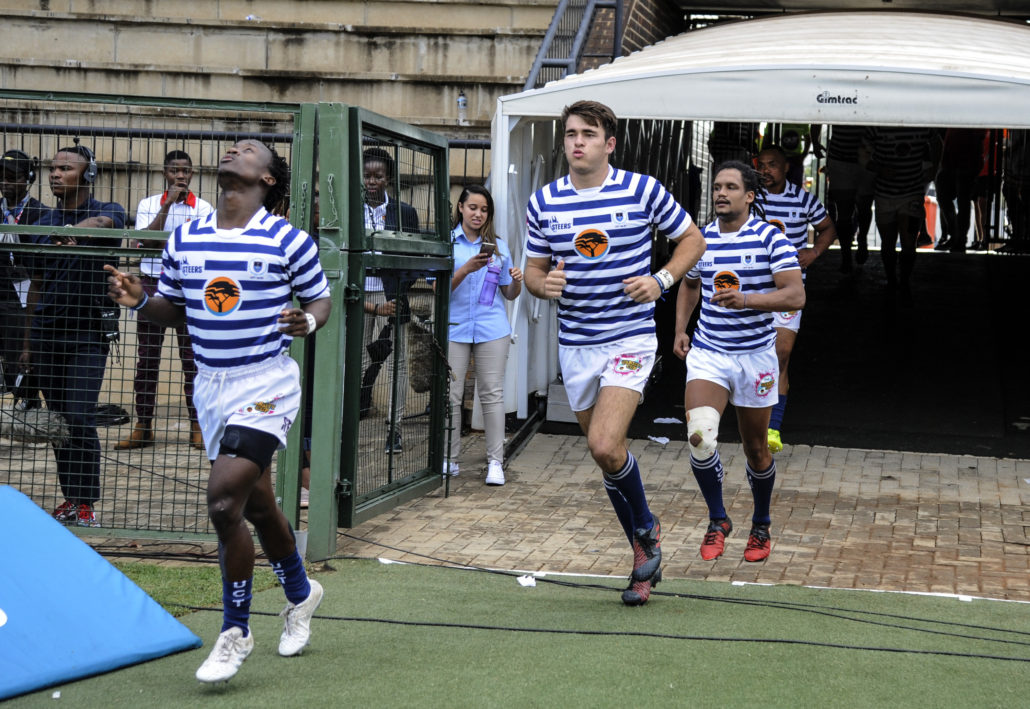 The Ikey Tigers go into final round of the FNB Varsity Cup knowing that nothing less than a bonus point win will secure their path to the playoffs. That and a bit of luck on the other side of the country.

The Ikey Tigers return home after their tough away journey and play their last fixture on the Green Mile up against a CUT Ixias team who are also in with a shot, albeit it slim, of making the playoffs.

The last time these two sides met in Bloemfontein UCT walked away with a 23-30 in a gruelling match up near the end of the competition and the stakes were then what they are now.

This year’s edition of the competition has seen the middle teams in the competition struggle for consistency which has resulted in this scenario where 4 teams could possibly make the final playoff spot on the last day of the round robin.

For UCT a win against CUT coupled with a loss for Shimlas against UJ up in Johannesburg would mean that they secure that final playoff berth. However finishing in last position this year may mean a trip up to Danie Craven to battle their arch nemesis as Stellenbosch look destined to end the round robin phase on top of the log.

As daunting as that may seem and as much as teams hate having to rely on other results to go their way there’s something Anton Taylor said on Monday in commentary that’s stuck with me all week and it goes like this:

“Down at UCT there’s a saying that says, always believe in magic,” and that’s exactly the kind of magic the team produced on Monday against a strong UP Tuks side away from home. If the Ikey’s can replicate that form and believe, the other results they need may go in their favour but for now the focus is on what they can control and that’s to win at all costs.

The match kicks off at 16:45 and tickets are available for purchase via Webtickets. The Ikeys Pub and Grind will be open serving food and refreshments. So make your way down to the Green Mile on Monday and believe in the boys as they look to make history.