You are here: Home / Ikey Tigers / A walk down memory lane with Ikeys and Wits – the two traditionally...

A walk down memory lane with Ikeys and Wits

It is long known that there has been a tradition of competitive games between the two traditionally English universities.

In the second game of the first “bubble” of the 2021 Intervarsity, the Ikeys bodies still sore from a win over archrivals Maties three days earlier, managed a great win over Wits by 40 points to 22. When Wits first took part in the Varsity Cup they initially struggled, but since 2017 the Ikeys had not beaten Wits and the two teams have been very evenly matched.

We look back at the history of these two teams competing in the Varsity Cup.

2017
Wits were promoted back to the competition, had recruited well and were well prepared. 7 March 2017 Wits 35 – 23 UCT Ikey Tigers at Wits Rugby Stadium, Johannesburg. Wits ended 5th and Ikeys 8th out of 9 teams.

2018
31 January 2018 Varsity Cup 11 kicked off with a thrilling encounter between FNB UCT and FNB Wits at the Green Mile in Cape Town which saw the home side pipped at the death by the visitors 26 -30. The Ikeys ended the season 6th and Wits 7th.

2019
20 March 2019  FNB Wits hosted FNB UCT in a must-win clash for the men from Cape Town as they looked to make it into the playoffs in 2019. Although languishing in 8th place the “Clever Boys” had it all to play for. The Ikey Tigers fought hard to score a try at the death, but it wasn’t enough as the final score read 30 – 29 to the men from Johannesburg. Ikeys ended 5th Wits 6th that year.

2020
4 March 2020 the Green Mile hosted their northern rivals FNB Wits. With both sides coming into the match undefeated thus far in the competition, the match started off as a cagey affair. The Ikeys survived a late onslaught by FNB Wits to share the spoils 10 -10. The season was interrupted by the COVID 19 virus with both teams looking strong. 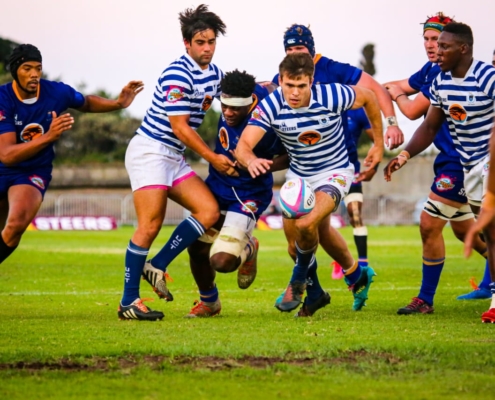 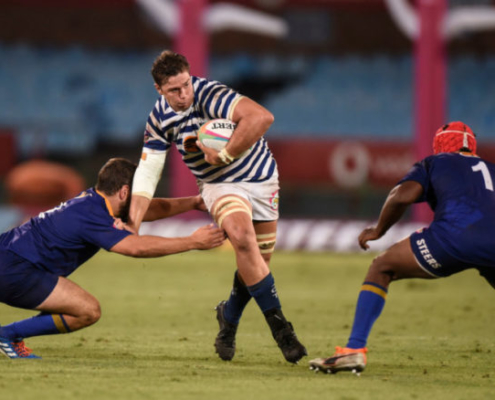 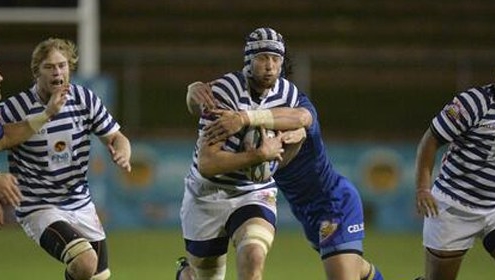 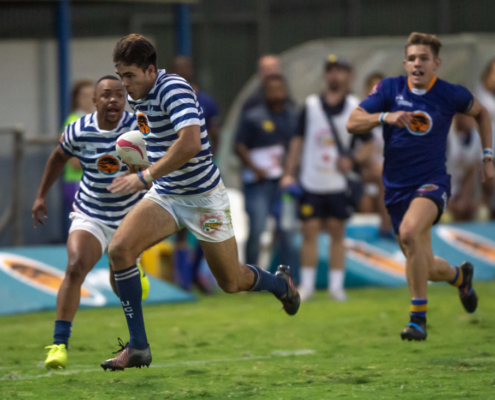 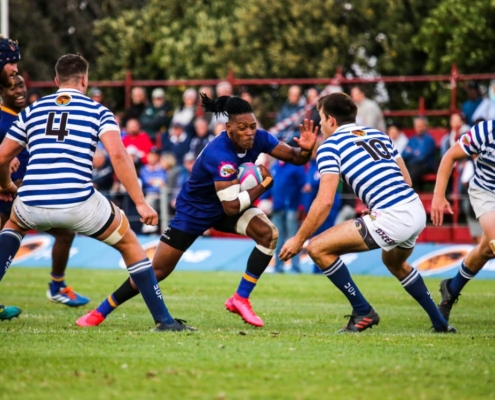 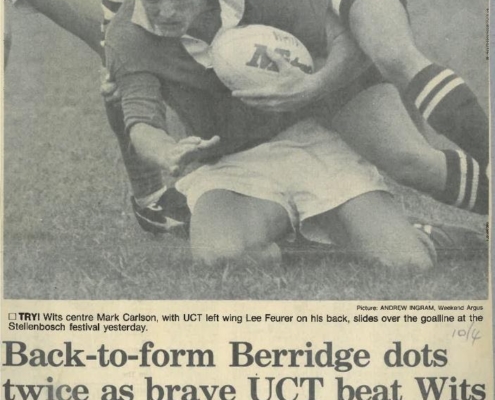 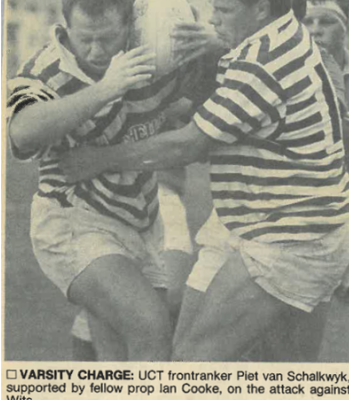 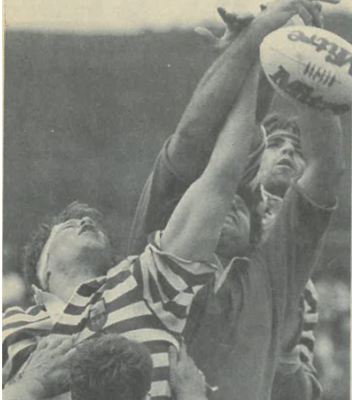