Blog - Latest News
You are here: Home1 / Newsflash2 / A chat with the UCT 1st XV skipper 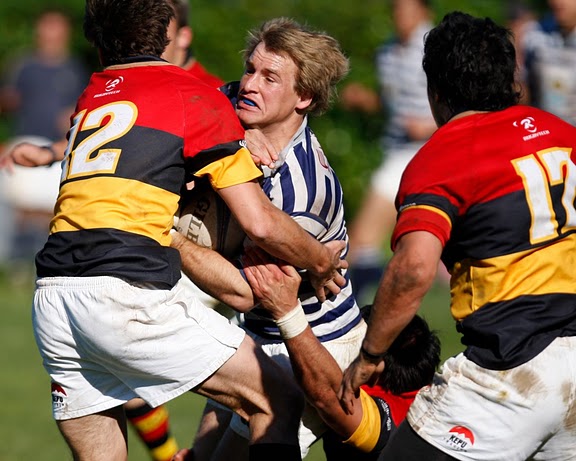 We were fortunate enough to spend some time with the UCT First XV captain, Andre Coetzer over a few beers and here’s what he had to say:

Andre, firstly do you mind if I call you Twakkie?

Cool, Twakkie, it’s great to see you back at UCT this year after talk of retiring last year. What brought you back?
Well, if I’m honest, I always talk of retiring at the end of every season. It’s a long hard rugby season here in the Western Cape with not a single easy game. Week in and week out we play massive derby games and that takes it toll on the body, especially when it’s aging like mine. Come the end of the season, we’re all tired and ready for the break!

So what brings you back every season then?
That’s simple, it’s the club. I love playing here at UCT. It’s more than a rugby club to its members, it’s a way of life, a lifestyle even. The vibe really is unmatched!
Talk of retiring is just talk. I need to be out there with the boys. What else would I do with my free time?

So Saturday is SK Walmers. How you feeling about it?
We’re very keen hey. It’s been a good build up of training and the guys are in good shape. We’ve worked hard and have also been fortunate enough to have a few of the Varsity Cup squad members released into our team so we’re just keen to get on and get cracking.

Any new and exciting players to watch out for?
As I said, there are a few guys that I think are capable of magic. At the end of the day, everyone’s got to do their part for the side to really turn it on. Personally, I’m very excited to play with Nick Holten. He’s one of the players released from the Varsity Cup side who really has the ability to control games and provide that spark.

Varsity Cup, you’ve played in it yourself and briefly mentioned it a few times. What’s your view on the competition?
It’s a great competition and a great platform for great players and great rugby. We’re very proud of the Varsity Cup side! They are playing great rugby and we’re obviously backing Nick and the boys to go all the way. It is however a very different type of competition to that of the Super A League and going into Saturday’s game, we’re well aware of that. It would be great if we could get some of that Varsity Cup support from the fans though. I know the boys would appreciate that!

Twakkie, thanks for your time buddy and the best of luck for Saturday.
Thanks

Statement from the Ikey Tiger

UCT ready for the Super A League
Scroll to top