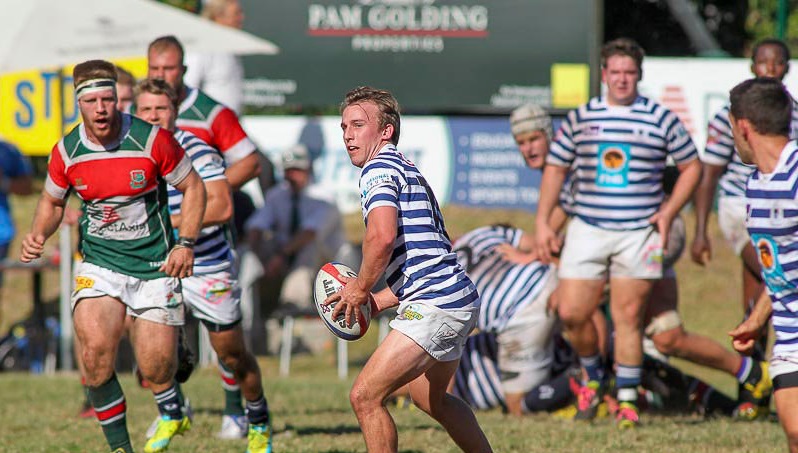 With just over three quarters of the league games of the 2017 season completed, it has proved to be an enriching experience for all those involved with the 2nd team this season. The team is coached by Mike van Rheede, ably assisted by Ed O’Sullivan and managed by Michaela Schmidt. Initially dual captains were appointed for the season in Jack Walters and Robbie Ball, but both have subsequently been promoted to the 1st XV. The team is currently captained by Steve Wallace at fly-half and James Pagden at lock. Steve has been a long time scrumhalf but is now playing fly-half with some aplomb. 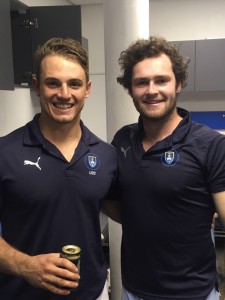 After a poor start losing to False Bay away, the 2017 2nd XV squad went on to win 9 out of the next 10 games, including giving Maties a 66 – 10 thrashing (must be some sort of a record!). The games that stand out, however, were the close wins away against Belhar and Tygerberg and home against Durb-Bell. This is where the team have shown character and a will to win. The team is currently third on the log just behind the two teams they lost to during the season so far. With three games remaining the team will be hoping to improve on their log standing.

With the success of the 2nd XV shining a bright light on the future of Ikeys rugby, we had a chat to coach Mike Van Rheede and posed some questions to him:

Q: Mike, you are better known as the Physio for the 1st XV. How have you found the transition to coaching the 2nd XV?

I found it fairly easy as I have had a dual role being involved in the coaching most of the time. For example, with the 2014 campaign I was also responsible for Set Phase Defence.

We largely concentrated on attack. I have found over the years that a good defence is based on playing for your teammates. This is a great group of guys and that has come quite naturally.

Q: The cohesion of the team has been noticeable on and off the field. How do you motivate the players to find that hunger to fight for the man next to him?

We spend a lot of time on motivation and building gees. I have brought a lot of what I learned with the Varsity Cup sides into this team environment.

For example, early in the season we decided to brake players up into groups of 4 and get them to write something about themselves that no one else knew –  the other players then had to guess which fact linked to which player. Simple exercises such as this, run regularly throughout the season, can have a significant impact on team morale.

Another key factor was consciously deciding as a team where our current mindset was before a game or after a practice. We identified four categories:

Silo (all about me)

Participation (happy to be there)

Then, as individuals, we each decided what we best represented on the field from that session/game. Again, we identified four categories:

Ultimately, the idea was to show the players the faith we had in them as a team and as individuals. We wanted to create a culture that was fair, open and consistent.

Fun is also an important part of the mixture – so when the team trained well during the week, they were rewarded with some beers on a Friday evening. We are trying to create a fun but competitive environment that builds great men, not just great rugby players. 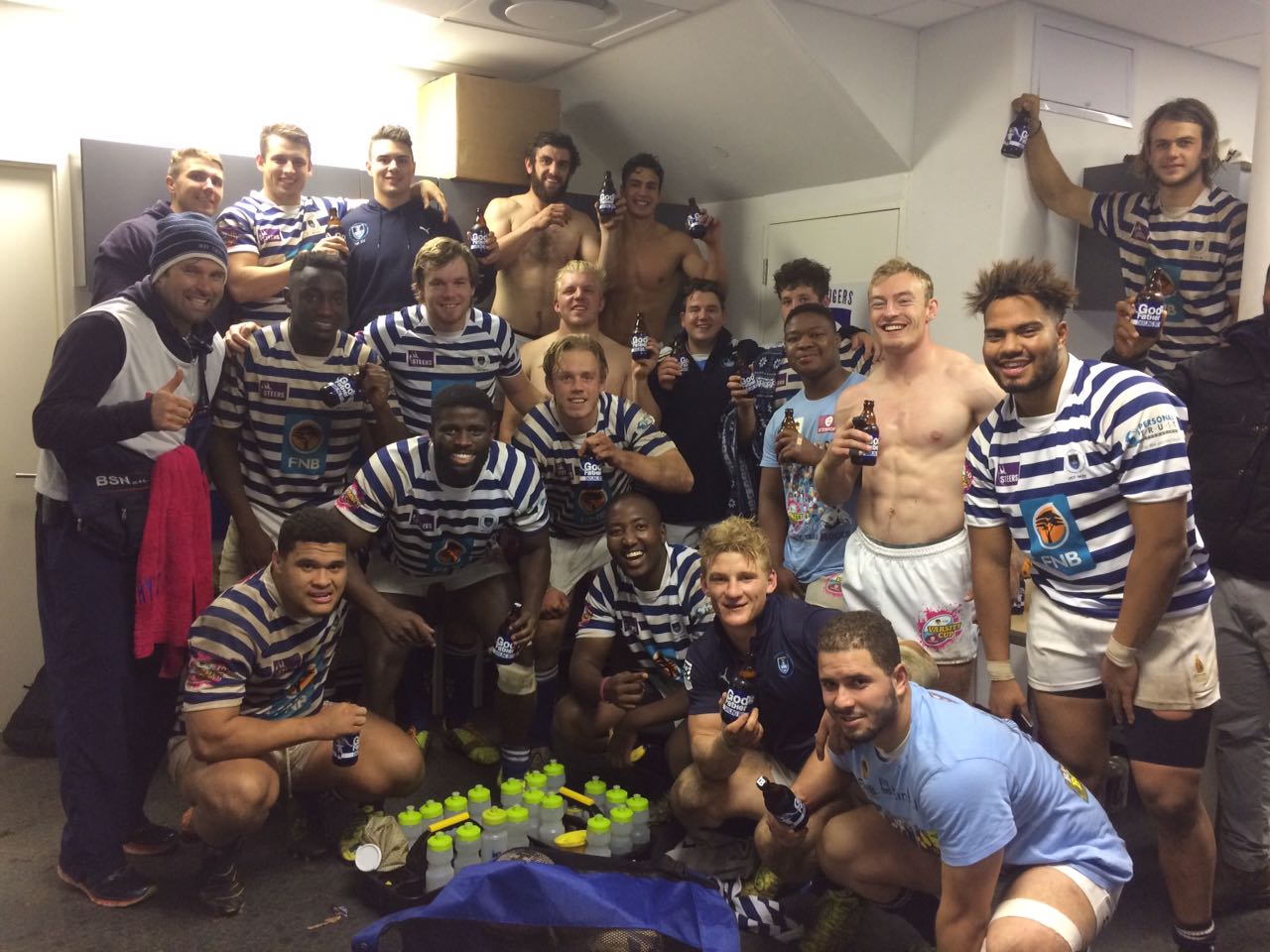 Q: Another motivating factor must be earning a spot for the 1st XV. How do you cope with the guys who are disappointed not to get that call up?

A number of the players that started out with us this year have been promoted to the first team. We have tried to create a team environment where the players can have fun whilst also remaining competitive – which favours those who have ambitions to play for the first XV.

Q: Finally, for young aspiring coached, what advice would you give them when coaching part-time?

For me, the two most important this are: i) stay motivated no matter the results; and ii) coach for the right reasons.

This 2nd XV team has played sublime rugby at times, and learned to play to their true potential as a team. Here’s a quick overview of their 2017 campaign results, plus the latest log: