At our recent club AGM, Jason “Fanta” Macleod Smith was voted in as our Club Captain for 2022. We took some time to chat with him and his fellow Committee members.

As voted in at our recent AGM, the 2022 UCT Rugby Football Club committee is as follows:

Getting to know the committee …
In true Ikey style, we thought we would get to know each of the members a little better by asking them the following questions: 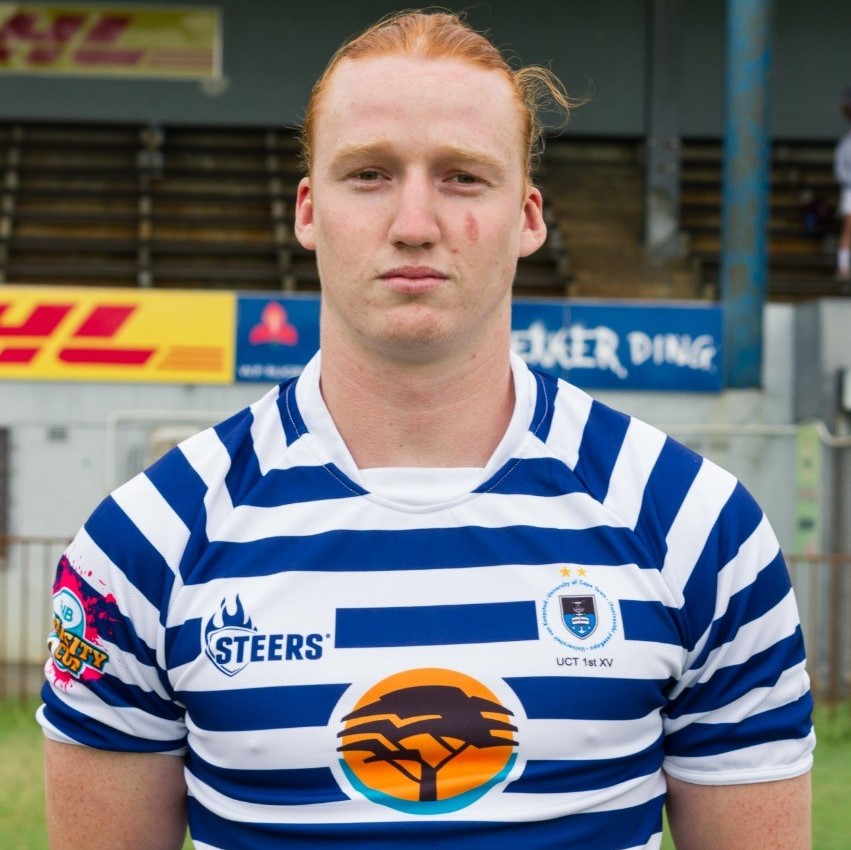 Currently in his third year studying a BSc in Construction Economics and Management, and looking to continue his studies by doing Honours in his field. Jason has always had a passion for rugby, with the UCT Rugby clubhouse becoming his second home. The man prides himself on his work ethic and critical way of attacking and solving problems.

Originally from Newtondale, a village in Peddie in the Eastern Cape, Luthando is an extremely proud Wynberg Boys High old boy! He is currently in his final year of a B.Soc.Sci degree majoring in Politics and History and hoping to do a postgrad in Law next year. He plays prop for the Ikeys and made his Varsity Cup debut in 2020. 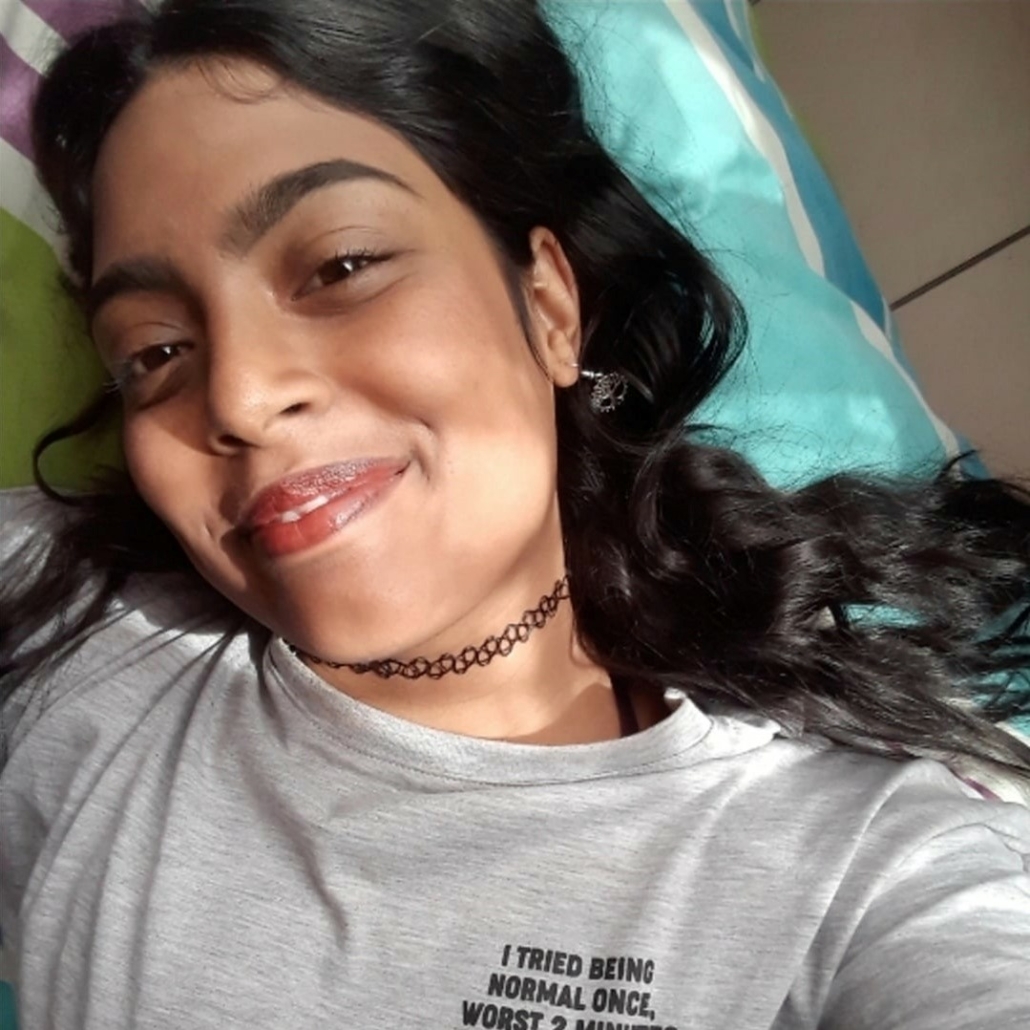 A second-year BCom Financial Accounting student with a head for numbers and a big heart for rugby, Qudsiyyah can be pretty serious on the field, but most days she’ll do anything for a plate of your mom’s curry. 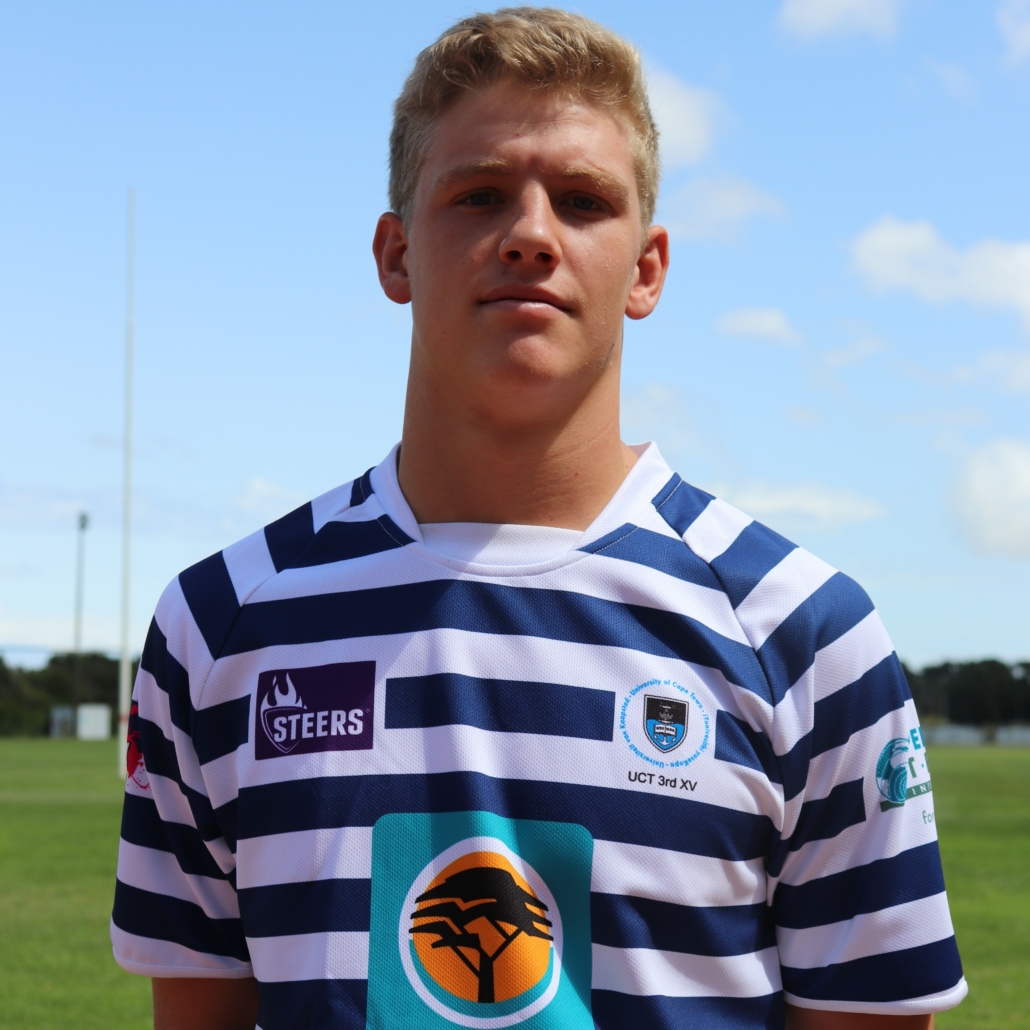 Currently a 2nd-year B.Bus.Sc Finance and Accounting student, Johan is from Paarl where he attended Paarl Gymnasium High School. His Ikey journey has been exciting and amazing thus far, and he cannot wait to see what the future holds for this great club! 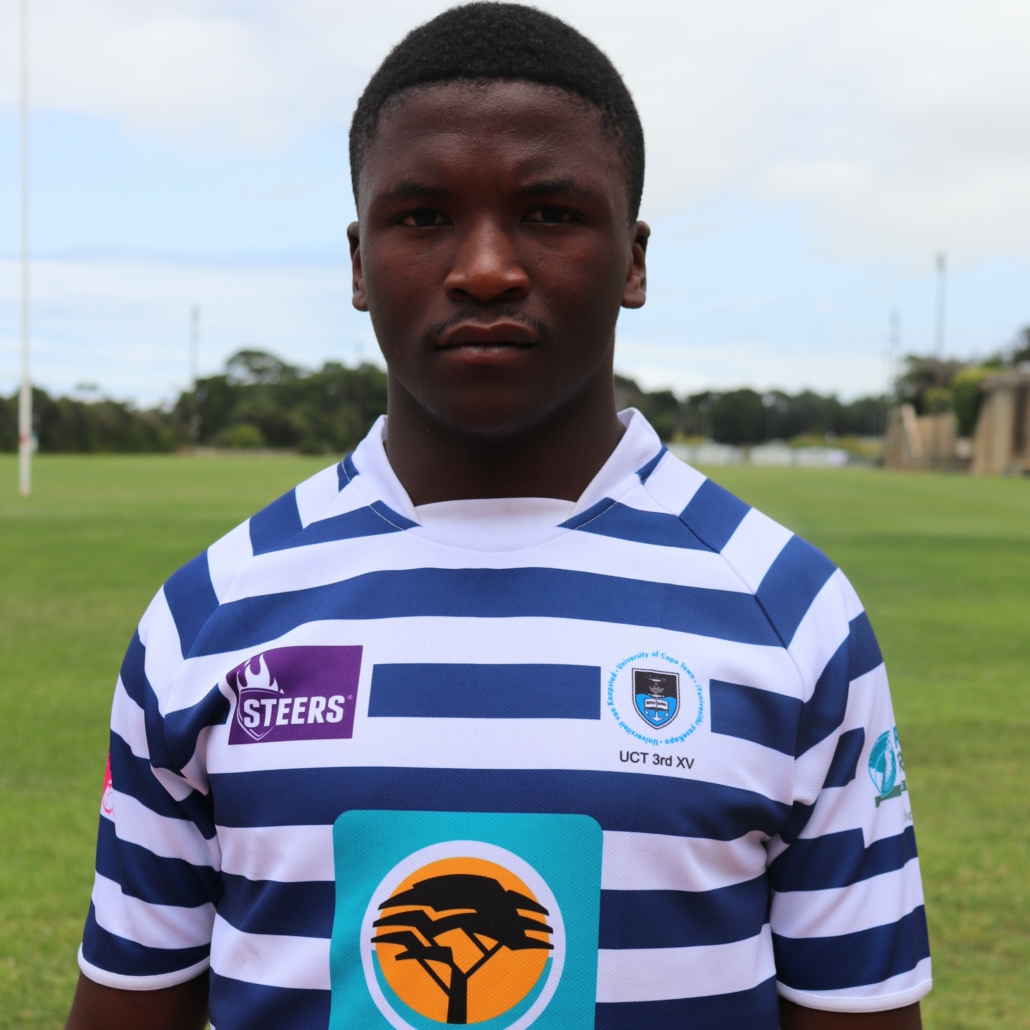 A 2nd-year B.Soc.Sci student majoring in Politics and Sociology, with History as an elective, Rethabile was born in Cape Town and attended Wynberg Boys High. He was part of the Young Guns team in 2020 and played for the 1st XV in 2021. 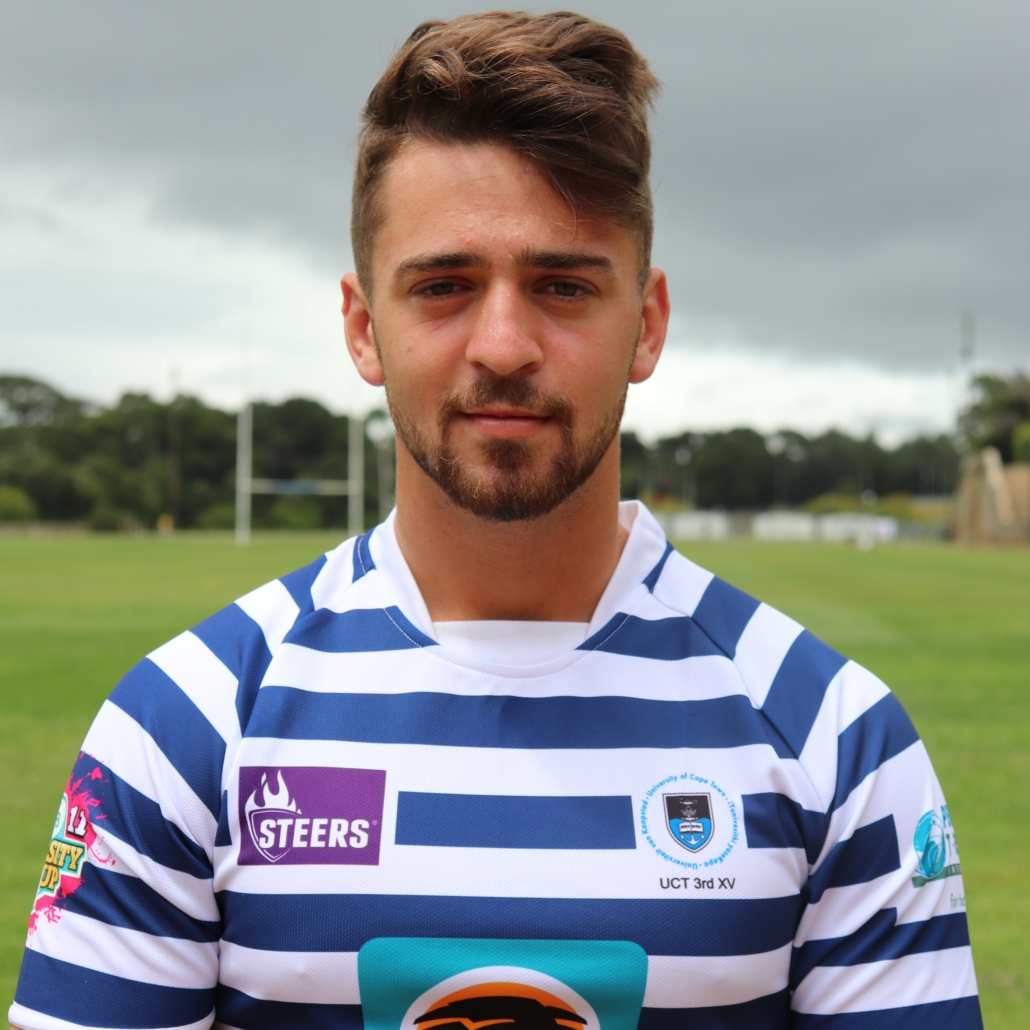 Ruben is extremely passionate about rugby and people. He loves to play chess, and step people on the rugby field.

What it means to be an Ikey

From the desk of the Director
Scroll to top