The UCT RFC Junior teams report ahead of the second half of the season.

After both our senior and junior Varsity Cup teams were knocked out of the tournament by the ultimate winners, there was much anticipation to see what the boys could produce in the SLA in 2015. The season for us is currently on the mid-season break after 8 games played in a record number of 29 days. For the younger players, especially, this was something unheard of at school boy level and the boys had to adapt fast.

They must be saluted for their willingness to put their bodies on the line, with just about no time to rest or properly train. The results below speak for themselves and our players and coaches can be proud of their efforts.

The highlight for the U21 and U19 sides would definitely have to be the back-to-back wins against Maties and Victorian’s in the same week. Having beaten Maties in the young guns varsity cup and now in the league, we can be proud of our junior ranks and the work that is going in to build a competitive winning culture at UCT. 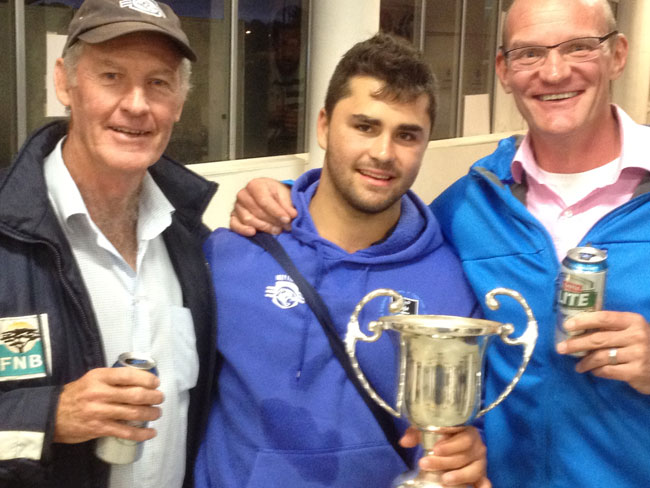