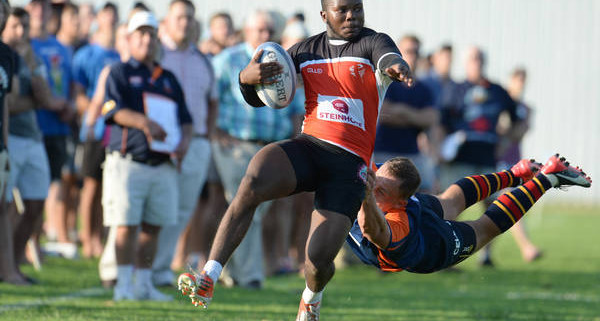 With both the teams in both fixtures coming off the back of a defeat, Steinhoff Leo Marquard vs. Steinhoff Saints and Steinhoff Cats vs. Steinhoff Ubombo presents the teams with the opportunity to bounce back and end this part of the season on the right foot.

Playing their last games before exams, the players will be hoping to give themselves something positive to build on when they return to the field in July. For some, it’s a matter of keeping pace with the leaders, while for others it’s a matter of staying above water; but for all, it’s another chance to step on the field and let the rugby do the talking. 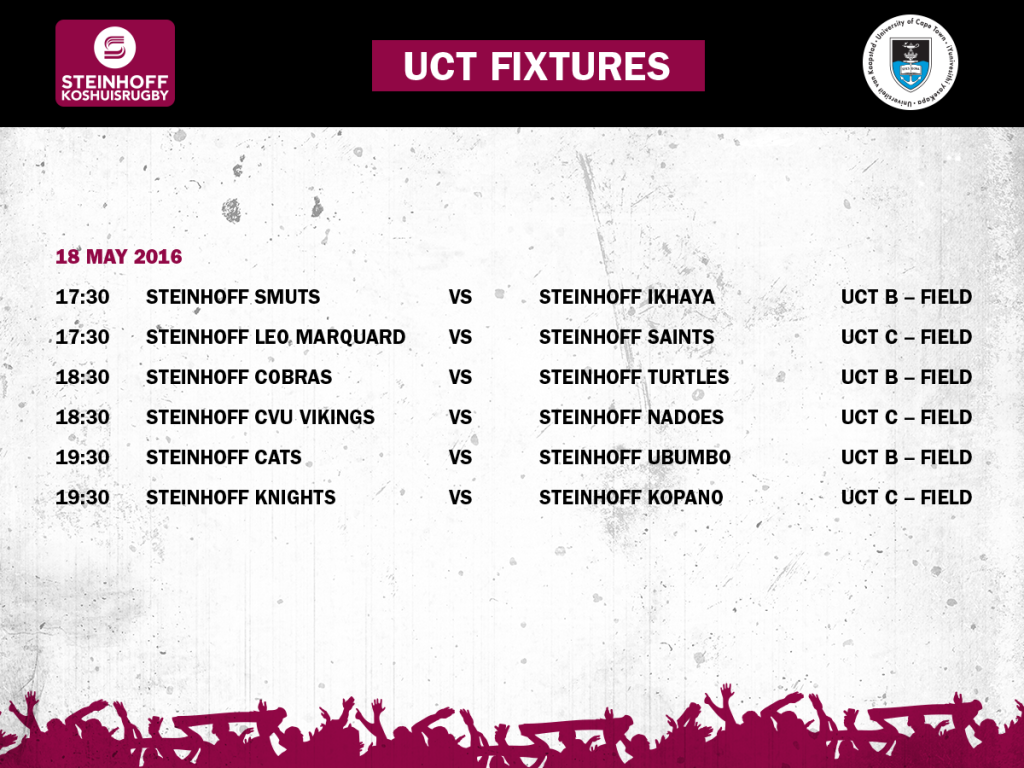