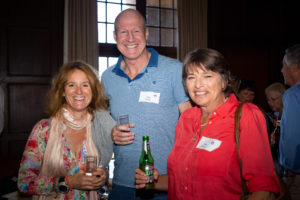 Everyone whose life Moss touched, whether as a doctor or a sportsman, was invited to the memorial day, with a special lunch held in the Smuts Hall Upper Common Room from midday. The rugby action kicked off with UCTʼs Young Guns and Eagles squads playing the curtain raiser at 14.30. The main event, between UCT’s 1st XV and a Doc Moss Invitational side, drawn from local rugby clubs, followed at 16:00.

Former Springbok and UCTRFC alumnus Derek van den Berg said the coaching under Moss at UCT was the best he encountered at any level of the game he played. “Doc Moss was more than a coach. He was a confidant, a mentor and a friend to all his players,” he said.

Below, enjoy some of our favourite photos from the day: 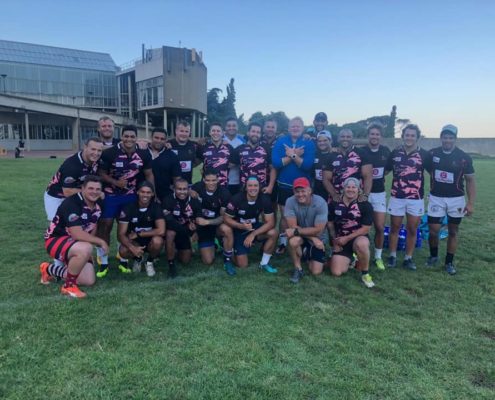 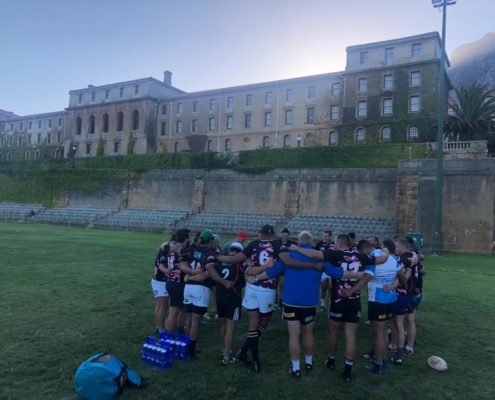 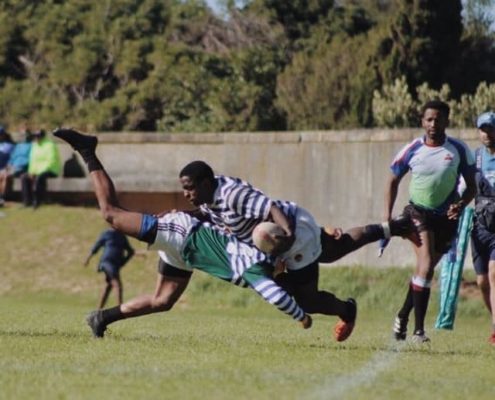 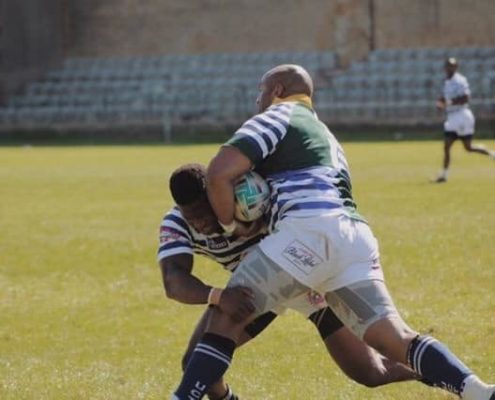 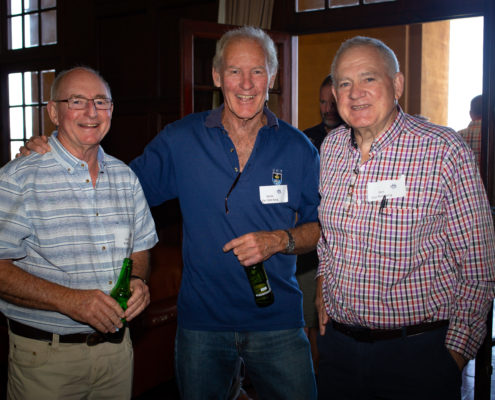 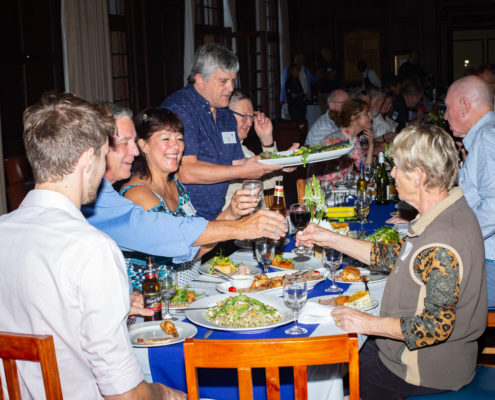 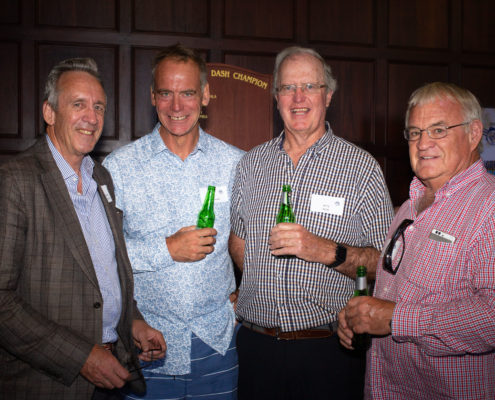 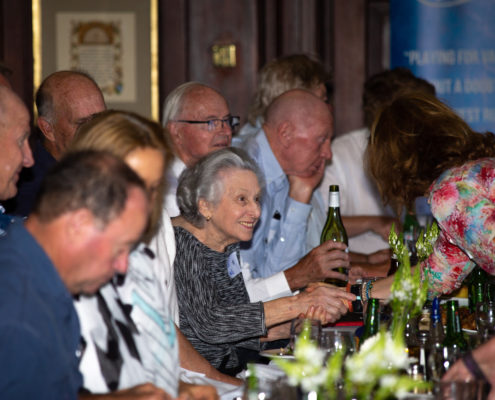 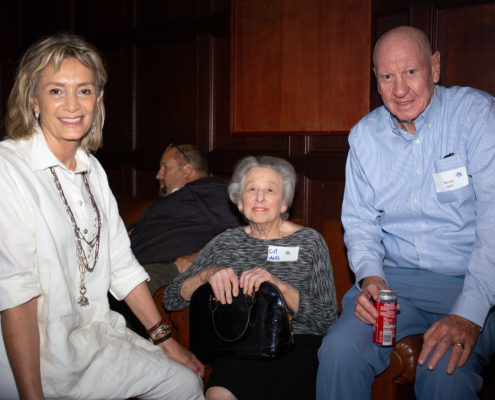 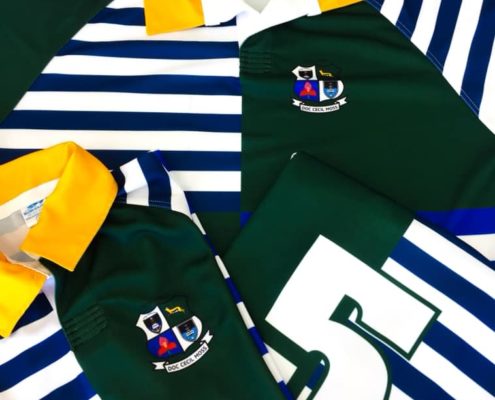 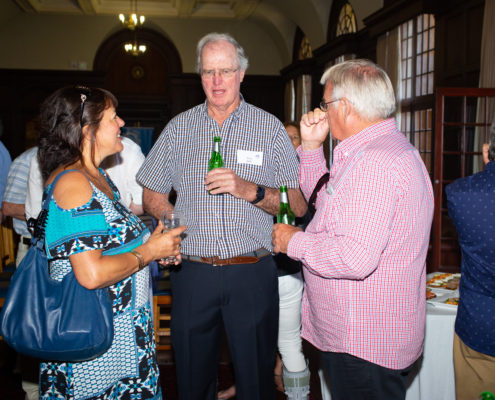 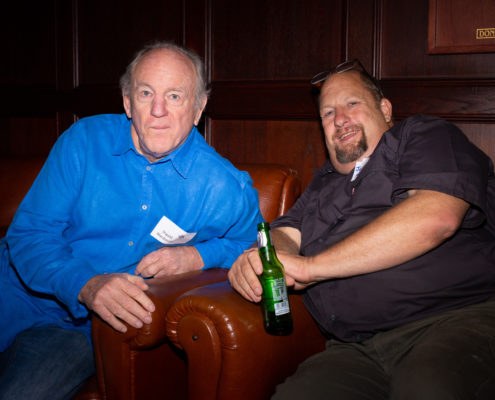 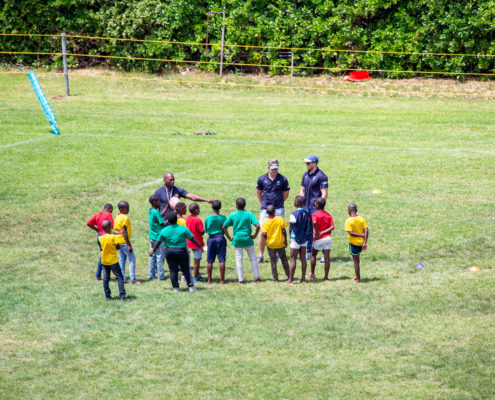 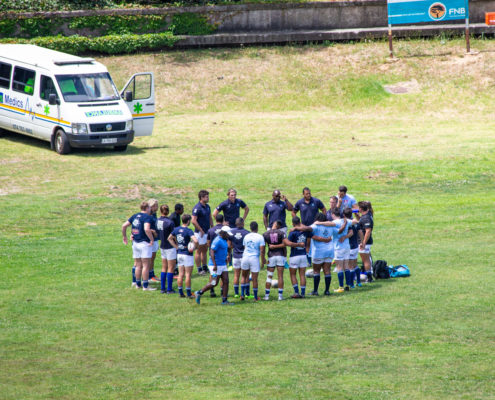