You are here: Home / Ikey Tigers / No Two Tigers Have The Same Stripes 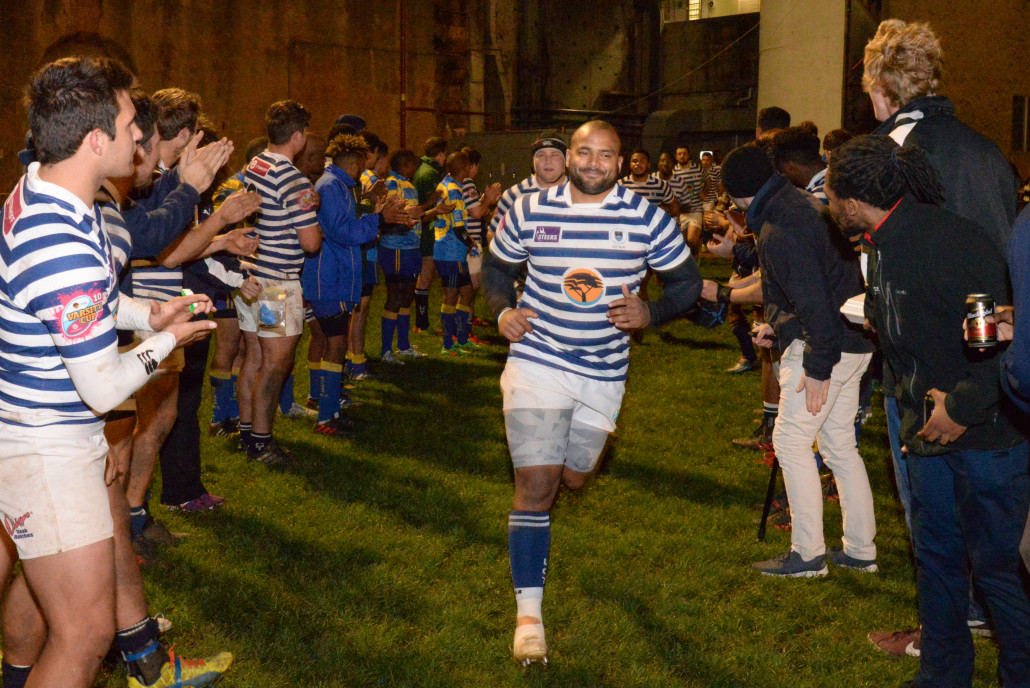 The age old rivalry between the Ikey Tigers and Tygerberg rugby club will be reignited when the two sides meet in the penultimate week of league action.

The Tiger Cup is in honour of the late Immanuel McKenzie who played for both of these great sides during his prestigious rugby career.

Every year the two side play for an opportunity to take home the coveted Cup, which was donated by the WPRFU  in 2005.

The Ikey Tigers are the current holders of the cup after a narrow yet very impressive 30-28 victory at Florida Park.

This fixture is always guaranteed to pull in a massive crowd and one can expect nothing less than brute force and physicality on the field when these two teams meet.

The match will be played at Florida Park, a bit of a home away from home for the Ikey Tigers, as it served as a home venue for the team during their 2016 Varsity Cup campaign. The Ikey Tigers will most certainly want to retain the Tiger Cup trophy in this epic Derby Day clash on their secondary home field.

The U20 Trojans will also want to add the Tygerberg side to their list of scalps that they’ve collected over the season as they look to complete a perfect season.

It’s A Dawn Of A New Era For UCT Rugby