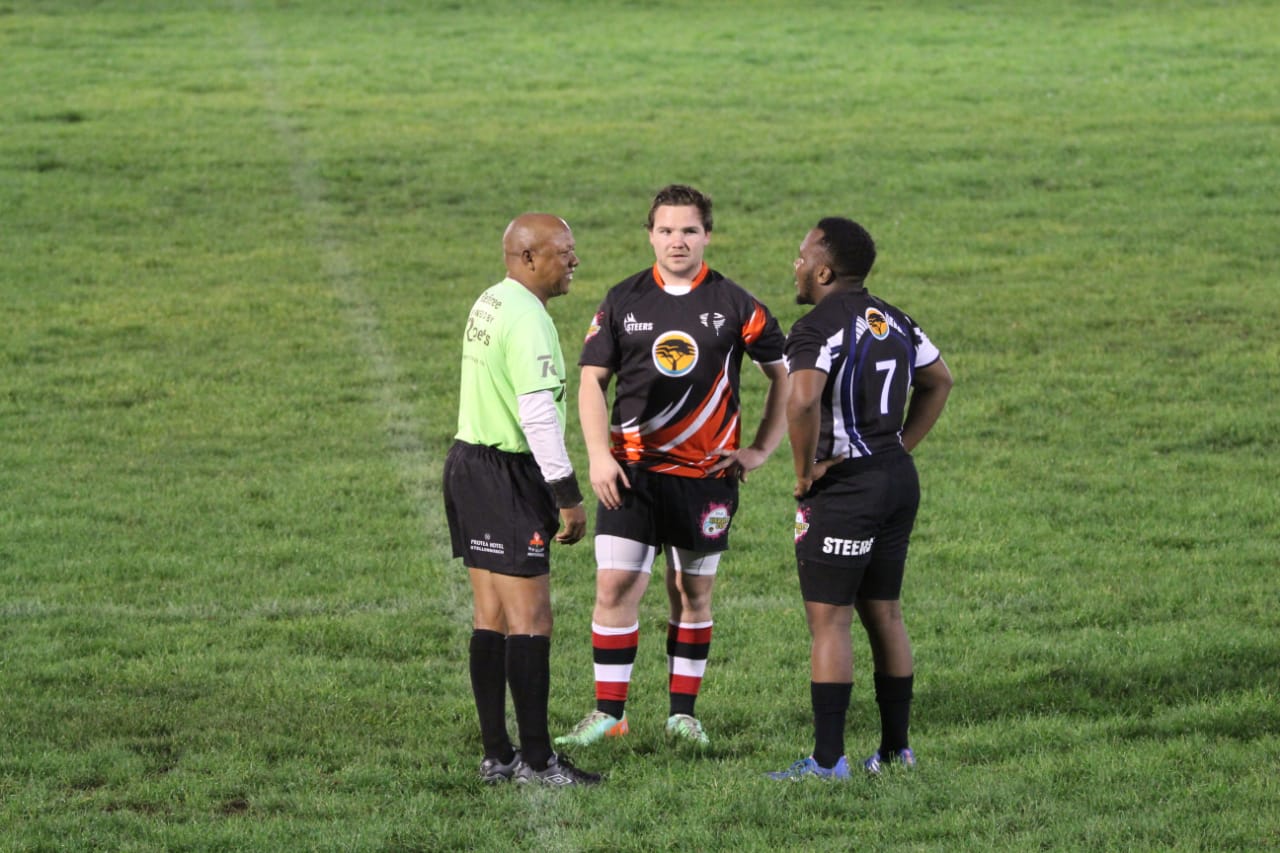 The winter break has come and gone, as we close off on what has been a whirlwind of sport that has kept us glued to our seats for the majority of it. Now it’s time to get off our couch and onto the field as UCT Internal League Rugby returns to the Green Mile this week.

The results from round 3 included a hard-fought 21-10 victory for the Nadoes over the U20B side as they maintained their unbeaten record. Smuts ‘broke the scoreboard’ as they ran over Kopano, the final score 79-0 to Smuts in that match.

Defending champions the Knights tasted their second defeat of the competition after losing to the Cobras, 23-12. While the Turtles kept their perfect defensive record in a near-perfect performance against Saints, the final score in that match 50-0. Ubombo made a big statement in the competition as they defeated Leo Marquad 40-3 in the final match of the week.

After having only played 3 rounds before the break, the teams still have 6 rounds to go to fight for playoff spots. The Turtles ended the opening round on top of the log having taken 3 wins from 3 in the opening stages but weary of the opposition ahead of them as they look to maintain top spot on the log.

As we open a new semester we open a new page for team’s stake their claim for playoff positions as they look to lift the coveted trophy at the end of the season and walk away with the opportunity of representing the university at Varsity Cup Internal League level.

The fixtures for Wednesday 17 July are sure to set the Green Mile alight as we move into round 4 of the competition.
The doubleheader at 6 pm features the Saints against the Knights, on the B-Field, as both teams look to get to back to winning ways. The A-Field plays hosts to the Nadoes, one of the few unbeaten sides in the competition, up against Kopano.

At 7pm on the B-Field, the Kings of Lower Campus and so-called Kings of Upper Campus clash as Leo Marquad take on Smuts, while the Turtles face a stern test up against an Ubombo side who have taken no prisoners thus far in the competition. That match will be on the A-Field.

The last match of the day has the Cobras up against UCT U20B side at 8pm on the A-field as the Cobras look to put pressure on the teams at the top of the table in the race for playoff spots.

All these matches will be on the Green Mile and the Ikeys Pub and Grind will be open serving drinks and refreshments.