It is World Cup Rugby time and all the focus is on the competition kicking off in Japan on 20 September. Three ex Ikey’s will be representing the Boks, Siya Kolisi (Captain), Damian De Allende and Eben Etsebeth. The Springboks face the All Blacks in their first game on the 21st September.

Old Ikey legend Marcel Brache is in the final squad and expected to be playing for the USA who kick off against England on 26th of September. He was in the USA team that beat Canada in a warm up game on 7 September.

Sadly Huw Jones has not been selected for Scotland. After a blistering rise in 2016, 10 months ago he would have been a natural pick. In 2018 he was one of the stars in a Scottish team and one cannot forget his two try performance against England in the Calcutta Cup. Injury and poor club form have dogged him and others have made hay while he has been out of the game. The writer feels Scotland will regret his omission as he is a potential game breaker and performs in the big games.

Sti Sithole has been regular picks for the Lions franchise who like most of the South African sides are having an up and down season to date.

Luke Stringer is a regular in the Shark side.

The Ikey ladies have also produced players that have played representative rugby. Captain Sikhumbuzo Muchenje (SK) played for the Zimbabwe women’s national team, most recently in July. Another Swifts teammate, Tariroyashe Marufu has also played for Zimbabwe, last playing in 2017. 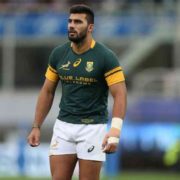 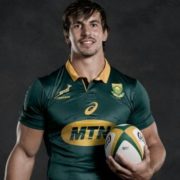 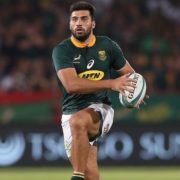 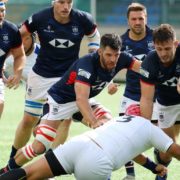 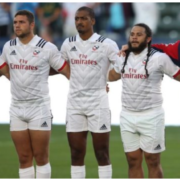 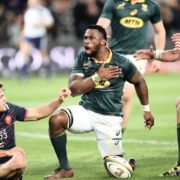 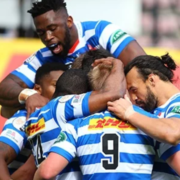 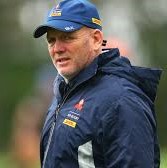 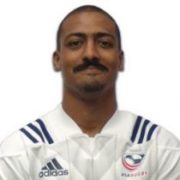 Ikeys Set To Defend Their Title in Japan

Under 20A Cubs League Report
Scroll to top