A number of Ikeys are playing a role in Super Rugby for the Stormers in the Super Rugby Tournament which is currently in progress. Siya Kolisi (Captain), Damian De Allende, Dillyn Lleyds, Eben Etsebeth and Scarra Ntubeni have been key players in the Stormers setup. Sikhumbuzo Notshe has been injured, recently returned to play for the Supersport Challenge team and will travel with the Stormers team to play the Jaguares. Michael Kumbirai has managed to play a few Varsity Cup games as well as to make the bench for the Stormers and go on the overseas tour.

Nic Groom and Sti Sithole have been regular picks for the Lions franchise who like most of the South African sides are having an up and down season to date.

Luke Stringer is a regular in the Sharks side and Dylan Sage has been playing at centre and wing for the Bulls franchise.

David Meihuizen, Lee-Marvin Mazibuko and Sikhumbuzo Notshe were selected to represent the WP SuperSport Rugby Challenge side that played its opening game on Sunday 28 April.

Richard Stewart 2014 VC winner has been pulling on the National jersey for Spain.

Liam Slatem is playing scrumhalf and is co-captain for the South China Tigers (Hong Kong) in the Global Rapid Rugby (where the Western Force from Perth now play). The club is The Greater Bay Area’s first professional rugby club and making its debut in the tournament. Other Ikeys in the side are Matt Rosslee at the centre and Grant Kemp as prop from the bench.

Michael Willemse has been starting at hooker and playing well for a struggling Southern Kings side.

The Northampton Saints climbed into the playoff places by beating the Newcastle Falcons 31-17. Cobus Reinach and loosehead prop Frans (Slak) van Wyk both started for the Saints who plays for Northampton Saints as a prop has made 15 appearances in the 2018/19 season.

Nic Fenton-Wells was a substitute for Bristol in their recent Premiership game as a hooker and not as a flanker. A new role for the ex Ikey captain.

Nizaam Carr is in the starting line-up for Wasps alongside a few other South Africans.

Don Armand has continued to play rugby at a high standard for the Exeter Chiefs. Despite being chased by a number of Top 14 clubs he has remained with the Exeter Chiefs who have already secured a home semi-final for this year.

Marcel Brache captained the USA in there Americas Rugby Championship match against Chile in February.

Matt Turner is Director of Operations and Player of the Seattle Seawolves MLR team. He has had some rave reviews. Pictured with commentator and Ikey legend Dallen Stanford. 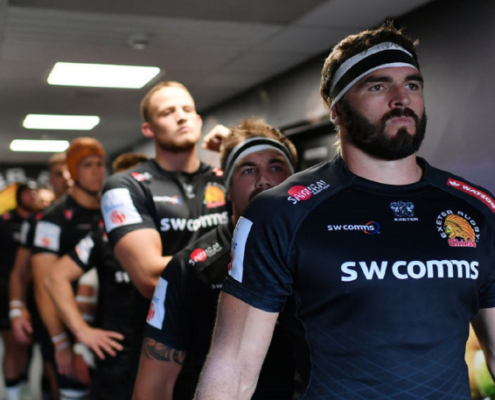 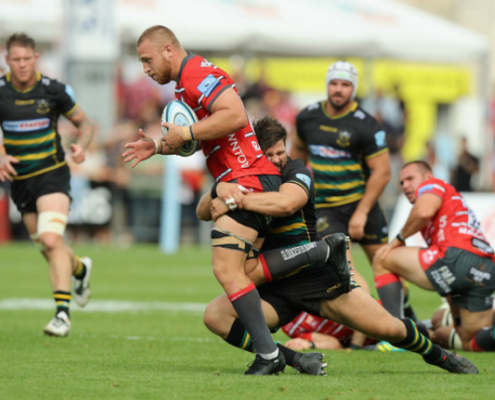 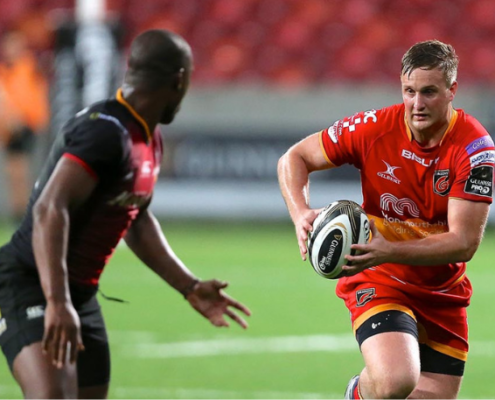 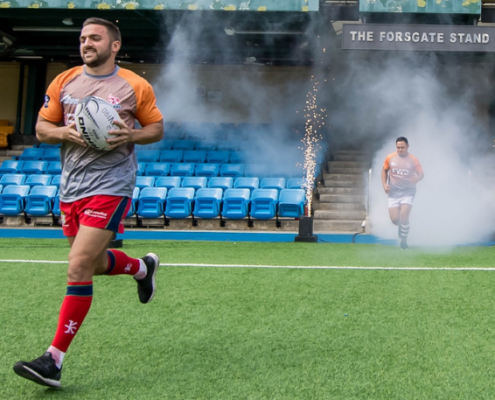 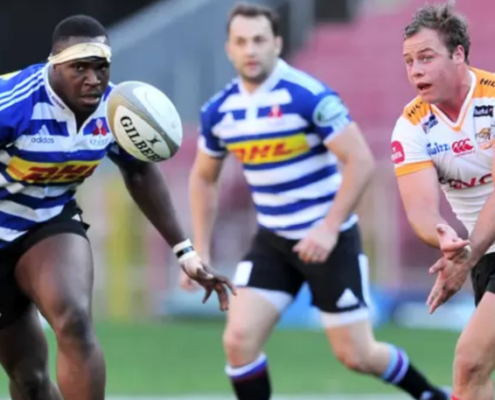 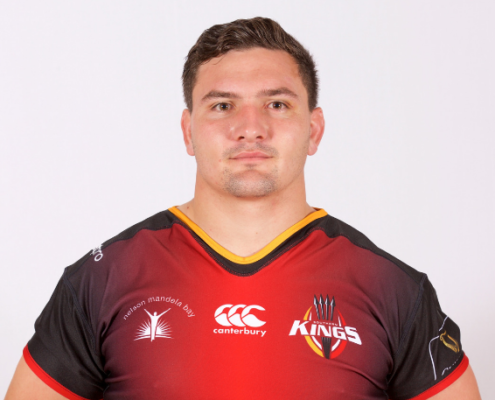 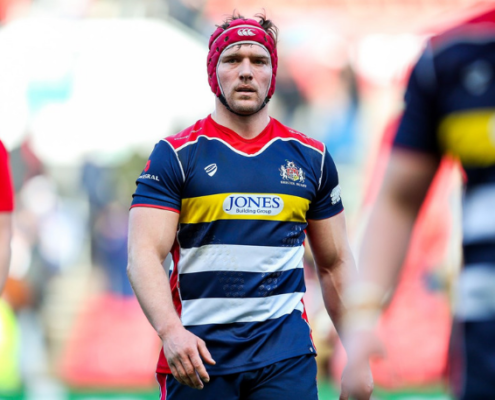 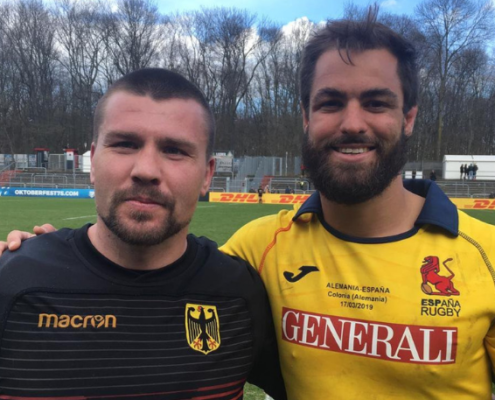 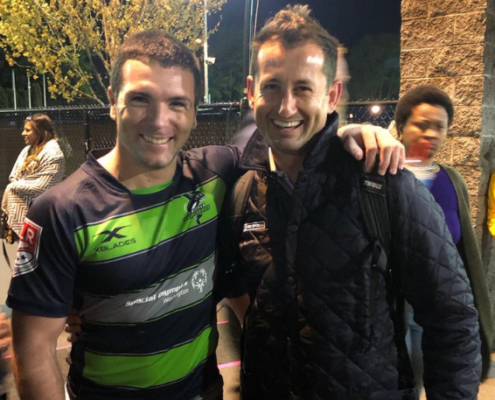