The O week activation kicked off with the Tiger tribe crashing lectures in the Health science faculty and speaking to the first-year students about Varsity Cup and how the Ikey Tigers fixtures are set up. Some young guns players joined to help keep the crowd alive by demonstrating a few rugby tactics and telling the crowd a little bit about the history of the Ikey Tigers in the Varsity Cup.

They then went to all the other faculties, sharing details about Varsity Cup, handing out flyers and fizzers, and even taught the freshers the Ikey Tigers call. They invited people to take pictures with the mascots and to tag the Ikey Tigers on Instagram with the hopes of attracting a bigger crowd for home games.

During plaza week the Tiger tribe and a few players from the rugby club walked around campus convincing as many people as possible to join the rugby social by telling them all about the wonderful offers that accompany it. They also shared more about the men’s and Swifts team for those who were keen to join.

The Tiger tribe managed to get a fair amount of players to sign up for the men’s team, as well as the Swifts and with the social club membership came the advantage of being signed up to tag rugby which is front-headed by Ruth Wessels. The tag league kicked off on the 21st of February with 7 teams assigned. 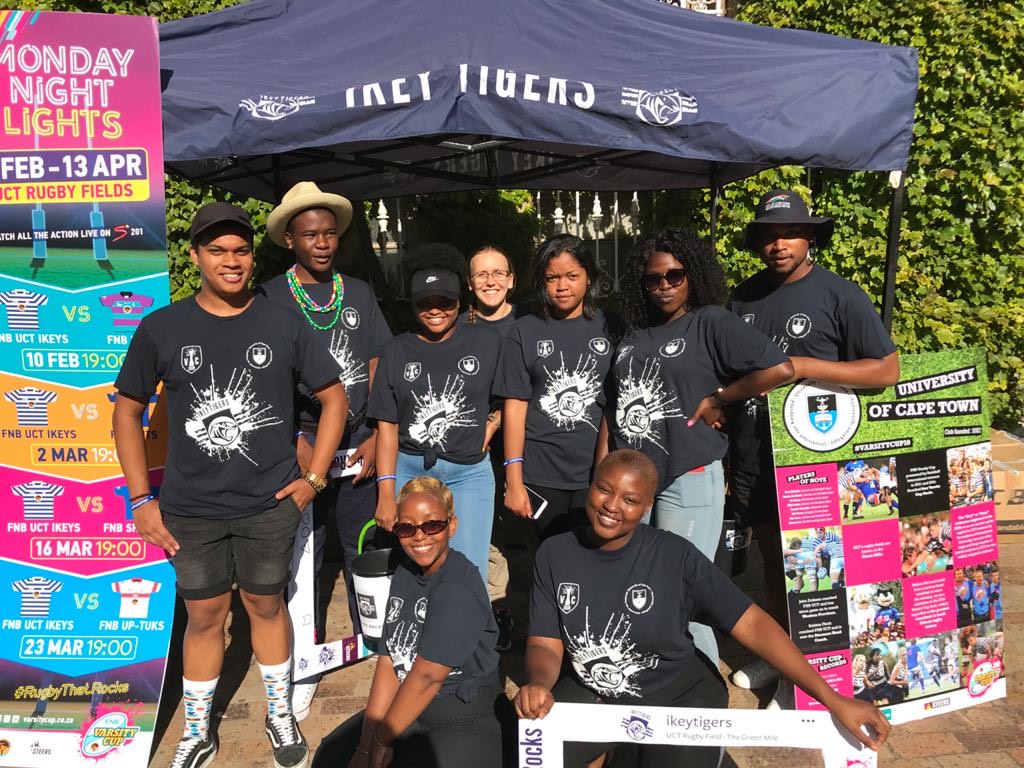 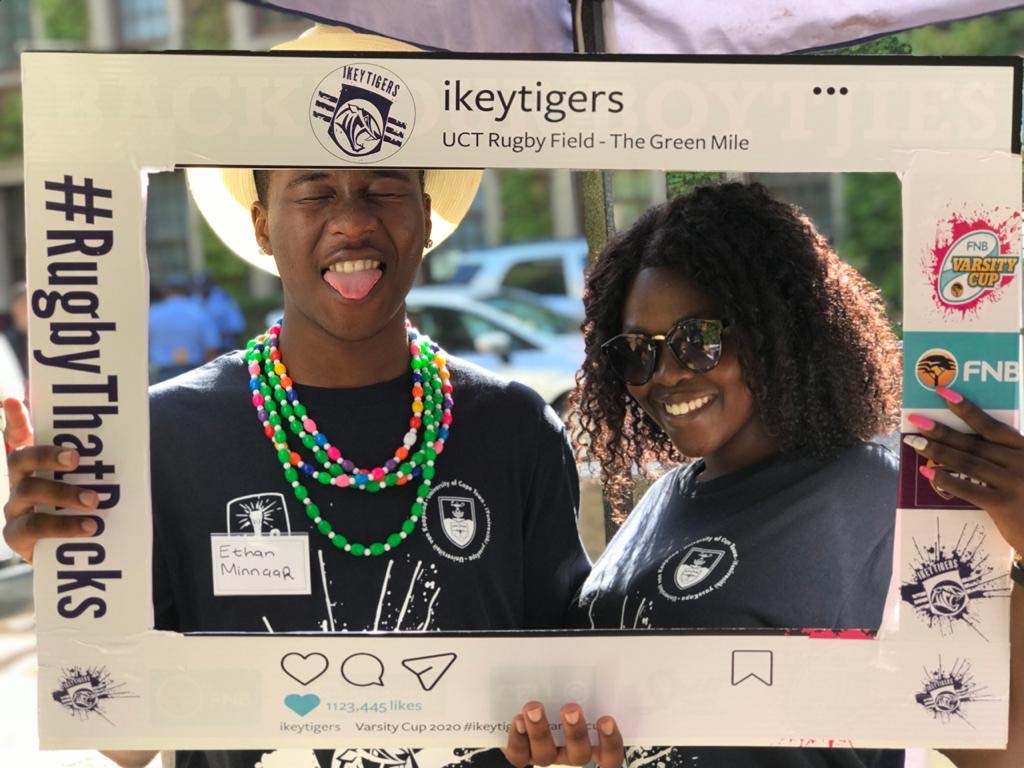