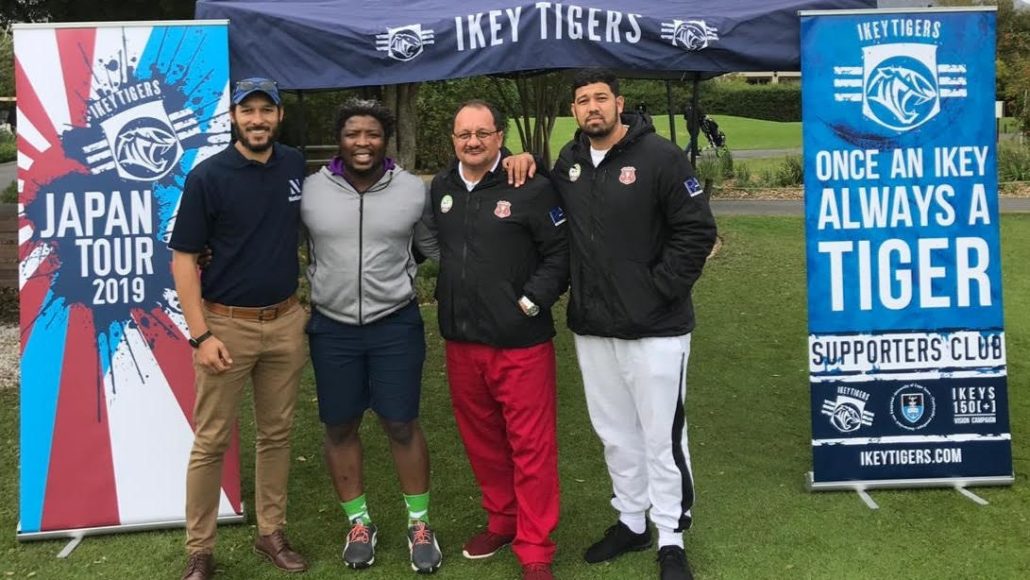 On Sunday, 30 June, the Ikey Tigers hosted a Golf Day as part of the fundraising efforts to get them to Japan to defend their World University Rugby Cup title in September 2019.

Initially, the weather looked grey and cloudy, but luckily the first drops of rain only came down just as the last few guys had come in, and the rest of the time before then was clear and nice.

Westlake Golf Club is a community club, with no source of income, therefore the golf day was one of their biggest fundraising events on the calendar, and it was a great success!

After the golf, a small prize giving was held, as well as an auction and a light supper.  The event was a success and the contributions helped tremendously.

Thank you to everyone who supported and took part in this initiative. 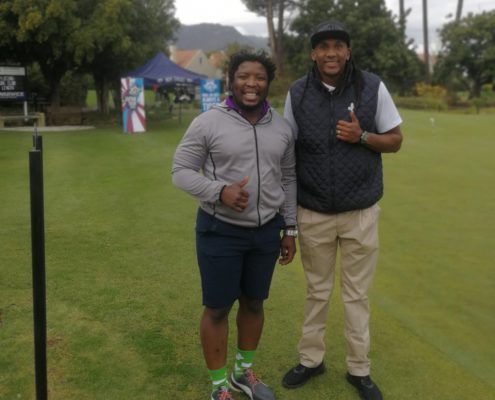 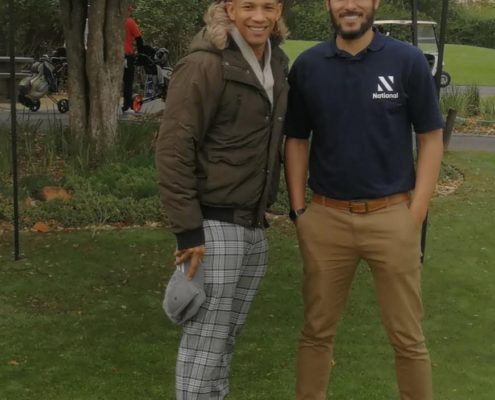 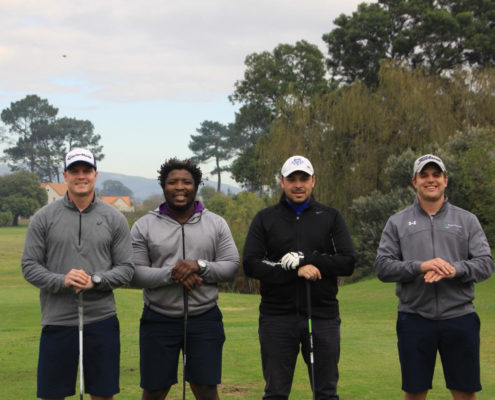 UCT Travel to the Bay
Scroll to top