A few weeks ago, a lunch event with Francois Pienaar was held, hosted by Neville Isdell, Ikey Tigers’ Club President. The lunch invitation emanated from the Japan Auction night where a gift was auctioned, being a lunch with Francois Pienaar, and Greg Fury was the top bidder for this gift.

Six lucky players were invited to the lunch with Francois, Neville, Greg and Johnny Biederman-Pam at Neville’s home.

It was great to hear such warm feedback from some of the players about what this experience meant to them.

“I would like to once again thank you for including me in the lunch hosted by Mr Pienaar and Mr Isdell. I thoroughly enjoyed it. In hindsight I think much of what Mr Pienaar discussed was forward-thinking and could be positive for both the Varsity Cup and those that participate and benefit from it. I strongly agree with the notion of the fixtures being moved to a Friday night, as I believe this would alleviate pressure on the players academically and further increase the attendance and vibe of the events,” shared Sean, one of the players who attended the lunch.

We also chatted to another attendee, James Tedder, and asked him some questions about his experience.

What was it like to have lunch with a World Cup-winning captain and a leader in the World of Business?
It was one of the highlights of my life so far. To be able to interact with these 2 incredibly successful people was an experience I will never forget. The humility and care that these two men have is something I will always try and achieve.

On a more serious note what did you take away from what Francois Pienaar had to say about the Varsity Cup and future of the Varsity Cup?
I was amazed by the complexities behind running a tournament like this and the heart behind it. It was interesting that he said when individual teams dominate it is not good for the competition, the closer scoring games the better.

What are your personal thoughts on the future of the Varsity Cup?
I think it has a bright future and is still going to keep making strides to being the best competition in South Africa, the fact that players have a lot more freedom makes it exciting to watch.

Are there any changes or improvements you would like to see in the competition, particularly to make it easier for you as a player?
Moving it to a Friday night would definitely make it easier for the players in terms of study pressure. I feel if the rules keep on being adjusted every year to make it more exciting that will keep the competition alive.

Some pictures from the day shared below. 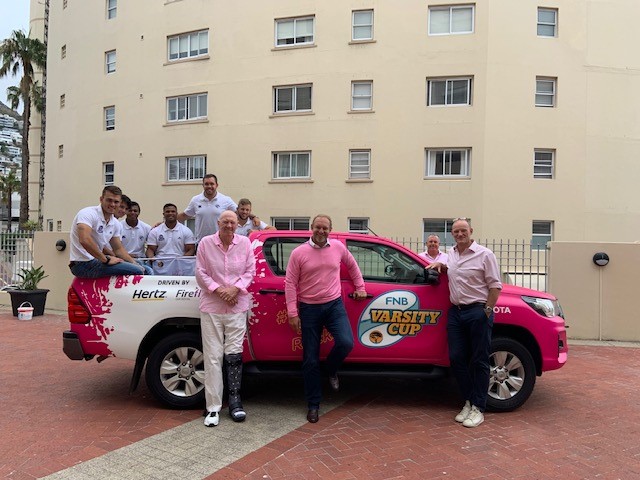 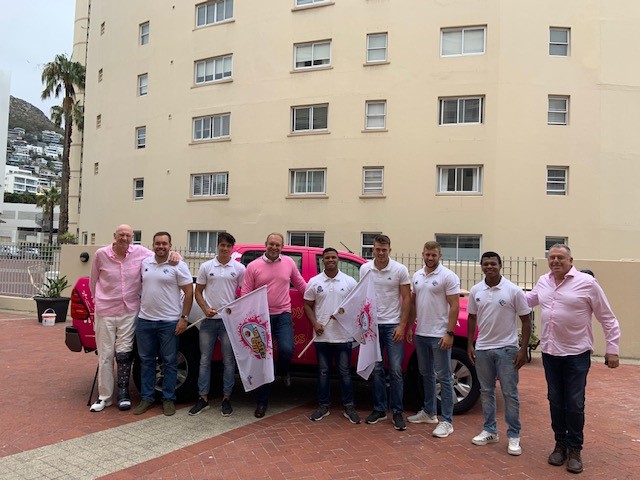