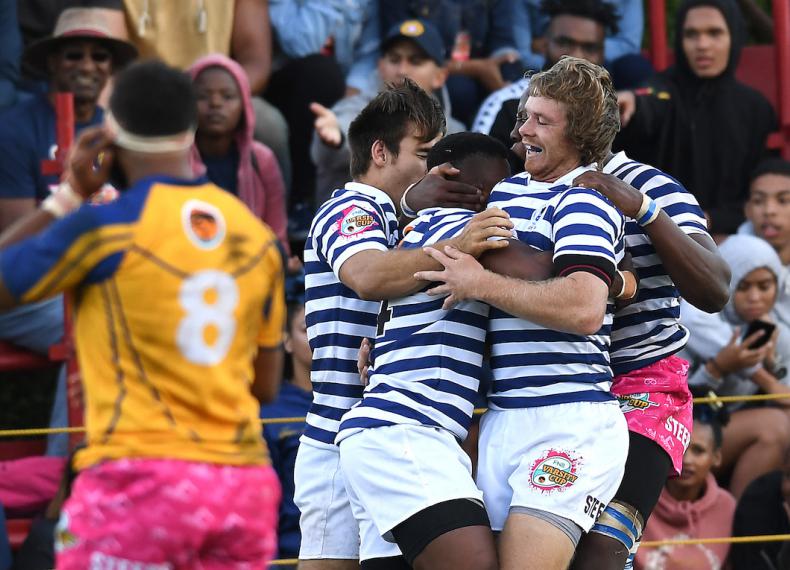 The FNB Varsity Cup kicks off on the 3rd of February and this season promises to be more exciting than ever before. Having produced several World Cup winning Springboks in 2019 the FNB Varsity Cup has well and truly proven itself to be an excellent platform for rugby talent in South Africa. The 2020 season will also be a promotion/relegation season meaning the team that finishes last this season will automatically be relegated while the 8th placed side will have to compete in a promotion/relegation playoff. This puts every team under huge pressure to perform this season.

After narrowly missing out on the playoffs in the 2019 edition of the tournament UCT grew from strength to strength as their season progressed. They completed a very successful WP Super League A campaign having only lost one match all season. They followed that up by successfully defending their University World Cup title in Japan while on the home front the Young Guns completed yet another season undefeated.

They may have lost out on some valuable experience this season with Nyasha Tarusenga plying his trade in Japan while Michael Kumbarai recently signed for the Sharks, and last season’s captain Nama Xaba and lock David Meihuizen are both currently part of the Stormers Super Rugby squad.

Despite the loss of some key personnel UCT can still look forward to a strong season as they have some amazing strength in depth with a lot of their Young Guns coming of age. Having experienced the phenomenal undefeated runs they’ve been a part of over the past few seasons these are young men who have a built up a winning culture and they’ll want to carry that up into senior level.

At a recent pre-season tournament UCT took on the likes of bitter rivals Maties, DHL WP XV, the Stormers and CPUT. The day was an overall success as UCT put in strong performances against the DHL WP XV and CPUT winning both of those matches 15-0. Although they narrowly lost out to the Stormers 0-5 and their old foe Maties 5-10 they can take out a lot of positives from the fiercely contested Varsity Day.

UCT kick off their Varsity Cup campaign away at UJ on the 3rd of February at 7pm. Their first home game of the season will be the following week on February 10th against last season’s semi-finalists NWU Pukke. That match will also kick off at 7pm. Tickets will be available on Webtickets and as always, the Ikeys Pub & Grind will be open to keep you hydrated for every fixture.