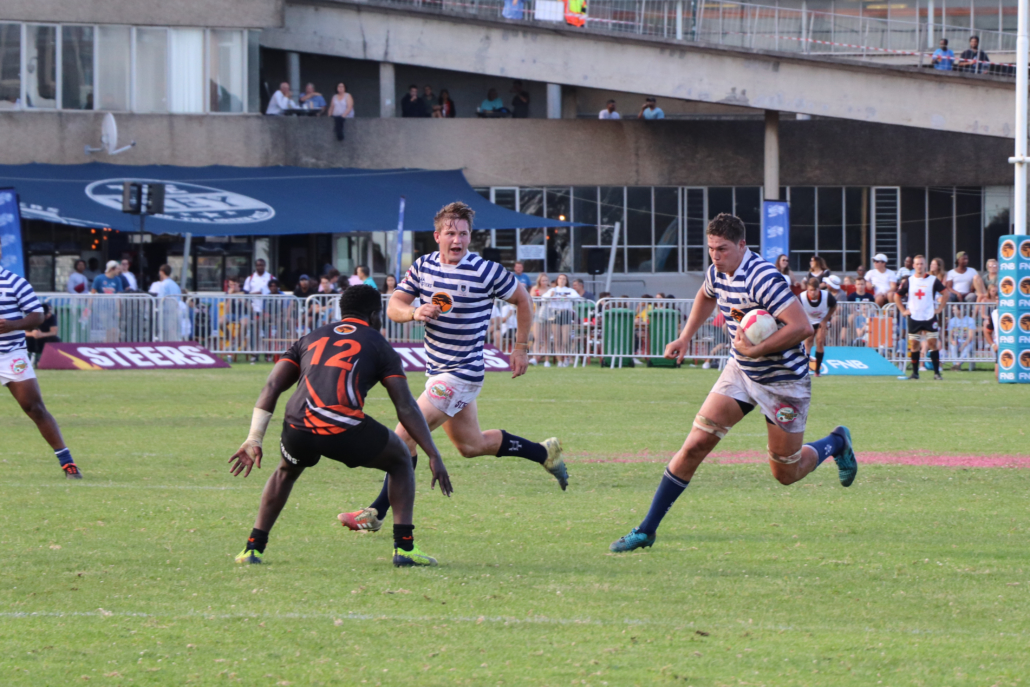 UCT open their 2020 FNB Varsity Cup campaign with trip up north to take on FNB UJ. Having narrowly missed out on the playoffs for the past two seasons, the Ikey Tigers will be hungry to get their new season off to a flying start.

These sides last met in round 4 of the 2019 competition on the Green Mile where the home side ran away with a resounding 42 – 23 victory over the visitors.

The Ikey Tigers come into the competition as the reigning University World Champions having successfully defended their title in Japan in 2019. They’ve carried this momentum in 2020 with a successful day out at the Varsity Day warm up tournament against the Stormers, Maties, CPUT and DHL WP XV.

Their most recent warm up game saw them run out as clear winners over Durbell in the annual Doc Moss Memorial fixture at the Green Mile.

The winds of change have blown favourably for the Cape side early on this season and new club captain Liam Greenhalgh will be confident that his side have a strong chance of making the playoffs this season, starting off with a strong start against FNB UJ.

Apart from Monday’s opening game all fixtures this season will be kicking off at 7pm this season to make it easier to get to every game.

FNB UCT Get Off To Winning Ways
Scroll to top