It was with deep sadness and shock that the Club heard of the passing of Charles Hendricks last week.

Charles has been a stalwart of the Cubs backroom staff for close on 30 years. Many generations of players met him and became close friends with a man who absolutely loved everything about the Ikeys.

Whether Charles was preparing the change rooms, cleaning the clubhouse, preparing sets of jerseys for league matches, operating the scoreboard or retrieving balls kicked into touch on the highway side of the Green Mile, he carried out his tasks to perfection. Often players would leave a boot or socks in the change rooms after a match and the next week Charles would have it in a packet ready for collection. Dedication and love for his players and our teams was part of Charles’ DNA.

Charles would wake up at 4am every morning to ensure that he was ready to “clean up” the club from 6am. If there were evening matches he would always be the last to leave long past 10pm. 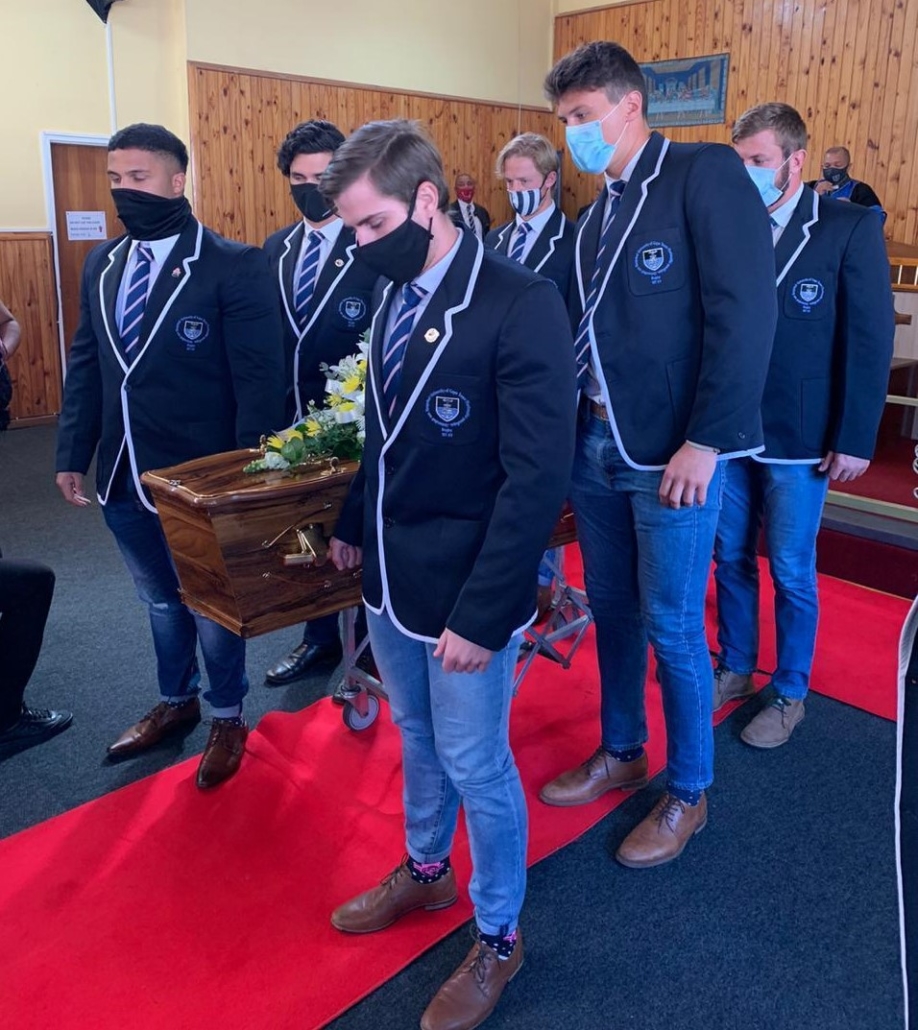 Last year, Charles was awarded an Ikeys CAP after a Varsity Cup match probably having been involved in thousands of games. It was an incredibly emotional moment where players cried openly. Charles response to receiving the Cap was a humble “Thank you, men.”

Charles was also a well-known figure in the Grassy Park community. A fan of jazz, dance and singing. He always brought joy to whatever function he participated in.

We offer our deepest condolences and prayers to his wife, Tessa and his family.

Charles, we all will miss you and cannot imagine the club without you.