Blog - Latest News
You are here: Home / Club News / Becoming An Ikey Tiger for the Rest of Your Life

‘Strive not to be a success, but rather of value’ – Albert Einstein

Rugby reveals you. It also builds you up, and empowers you to become successful in multiple facets of life. Whether you are an outstanding schoolboy rugby player, an enthusiastic thirsty thirds prospect, or simply a passionate rugby follower; I have no doubt in my mind that UCT Rugby Club is the best University in the country, the continent, and possibly even the world, to help you forge a successful future.

That being said, becoming an Ikey Tiger is not an easy process. Make no mistake, UCT Rugby Club is not just a platform to catapult yourself into the lucrative world of professional rugby. In fact, if you want to become an immediate rugby mercenary, rather go to another university. 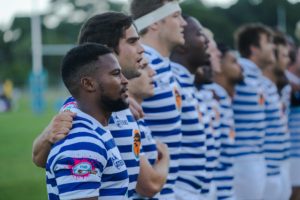 Instead, UCT Rugby Club is a tough and demanding finishing school for those who want to combine achievement both on and off the field. It focuses on equipping those who put in the effort and passion to go out into the world and face any challenge with grit, determination, integrity. We produce rugby men and women who are useful and well-rounded in business and in play.

Even for die-hard, lifelong Ikeys like myself, it is eye-opening to reflect on the achievements of numerous Ikeys of the new millennium and the 90s. There are so many who have gone overseas or remained in South Africa who exemplify what being an Ikey is and how an Ikey can compete and excel anywhere in the world, on and off the rugby field. In fact, since the start of the new millennium, we have fielded over 30 international players, including:

As I said at the beginning, rugby reveals you; and why I urge you to become an Ikey is very simple. UCT Rugby Club reveals the very best of you, as a player, as a teammate and as a human being graduating into the professional world.

Here’s a sneak preview of what awaits you should you choose to become an Ikey Tiger: 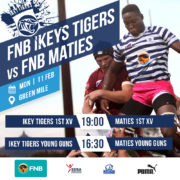 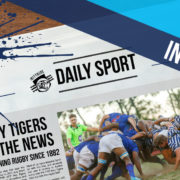 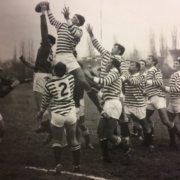 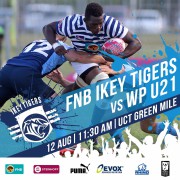 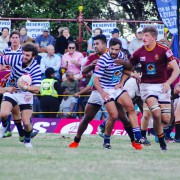 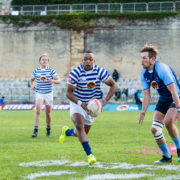 Inside the Ikeys Varsity Cup 2019, with Head Coach Christiaan Esterhuizen
Scroll to top