‘Man is at his best when he is doing his best at what he likes doing best. – Aristotle

In Maori culture, mana is many things. It is an honour. To have mana is to have authority, presence, prestige and a deep respect for the power of having mana.

Piet Olivier had mana in spades. On the rugby field he was the ultimate competitor, possessed of power, speed and great skill. He gave his team everything he could, game after game; and as John Le Roux reminded me this morning “Piet tackled the Matie ace, Jannie Engelbrecht so hard that it took Engelbrecht long minutes to recover his equilibrium in a classic clash between UCT and the Maties at Coetzenburg”. On the rugby field Piet took no prisoners. Off the field his charisma and presence were worn with sheer class and dignity. 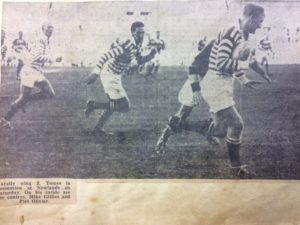 Piet bridged three eras of UCT rugby. He was a crucial cog in the great Ikey backline of the early 60s, a mentor and rock in the inexperienced team of 1964, and then played with the outstanding teams of the later 60s.

Off the field Piet was great fun, possessed of a droll, dry sense of humour. A devoted family man and a highly successful businessman. Piet and Helene enjoyed entertaining Ikey rugby friends at their beautiful Paarl home. It was always a privilege and pleasure to be with the Olivier family. Many a moment of UCT rugby folk lore was polished at these gatherings.

If one was asked to describe the quintessential Ikey, Piet Olivier would be the man to be an example for generations of Ikeys.

We extend our condolences and affection to his family. We will celebrate Piet’s life in suitable Ikey fashion and treasure his decency, integrity and commitment to being an Ikey Tiger.

I was very sorry to hear about Piet. Although I haven’t seen him since our rugby playing days I have very vivid and fond memories of him. I was always glad to know he was on my team. We were all so proud of him when he was selected to play for Western Province while he was part of the UCT team.
He was always modest, decent and fun, the perfect team mate and friend in every way. I am sorry I never got to see him on one of my trips to Cape Town. I send sympathies from New York to his friends, team mates and family.
Vincent Mai

For any of us who played with him, his presence, particularly against the Maties and the other bullying club sides, was immense. For me as a youngster, having Piet in the changing room and on the field was always very inspiring. What a great Ikey!
John Le Roux 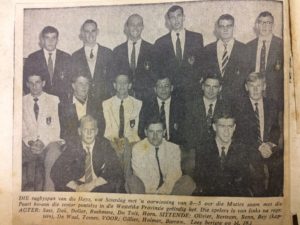 The last time I saw him was when I sat with him at basil’s birthday party at false bay RFC, and he had just made the lunch. He was in good form and was typically good humoured. Although I didn’t see much of him he was always a mensch both on and off the pitch . He will be missed by his many friends from UCT rugby and beyond
Carl

This is very sad. I really got to know Piet when I was the “baby” of the Senior Tour to SWA and continued to link up with him every visit to the Cape. When he came to my rugby lunches, he always arrived 45 minutes early so we could chat, just the two of us. When he could no longer attend, Gavin and I went to Paarl for lunch with him.
He was a wonderful rugby player, but more importantly a great human being. I will miss him.
Neville Isdell 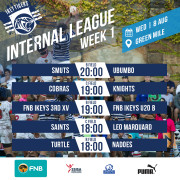 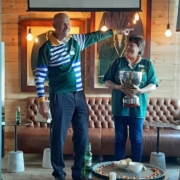 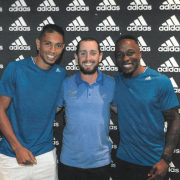 A Peak Behind the Scenes with Howie Kahn 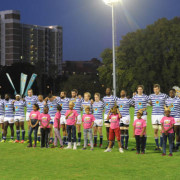 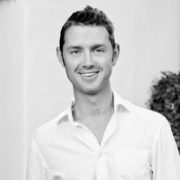 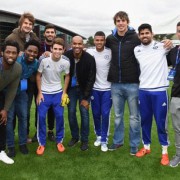 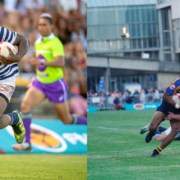 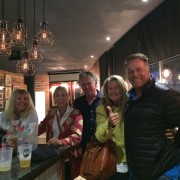